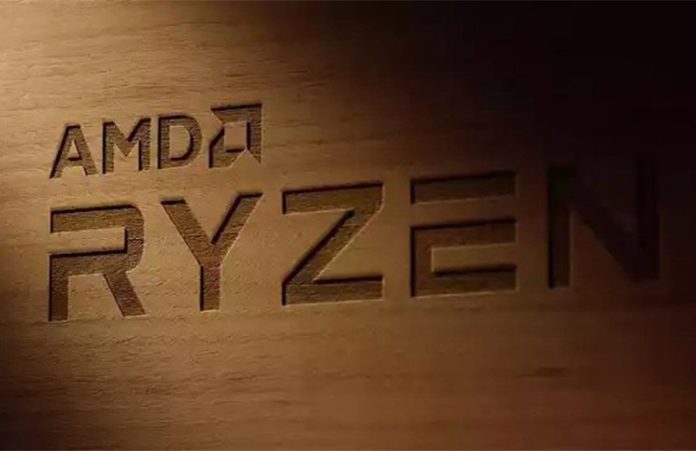 That’s right, a recent finding on the Asrock website for “Supported CPUs” has shown up the not even released yet Ryzen 3 1200

Expected to be a 4 core, 4 thread CPU and looking to come with a 3.1ghz core clock the Ryzen 3 series will be the last Ryzen chips to make it to the market. 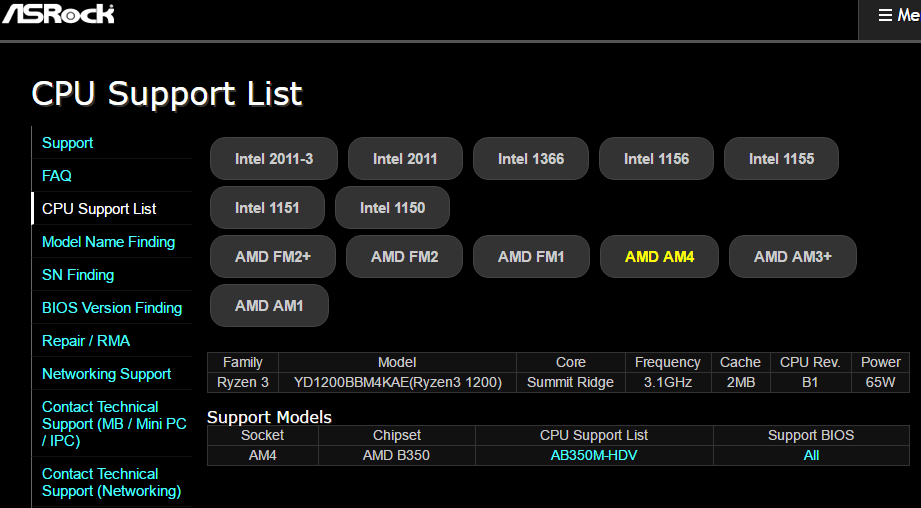 Initial expectations are for the Ryzen 3 processors to be priced at under $150 putting them firmly in the price territory of the Intel i3, it will certainly be interesting to see how these true 4 core CPUs will compare to their Intel counterparts. Also to top it off unlike its Intel counter parts (except the 7350K priced at $180) the Ryzen 3 series will be overclockable to allow owners to increase the speeds even further.

Let us know what your thoughts are on Ryzen 3 below.