ASUS have announced the new Republic of Gamers (ROG) STRIX H270I socket LGA1151 motherboard. The board offers all of the vital of the features of the more expensive STRIX Z270I, however, the use of the H270 chipset means any form of hard core overclocking will be off the cards. This does, however, make it an ideal candidate for someone looking to build and ultra compact gaming PC where the type of cooling solutions needed for any overclocking are not possible. 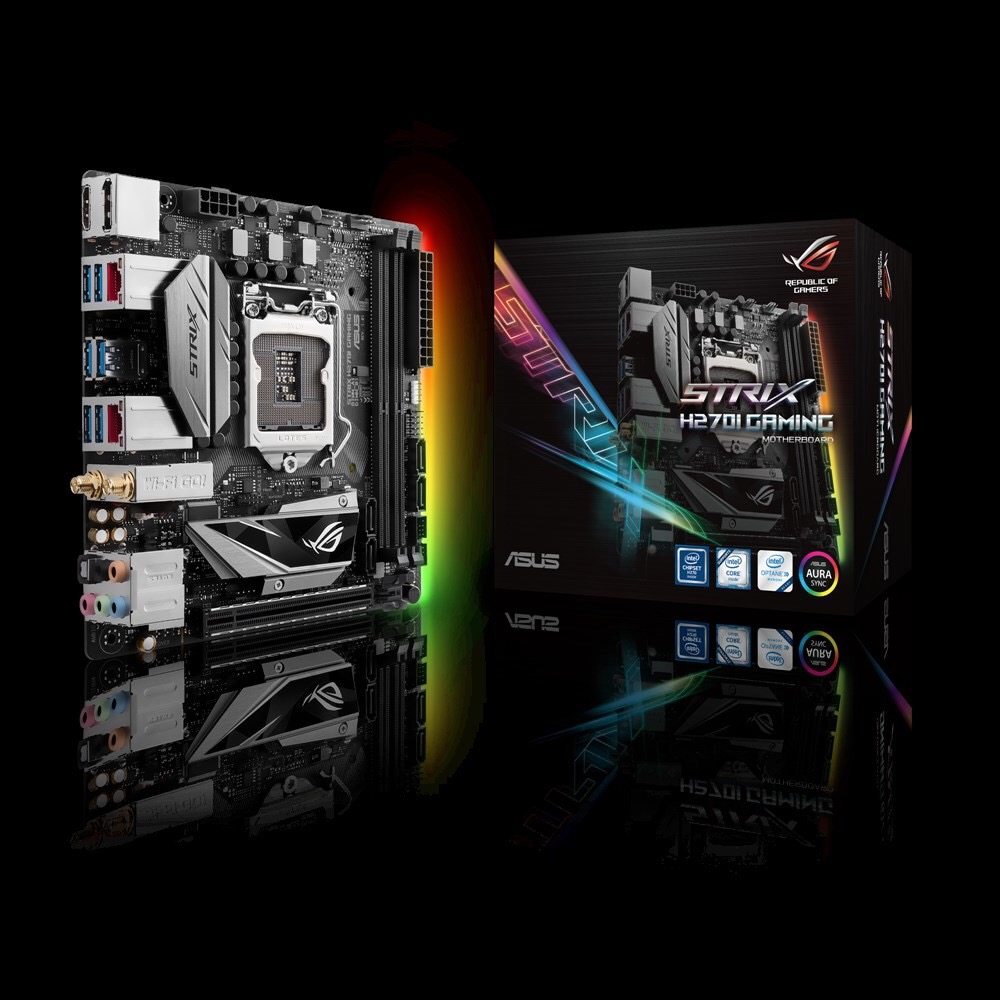 Power is supplied by a combination of 24-pin ATX and 8-pin EPS connectors, while a moderate 7-phase VRM conditions the powered delivered to the CPU. The CPU is wired to just a pair DDR4 DIMM slots, however, support for up to 32 GB of memory should be more than adequate. The expansion is taken care of with a single PCIe x16 ideal for adding a GPU to your system. Storage is rather well catered for on such a small board with two M.2 slots stacked on top of each other, one of which has support for 32 Gb/s PCIe with NVMe support, while the other supports both 32 Gb/s PCIe and SATA 6 Gb/s. There are also four standard SATA 6 Gb/s ports. 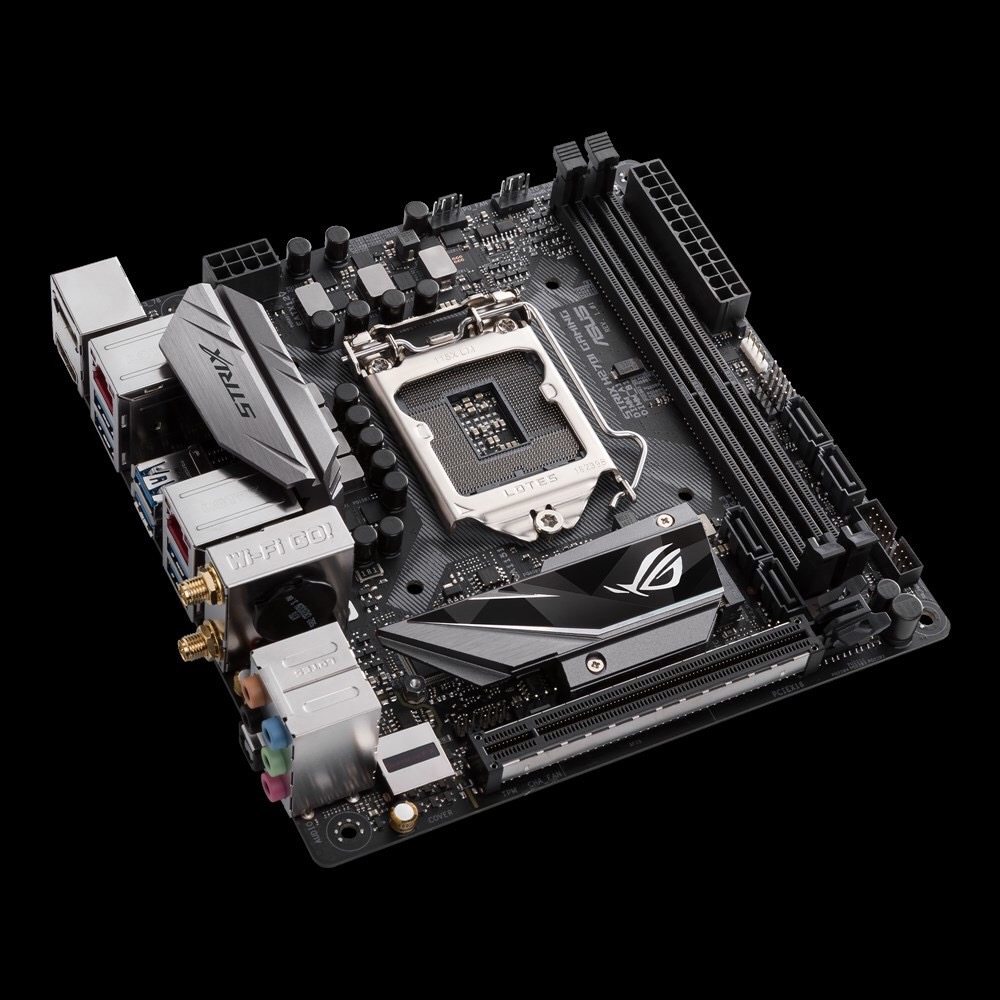 Networking for such a small motherboard is very impressive with not just one but two 1 GbE interfaces, one powered by an Intel i219V controller, while a Realtek RTL8111H powers the other port. Onboard 802.11ac WLAN and Bluetooth 4.1 is taken care of by an Intel controller. Onboard ASUS SupremeFX audio combines a Realtek CODEC with a pair headphone amplifier circuits, high-end audio-grade capacitors, and ground-layer isolation. ASUS Aura Sync takes care of the built-in RGB LED lighting strip while also allowing extra strips to added via the extra RGB LED headers. At the moment pricing of the ROG STRIX H270I is unknown.

Tom Griffiths - Feb 24, 2017 0
If you're a fan of all things Razer then here's something new that you haven't got yet... a rechargeable power pack / battery bank to keep your Blade running,
Go to mobile version
%d bloggers like this: