Transcend have announced four new SSD product lines all built around 3D NAND flash memory. The first two new SSDs are the MTS810 and MTS420 lines, these M.Sata SSDs are based on M.2-2280 and M.2-2242 form-factors. Utilising TLC NAND flash memory, and an SSD controller made by Silicon Motion. This SSD can produce sequential transfer rates of up to 560 MB/s. While the MTS810 is a single sided 80mm long offering the MTS420 is a double sided 42mm long SSD. Both drives will be only be produced in 128 GB capacities. 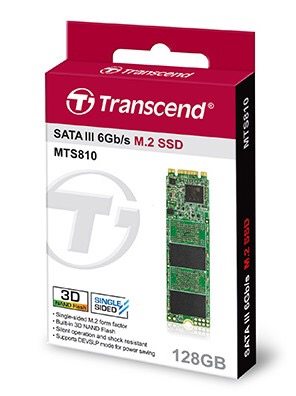 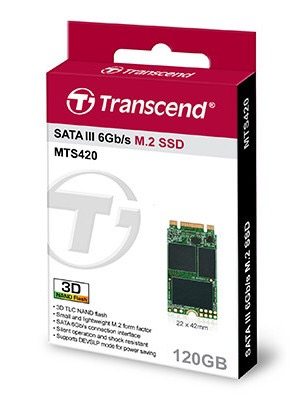 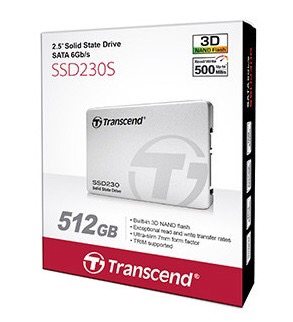 Play3r - Jan 29, 2014 0
BT are pushing for increased connectivity for use on their fibre network.
Go to mobile version
%d bloggers like this: