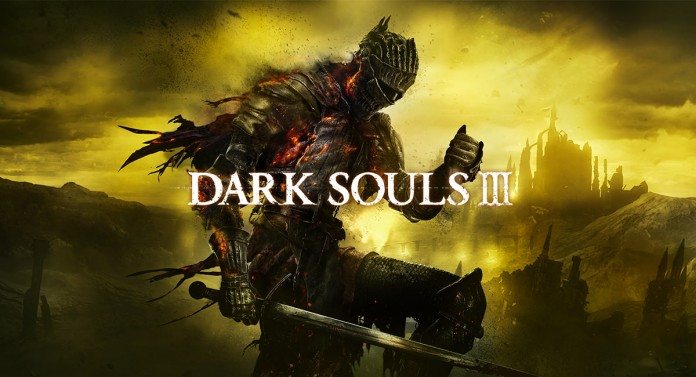 Dark Souls: Prepare To Die Edition is still one of the hardest games out there to complete, and while many still struggle with that first game Bandai Namco and FromSoftware Inc. have been rolling out more. Now we see the release of the third instalment in the Dark Souls franchise, so is this one as hard?! Is it harder?! Is it still as good?! I can personally say yes, it’s a great game, but I don’t feel that it’s harder than the first game, I actually think it’s slightly easier… SLIGHTLY. Dark Souls is a series that I love to hate and hate to love. The struggle I have with the game is unbelievable, I am probably not one of those people built to be great at this type of game, but I can’t help going back and getting as much of the game as I can. That same rule is a part of this game as much as the first two, you will die… A LOT. All you can do is deal with it and go try your luck again (unless you’re a speedrunner). I do have to take my time quite often with a game this hard, basically down to how punishing this game is.

This game is set in the Kingdom of Lothric and you will play as the Ashen One, your job is simple, to stop the apocalypse that is coming due to the conflict with Light and Dark. The only way to stop it though is to destroy the Lords of Cinder which basically means you got some badass difficult bosses to overcome! While it sounds like a generic kind of story set in a fantasy world, I will go on record here and say this is a series with a fantastic story with each game, the bosses concept art alone is a reason worth playing the game! (Seriously though, you got to look at that concept art…). Dark Souls III has played really well for me, and I’ve been playing a decent amount of time already, I’ve not seen one bug or glitch as of yet with the release date being a day away as I write this. With it being basically a single player game there really shouldn’t be any problems anyways, but there is a PvP element to the game which half the time depends on a persons internet connection. The game is £39.99 at full price, so to be paying such a price you have to be pretty sure it’s going to be a good game, I can happily say this is a worthy third game to the Dark Souls trilogy, I’m personally not a firm believer in paying that entire price because I’m a poor slob, but hey-ho it’s there for somebody right?! 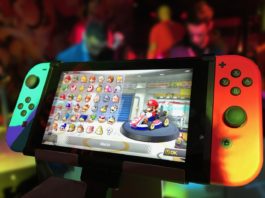 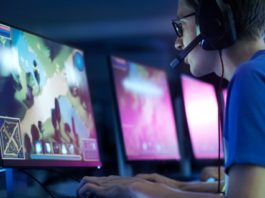