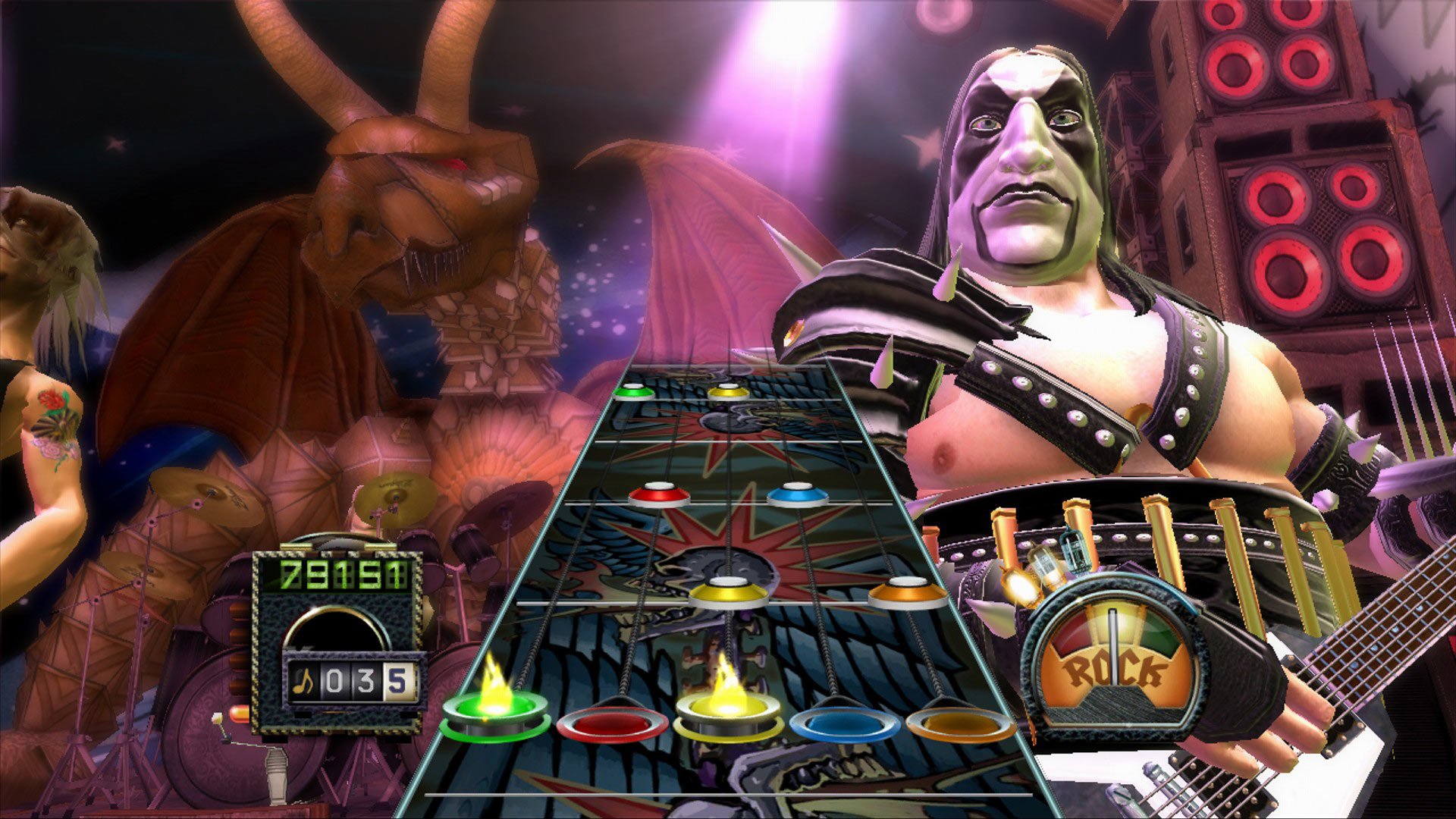 From recent buzzing around Kotaku and other sources, it seems that Activision is releasing another Guitar Hero game. Originally thought to be officially announced mid June at E3, there is a possible rumour it’s coming much sooner. With a release date towards the end of 2015. Activision has been quoted saying that it will be more realistic than other Guitar Hero games, known for their cartoon-like art design. When asked to comment on this release, Activision did not say much apart from:
“as one of the most beloved entertainment franchises, we would only bring Guitar Hero back if we developed the right innovations to usher the franchise into the new generation of gaming.”

According to a GameReactor rumour, this could be arriving as early as next week but unfortunately, the article has been taken down – through which means we can only speculate.

Whether it’s coming at E3 or next week, we know that it will be on PS4 and XBox One – which begs the question, what will the new peripherals be like? I personally can’t wait to get my hands on them.

Earlier this month, Activision CEO Bobby Kotick announced that they would be expanding its franchise portfolio to “10 blockbusters” in 2015, which would be double which they stated in 2014. It is most probable that bringing back older games will be their way of getting back into the spotlight. Let’s hope Doom and Tony Hawks Pro Skater are amongst them.

I personally will be keeping a close eye on any more rumors and hope to get my hands on the new Guitar Hero whenever it arrives.

Beyond: Two Souls To Come to PS4 Next Week!

Sophie Holden - Nov 21, 2015 0
Beyond: Two Souls has been remastered for Playstation 4.
Go to mobile version
%d bloggers like this: