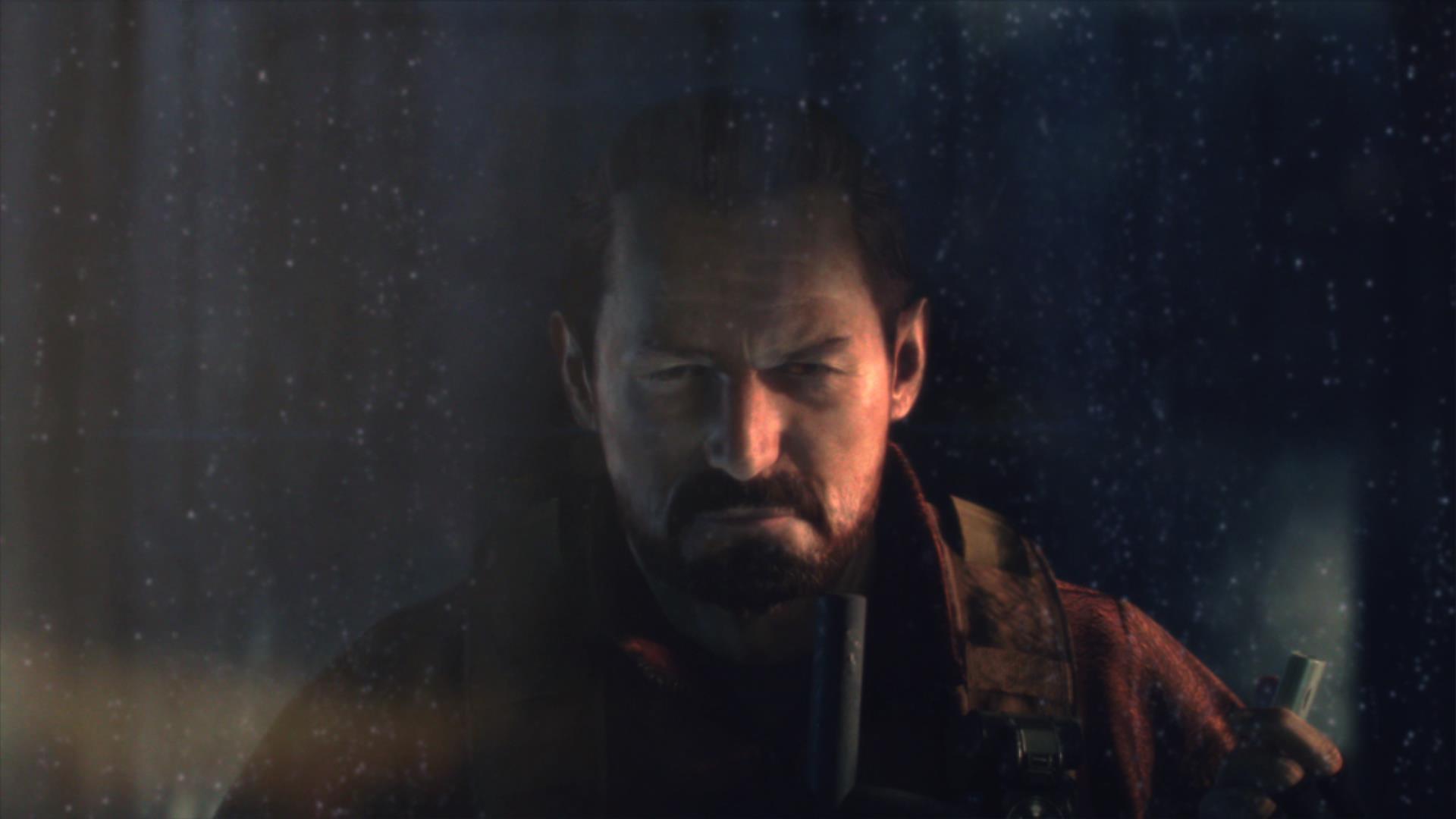 I absolutely loved Barry’s character in the original Resident Evil series. He played such an important role in the story, but he was only seen in snippets of the campaign. Well the rumours of Barry returning to the series have now been confirmed. He will now be a playable character in Resident Evil Revelations 2.

Barry Burton is the games second lead character, and he is on the search for his missing daughter, Moira Burton, on an island that holds a remote prison. He is no longer a member of S.T.A.R.S. but instead he’s a BSAA advisor. Some story segments have also been leaked. Whilst on the island Barry meets a new character to the series called Natalia Korda. She is a little girl who has the ability to sense enemies and items on the island.

Capcom is also bringing us two new enemies. The Rotten and The Revenant. The Rotten are basically what is says in the title, they are enemies so rotted down you can see the bones in their bodies. The Revenant are sewn together pieces of humans ready to devour on demand.

The game is being treated a bit different this time. The game will be split into chapters, with each chapter costing around £5.99. Each chapter will have two playable scenarios to go through. One using Claire Redfield and Moira Burton, and the other consisting of Barry Burton and the new girl Natalia Korda. You can buy the full game for £19.99, or buy it in segments depending on how you want to. The game will still be released in stages with the first in February and running till March.

Are you happy to see Barry back? Are there any other characters that you’d like to see back in the franchise? Let us know in the comments.

How will Blizzard Deal with Overwatch Cheats?

Govan - May 13, 2016 0
How are Blizzard dealing with the hackers in their new upcoming game? Read and find out!
Go to mobile version
%d bloggers like this: