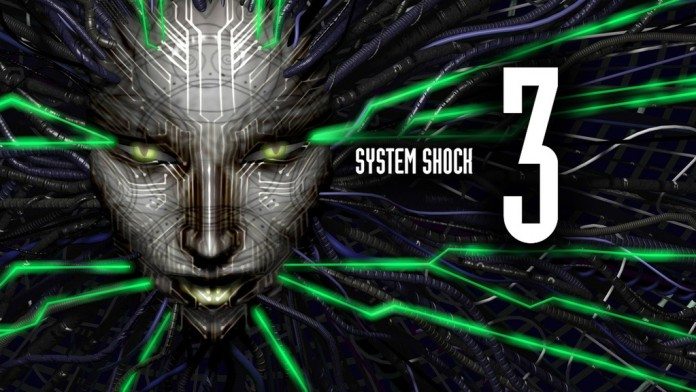 Back in 2013 a company called Night Dive Studios acquired the rights to the System Shock games and have re-released the original games and are working on a remake to the first game, now they have announced a full sequel with System Shock 3 which will be worked on by developer Otherside Entertainment. They are a new studio which have people who have worked on the Ultima and System Shock series and had a successful Kickstarter earlier in the year with the game Underworld Ascendant which is a spiritual successor to the Ultima Underworld series. Here is the link to the main page, you can also take a survey which by the looks of it may influence on what systems it will be released for.

My own thoughts: I am looking forward to it my only real concern is that while the developer may have people who are veterans in games the developer has no track record yet.

Craig Bartlett - Jun 28, 2016 0
The mobile/Facebook gaming giant King releases another new game, Farm Heroes Super Saga. Is this another generic clone or something new and brilliant?
Go to mobile version
%d bloggers like this: