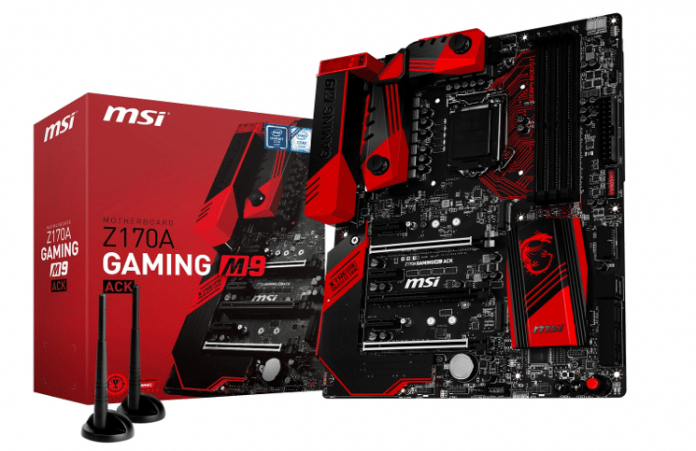 In the past few weeks information has been leaked on the possibility of Intel based processors, of the non-K variety, being unlocked. It surfaced from a number of sources but it seems to be a closely guarded secret while those with the information rock high frequencies on platforms like HWBot, but the news is now public and many companies/vendors are taking advantage.

Now we see motherboard manufacturer MSI offering a BIOS update to allow for the unlocking of non-K chips, leading to avid overclockers and benchmarkers going crazy.

Said update for MSI motherboards will unlock caps placed on the chips and allow them to be pushed to their limit. As it currently stands only those MSI boards with an external clockgen can do this, which include:

The unlock is compatible with all Celeron, Pentium and i3 to i7 chips.

It has been said, “…it is worth noting it (BIOS update) only works with discrete GPU, not with iGPU. Also when doing the BCLK OC the CPU ratio can only go up to max ratio of said CPU and that you won’t be able to lower this ratio while overclocked.”

The non-K overclocking BIOS update (listed as a test) can be found here along with screenshots of the overclocking proof, all of which were apparently captured while the chips were air-cooled.

Only the XPOWER is visible for now but more will follow soon.

It is unclear to us how long this feature will continue to function before Intel release a fix to recent further unlocking as this method is simply a bug which allows for the chips cap to be removed. The exploit is a huge opener that allows for older and less powerful chips to be pushed as far as modern day Haswell ‘I’-series chips. It could be that Intel may release an update to the RC or ME which would then lock down the ability to complete said unlock. However it’s worth pointing out that Intel said this last time when it was found that you could overclock the Pentium K using lower end boards like H81, B85 & H87.

So what do you think? A viable asset to overclockers world wide or possibly a loop hole soon to be covered up by Intel? Let us know what you think!

MSI now support non-K overclocking on ALL their Z170 motherboards, which means they can help you OC your cheap chip from around £80 at the lowest end.
Full list of supported boards is below: CLICK HERE for the link to hwbot forums where you can grab the BIOS update. 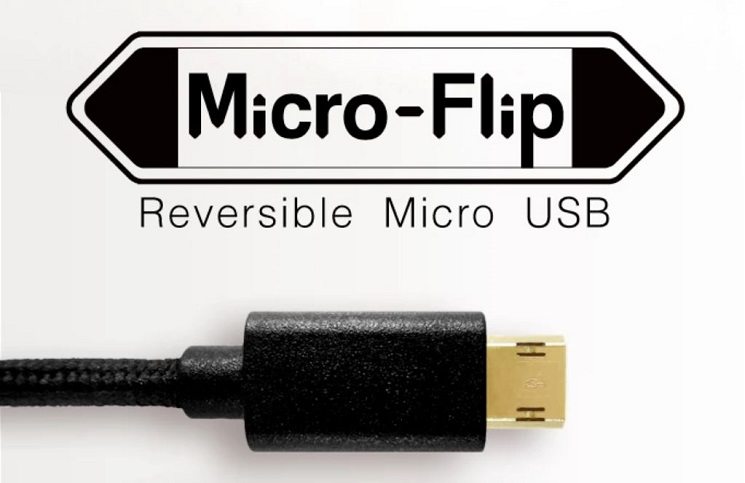 Craig Bartlett - Jul 7, 2015 0
Is Micro-Flip a great new product or is it too late for reversible micro-USB Type-B to get any traction?
Go to mobile version
%d bloggers like this: