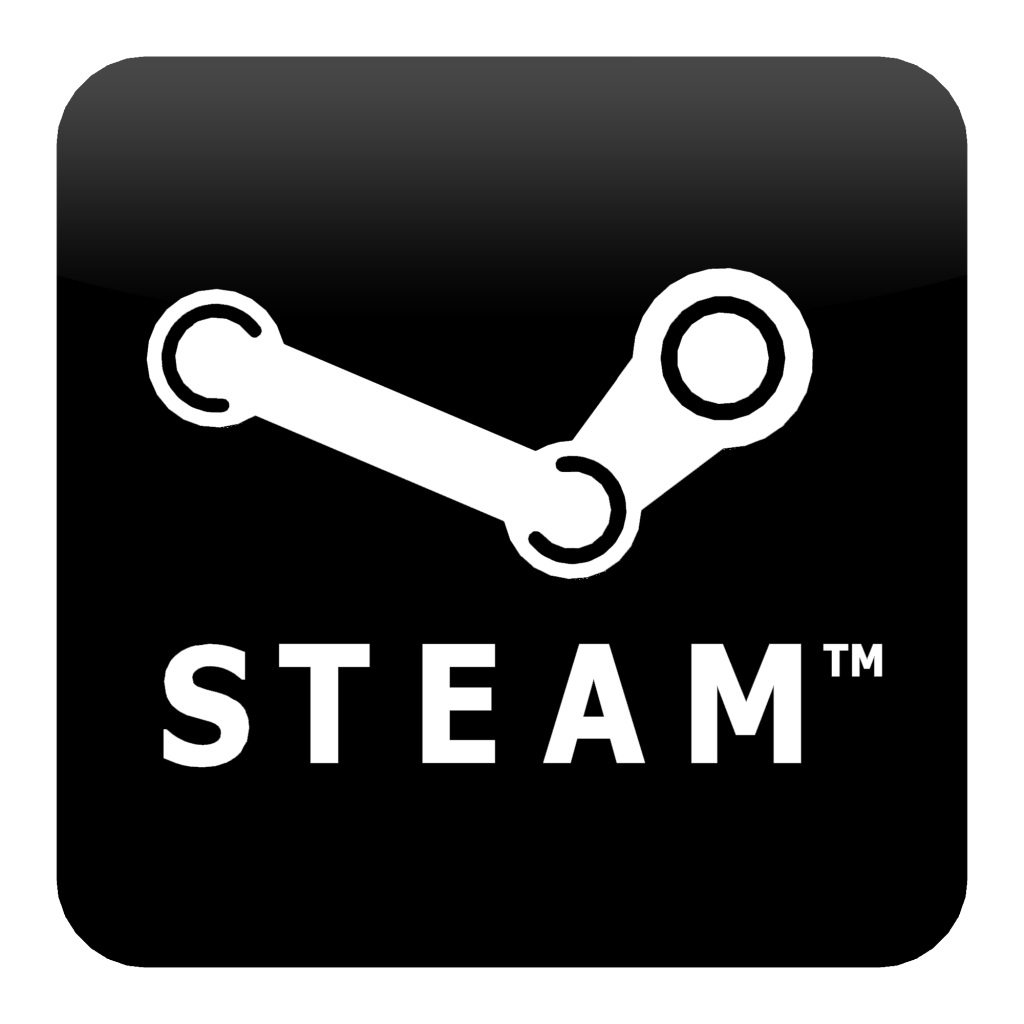 We’ve all probably done it. We’ve all gone onto Steam, seen a game we like, and ended up purchasing it. Then only for it to fail due to the developers abandoning their projects or just plain giving up. I’m then left with a poor standard game I definitely paid too much for.

In order to prevent future problems occurring like this Valve is changing its guidelines to compensate. Parts of the guidelines have been released by Giant Bomb, who have apparently confirmed its existence by talking to some of the developers it may effect. According to Giant Bomb, the document includes a detailed definition of Early Access and brings with it a set of rules and guidelines which developers must follow.

The definition says “Steam Early Access is a way to invite customers to get involved with your game as you develop, so that you can get the feedback you need to make better informed product decisions and to ensure the best outcome for your customers and fans. When you launch a game in Steam Early Access, there is an expectation by customers that you will continue development to a point where you have what you consider a “finished” game. We know that nobody can predict the future, and circumstances frequently change, which may result in a game failing to reach a “finished” state, or may fail to meet customer expectations in some other way. We work hard to make sure this risk is communicated clearly to customers, but we also ask that developers follow a set of rules that are intended to help inform customers and set proper expectations when purchasing your game.”

Joining this new definition are a group of guidelines or rules, that all Early Access games must follow. These rules are designed to help the customer, but to also support the developer if anything bad might happen.

If all that information wasn’t enough for the developers, they have also come up with some general set of guidelines. It basically outlines information that all developers and customers should already know.

The guidelines basically surround important development points. Points like “don’t launch if you can’t fully develop the game”, or “make sure you don’t overhype the game if it won’t end that way.” Most importantly of all is the “don’t launch if you don’t have a playable game” guideline. That is pretty obvious I must admit. All of these new changes should help customers like us. How they will implement any penalties if these rules aren’t followed is yet to be seen. It is a strong statement by Steam to show customers they care, especially after some developers have fell into this pit already.

Have you had any disastrous dealings with Steam and Early Access games? Let us know in the comments below. 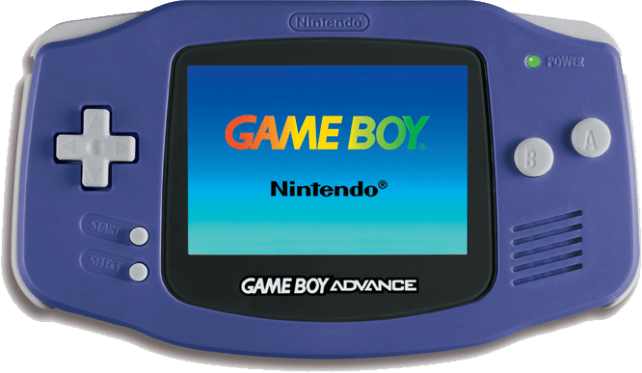 Play3r - Dec 2, 2014 0
The crazy cats at Nintendo are looking for other avenues to bring in revenue. This time they have filed a patent to allow for...
Go to mobile version
%d bloggers like this: