Wargame: Red Dragon is on sale this weekend for a massive 70% off, taking it from £29.99 to £8.99 and with this sale comes a new DLC that launches today. With the addition of this DLC you will have 80 new units and enter into a coalition with West Germany, the weekend sale is to celebrate the DLC release that will go on until May 23rd.

The Netherlands will have a bunch of unique, indigenous, units like the YP-408 and the YP-104 that are joined by the Korps Marinier and the Special Forces unit KCT. Most of the nations buy foreign gear second hand and in most cases obsolete, the Netherlands however have access to some of the best units that other counties have to offer. The kind of nationalities that follow them are variations of French, English, American and German units like the Cheetah, the YPR-765, and the AMX-13/FL-12. The Netherlands DLC for Wargame: Red Dragon is available today from £4.99, so go get the game and this DLC for £12.98! 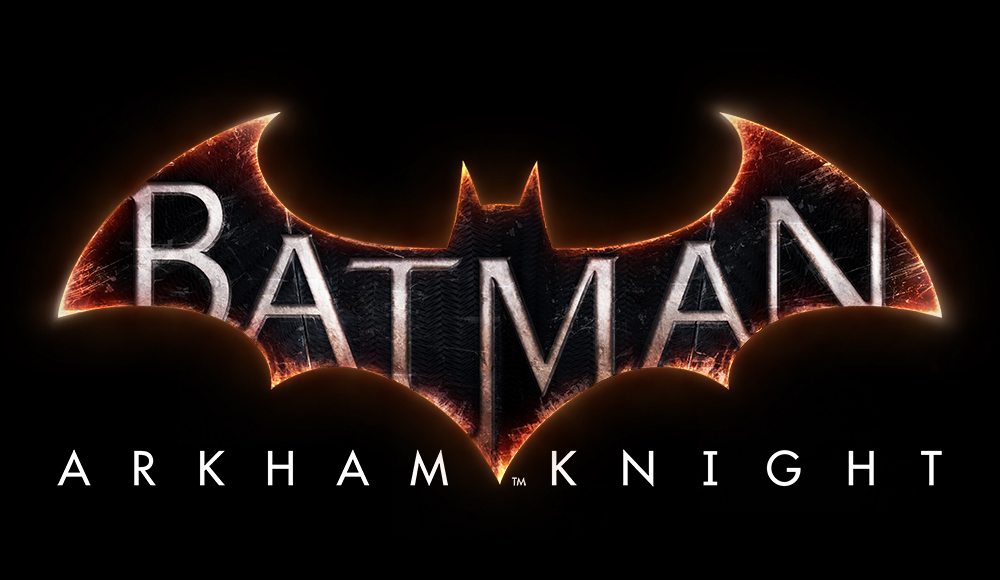 Play3r - Apr 24, 2015 0
NVIDIA have released the system requirements for minimum, recommended and ultra for Batman: Arkham Knight.
Go to mobile version
%d bloggers like this: