Mobile gaming is relatively new compared to the gaming market as a whole, yet predictions indicate that the industry could be attaining a 60% market share of all gaming revenue by the end of 2019, according to https://blog.applovin.com/5-biggest-mobile-gaming-trends-2019-app-annie-report/. The year 2018 saw the industry take in around $70.3 billion, with figures set to continue to rise year on year. While other forms of gaming are certainly not stagnating, none are growing at the rate that mobile gaming is. But why is that? What mobile gaming trends in 2019 are likely to help them eclipse all other forms of gaming, to become the market leaders?

The Range of Mobile Gaming

Perhaps mobile gaming is so successful because it is a lot more accessible for players. Mobile gaming utilizes the latest state of the art technology for the games, but it just so happens that this is not a major outlay of expense because we are buying them anyway: mobile gaming is a secondary use of the smartphones we have, while other gaming devices are purchased solely for that purpose. As more people are buying phones than consoles, developers can take more chances and appeal to a wider range of people, whose interests vary. For instance, as https://www.gamblingappstore.net shows, there are dozens of online casino sites that offer a mobile version – many of which offer welcome bonuses, extra spins or cashback in order to entice players. This will appeal to those who might not be fans of conventional gaming. Casino gaming fits in well with how mobile gaming is played, especially for more casual gamers. Meanwhile AR-based games such as Pokemon Go and upcoming Harry Potter: Wizards Unite present a way of gaming that brings in the environment around you and opportunities for socializing – it’s gaming in a way that doesn’t feel as though you are gaming. 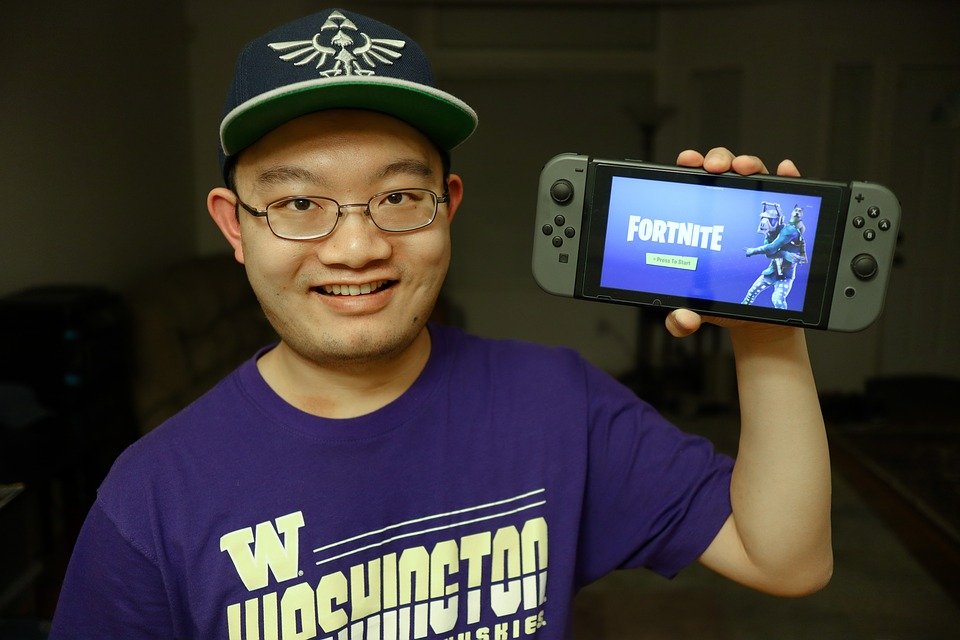 According to the download rates for the 10 biggest gaming countries, the majority of games being downloaded the most are either hardcore and intensive battle royale-style games or hyper-casual games. This polarization of gaming – either offering something for fans to spend five hours on or five minutes on – seems to be how the industry is bringing in its expansive revenue. Helix Jump, Happy Glass, Love Balls, Rise Up, Hole.io and Knife Hit round out the most downloaded hyper-casual games, while Fortnite, PUBG Mobile, Free Fire, and Knives Out are the most popular battle royale games. The developers have clearly found that gaming is either done by those really involved with it or those using their mobile to kill time – catering to extremes is potentially easier than battling to capture every taste in the spectrum. This is arguably also to do with the devices. Hardcore gamers are probably already acquainted with ways to game on any platform available, while handheld devices have proven incredibily versatile, as this trick to transform an iPhone into a Gameboy shows: https://play3r.net/news/transform-your-iphone-6-into-a-gameboy. If the middle ground of games require a console, well – it’s difficult to convince a non-gamer to step up and buy one or a hardcore gamer to step down. Indeed, by appealing to the poles in which gamers tend to flock – and on a platform that is conducive to these modes of gameplay – mobile gaming has its advantage over other forms of gaming.

Mobile gaming can afford to take chances. These don’t just include a wider range of games available, but also games that might seem like they aren’t much of games, like many hyper-casuals. But, as we learned back in the 1990s from Snake on the Nokia, the simplest gameplay, the level of difficulty increasing ever so slightly each time, is often the most fun. As mobile gaming scoops up those people who aren’t traditional gamers, it will likely continue to increase its market share and provide stiff competition for the other aspects of gaming.

Stephen East - Dec 19, 2015 0
Gearbox Software bought the rights to the Homeworld series a while back and they remastered and released the previous two games, but now they have...
Go to mobile version
%d bloggers like this: