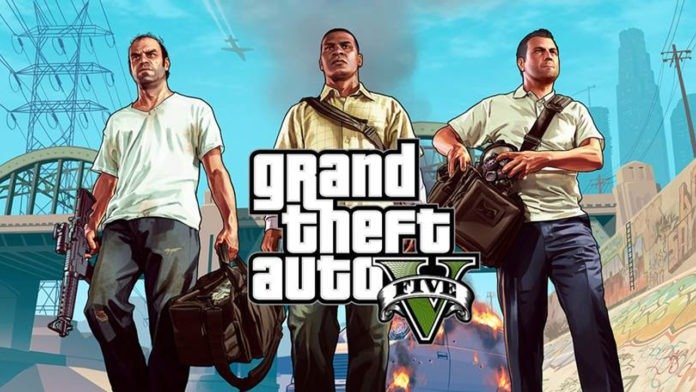 More news again for GTA V! This time a cached version of a Rockstar blog post that was taken down has given details of what we could possibly expect from the next gen version of the game. As well as major graphical and “technical” improvements that will include higher render distances and an increase in texture quality, there’ll also be a first person mode that shows the interior including the dash, complete with working dials. Also stated is a “brand new first person mode while on foot”, which depending on how it’s implemented could be interesting as I’ve always found the shooting mechanics to be quite awkward on GTA and that they take a long time to get used to.

Personally I think it’s going to need a big jump up in graphical performance for people to buy it on PC because that’s the only way it’ll appeal over the console versions in my opinion – 1080P 60fps and higher is going to be a necessity – and the game needs to run well. For the players that have already completed the game on the previous gen consoles there will also need to be a wealth of new content within the expansive world, otherwise dropping £50 on a next gen version and £30 on a pc version is going to seem very excessive to them.

“New Features in GTAV and GTA Online for PS4, Xbox One, and PC

Answer: Grand Theft Auto V will take full advantage of the power of the PlayStation 4, Xbox One and PC with across-the-board graphical and technical improvements to deliver a stunning new level of detail. Increased draw distances, finer texture details, denser traffic, and enhanced resolutions all work together to bring new life to the cities, towns, deserts and oceans of Rockstar North’s epic reimagining of Southern California.

All new content and gameplay created since the launch of Grand Theft Auto Online, including an extensive array of new Jobs, an arsenal of new weapons, scores of new vehicles, new properties and player customizations will also be available for the PlayStation 4 system, Xbox One and PC with much more to come. In addition, the current community of players will have the ability to transfer their Grand Theft Auto Online characters and progression to their choice of PlayStation 4, Xbox One or PC.

In addition to the above features, you’ll see:

For the latest on new features coming to GTAV and GTA Online on Xbox One, PS4, and PC, click “Subscribe” at the top of this page and check out our community forum.”

Have you already played through GTA V and if so are these changes enough to get you to purchase it once again on next gen and pc?