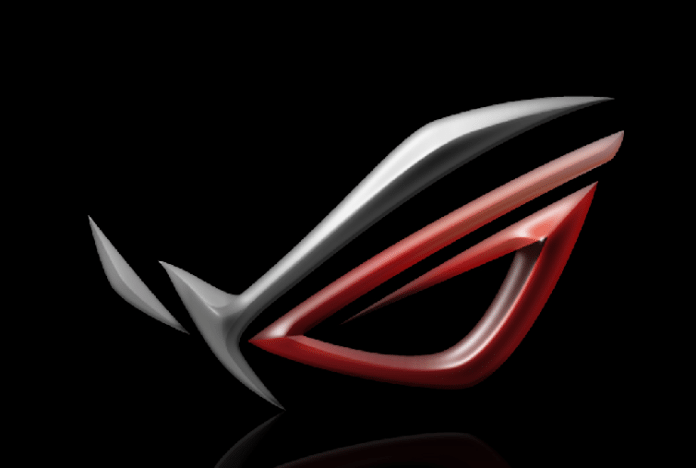 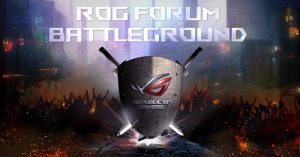 ASUS Republic of Gamers (ROG) today announced the ROG Forum Battleground Community Campaign. This campaign, to be held from 10th November, 2016 to 4th January, 2017, is designed to encourage interaction and participation within the worldwide ROG community. All ROG forum and community members are invited to discuss, debate and engage in gaming-related topics and activities.

ROG Forum Battleground will start new biweekly discussion topics, with ROG forum participants eligible to win prizes — including a ROG goodies box and Mafia 3 game codes — at the end of each fortnight. The winners will be announced on the ROG website a week after the conclusion of each topic. 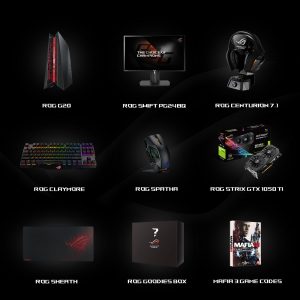 There will be a Grand Prize draw at the end of the campaign, where prizes including a ROG G20 gaming desktop, ROG Swift PG248Q gaming monitor and other ROG peripherals are up for grabs. The draw will be held between 5th-11th January, 2017. The winners will be announced on the ROG website on 12th January, 2017.