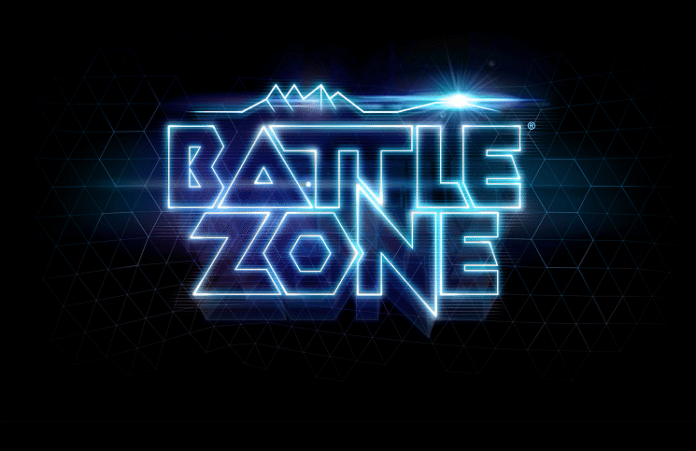 The father of VR and mother of all tank games is back!

Delivering a procedurally generated campaign for 1-4 players that ensures no two playthroughs are ever the same, and drop-in, drop-out online play, BATTLEZONE is an essential purchase for all early adopters of PlayStation VR.

“When we set out to bring BATTLEZONE to PlayStation VR, we were always adamant we wanted to create a fully-fledged game, and not something you’d just call an experience,” said Rebellion CEO and Co-founder Jason Kingsley OBE. “It’s great to see so many positive early reviews, and I’m personally so thrilled to see one of gaming’s most beloved IPs come back to VR with a bang!

“The original arcade game inspired a generation of gamers and developers, including my brother and me. If our BATTLEZONE is even a fraction as influential, we’ll be delighted.” 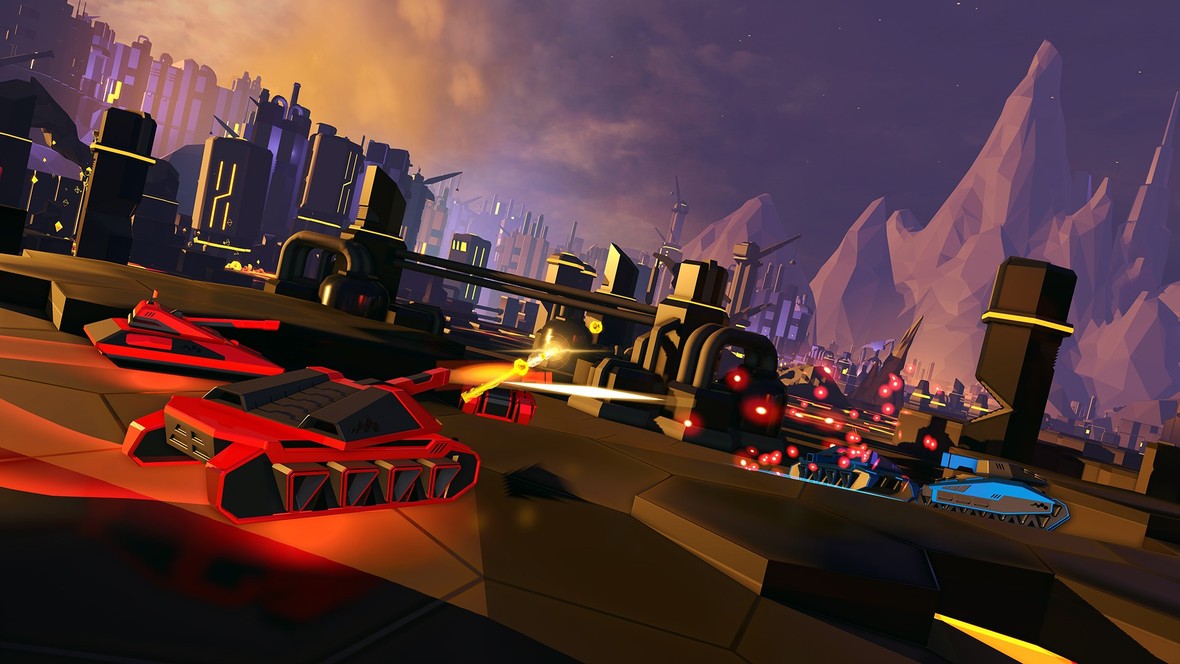 Available worldwide, both at retail and on the PlayStation Store.