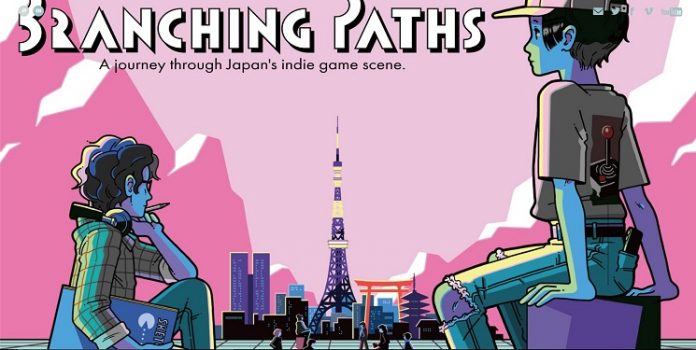 “Branching Paths” is a documentary that offers a close look into the indie game scene in Japan of recent years. It is now available on Playism and Steam.

The Japanese video game industry lead the world in creativity and innovation from the 1980’s to the mid-2000’s, but in recent years Japanese studios had been unable to keep up with advancements in technology, and many have shifted focus away from risky projects and unique gaming experiences.

For industry veterans and young talents who aspire to the pursuit of originality and creative freedom, going independent is the answer.

To celebrate the launch of Branching Paths, games that are featured within the documentary are holding a sale on the Playism website at the moment, with sales ranging between 15-80% off.

Michael Thomas - Jun 4, 2020 0
The Thermaltake Floe RC240 and RC360 all-in-one liquid coolers cool not only the CPU but also the memory. Memory watercooling has never been easier.
Go to mobile version
%d bloggers like this: