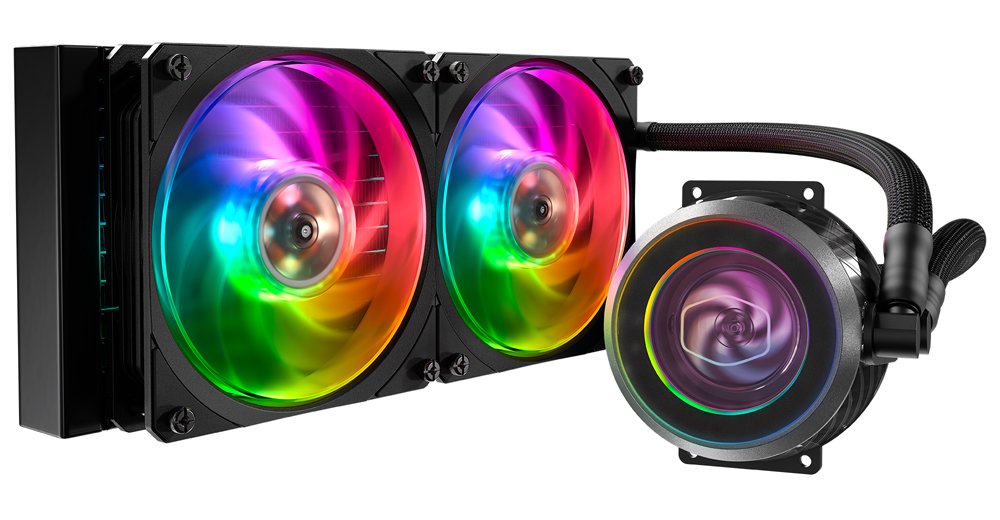 Designed and manufactured by Cooler Master’s skilled in-house team, the ML240P Mirage uncovers what’s inside. Featuring a transparent pump cover, this uniquely designed AIO provides users with a clear view of the operating impeller; coupled with eight addressable RGB (ARGB) LEDs around the internal rim of the pump, users of the ML240P Mirage will be delighted with a hypnotizing light show.

All LEDs on the ML240P Mirage can be controlled via Cooler Master’s Lighting Control software, now including the new Mirage mode designed specifically for this AIO. 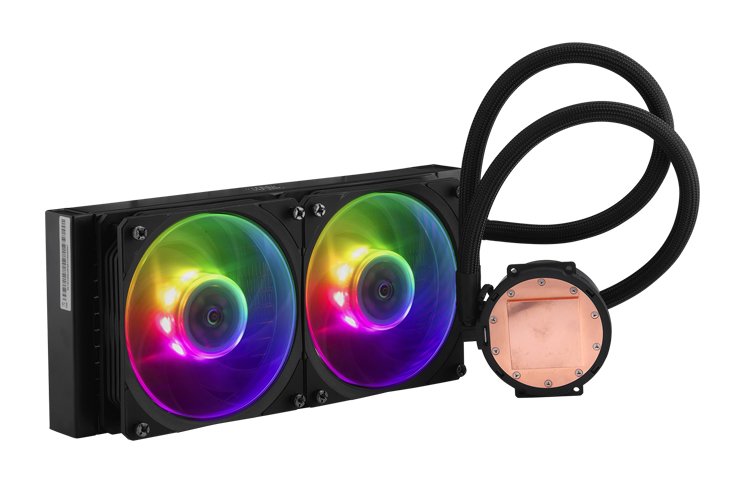 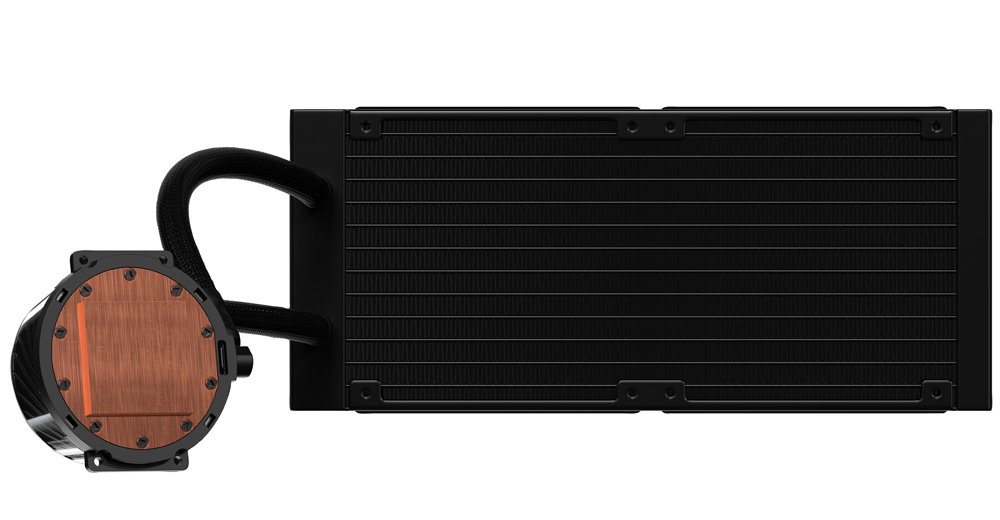 Cooler Master has included both Intel and AMD brackets with the ML240M Mirage for out of the box compatibility with the latest generations of CPUs. In addition, a TR-4 bracket has also been included in the accessories bag to eliminate the need of a separate purchase. 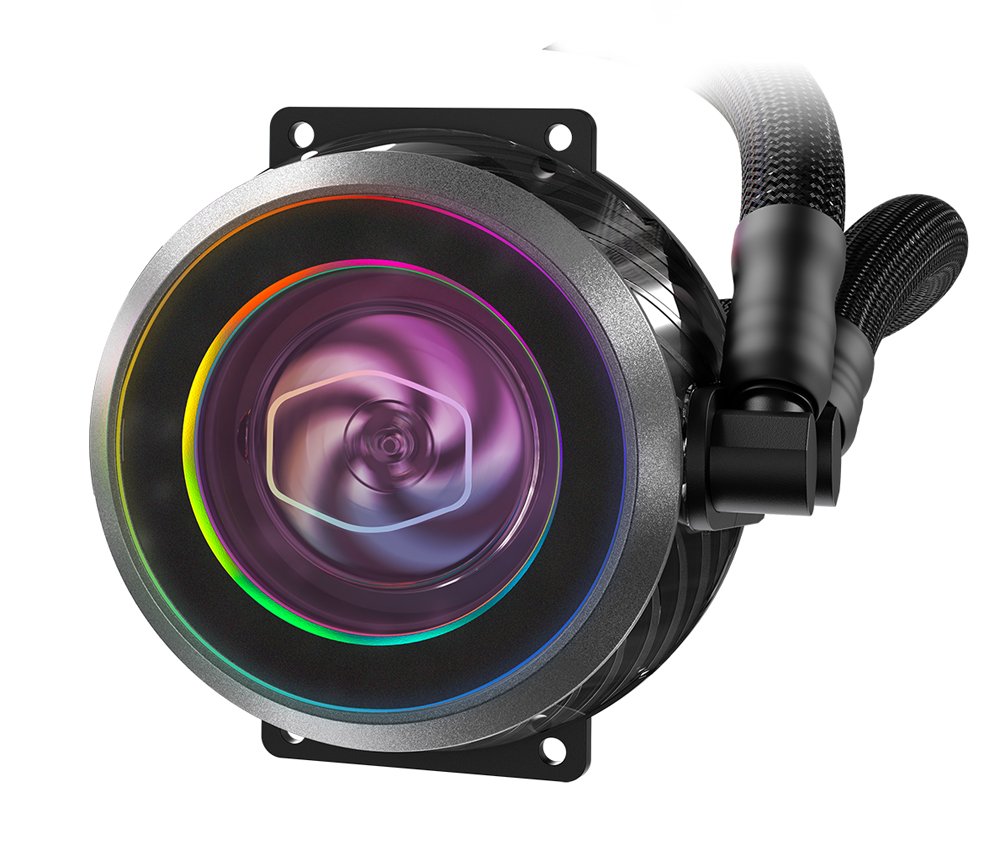 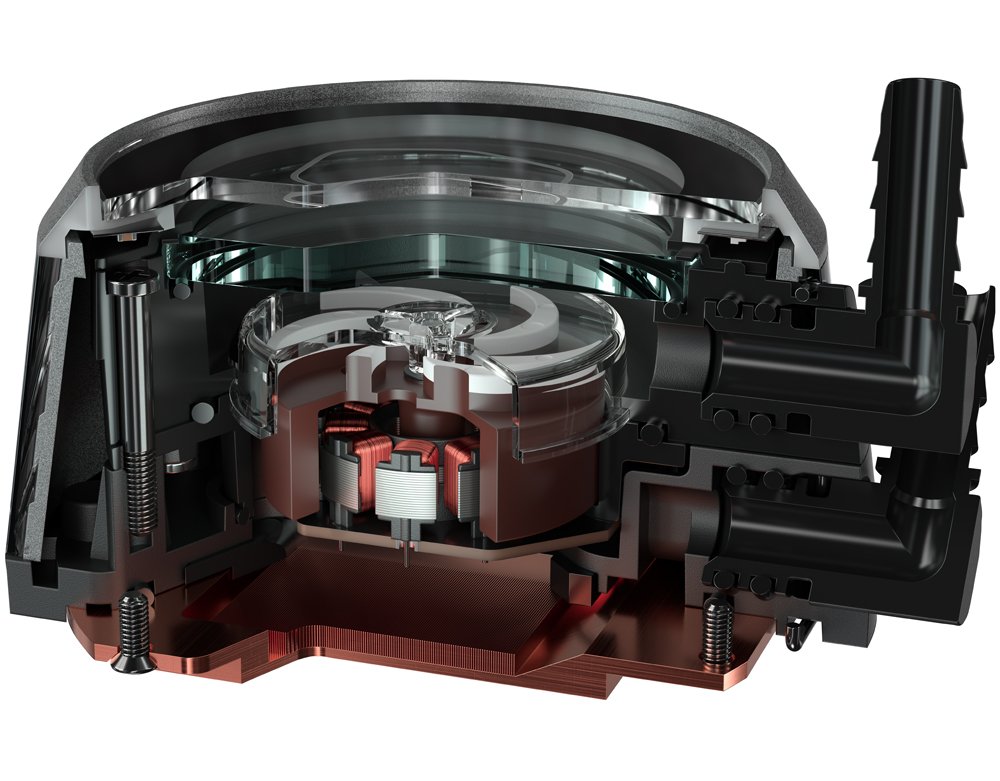 The MasterLiquid ML240P Mirage is available for pre-order today at Overclockers for £139.99.

Cooler Master is a Taipei-based, global computer components company with more than a 25-year track record in releasing innovative products that truly advance the industry. We are driven by a passion for the things that make building a PC such a unique, rewarding experience, and sustained by a vision that we can reinvent the way these machines are designed, made and used. From our landmark release of the first ever aluminum PC case to our groundbreaking switch to the modular format, Cooler Master is committed to bringing our customers and fans the utmost in choice and control. For more information on Cooler Master, please visit www.coolermaster.com or follow us on Facebook.

Melissa Hadfield - May 25, 2016 0
Aerocool teases a new gaming brand – Thunder X3 and Project 7 aka P7. How much of a departure is it from the coolers that they are known for?
Go to mobile version
%d bloggers like this: