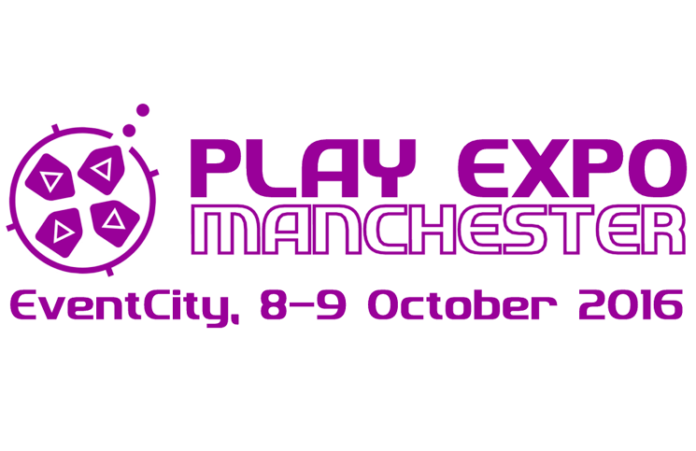 Coming off the heels of WWE® 2K16, which earned critical press and fan acclaim, WWE 2K17 arrives as the reigning and defending flagship WWE video game franchise champion with stunning graphics, ultra-authentic gameplay and a massive roster of WWE and NXT’s popular Superstars and Legends. Aiming to be the definitive WWE game of a generation, WWE 2K17 hits the squared circle with an incredible roster of playable Superstars (excluding downloadable content) and fans who move quickly to pre-order will be rewarded with two playable characters of the legendary WWE and WCW® Superstar Goldberg, as well as playable WCW Nitro and Halloween Havoc arenas! With the return of WWE action to in-crowd and backstage areas, along with incredible next-gen, motion-captured graphics, WWE 2K17 brings players closer to the action than ever before.

WWE 2K17 releases on October 11th, 2016, but visitors to PLAY Expo Manchester get to play the game before public release, a fact not lost on Paul Heyman, the advocate for the WWE 2K17 cover Superstar, Brock Lesnar. In fact, Mr. Heyman is so excited by the news that he took time out from his busy schedule to record an exclusive message to UK fans attending the show. To hear what Paul Heyman has to say, please watch the video below…

“2K have knocked it out of the park once again, and it’s obvious that WWE 2K17 will be something very special indeed for wrestling fans. We’re incredibly excited to add yet another AAA game to our list of titles and have no doubt this year’s Expo will be our biggest and best yet,” said Andy Brown, Director for Replay Events. “Looking after his client, Brock Lesnar, is a full-time job, and we’re incredibly grateful that a man of Paul Heyman’s importance took time to record a special message to his UK fans. Whilst we are not surprised that an event of PLAY Expo’s magnitude is on his radar, we’re still thankful for his support and endless enthusiasm for our show!”

Returning for its fifth year, PLAY Expo Manchester is a highly popular two-day video game event, ideal for all the family and offering visitors an unrivalled experience with features, tournaments, exhibitors, industry guests, panels and so much more. Celebrating gaming and popular culture, the expo uniquely caters for casual fans and dedicated gamers alike and promises to be an event not to be missed.

Craig Bartlett - Oct 10, 2018 0
The European brand SilentiumPC presents the new Spartan 3 PRO RGB HE1024 as a cost-effective alternative to stock CPU coolers for builders on a budget.
Go to mobile version
%d bloggers like this: