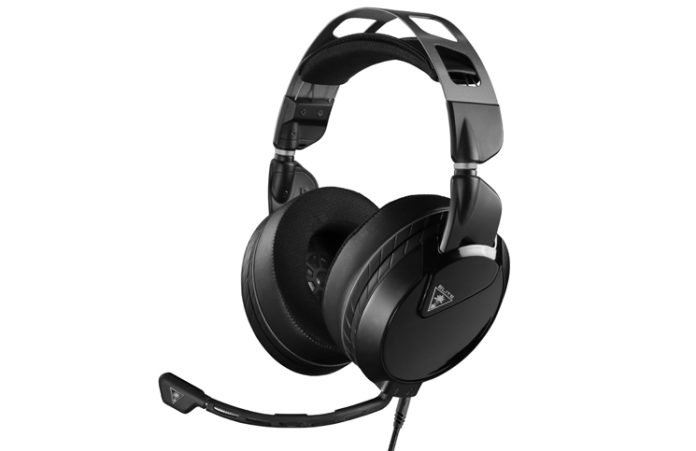 Furthering Turtle Beach’s commitment to designing headsets for all gamers, each Atlas product offers PC players an innovative set of features, functionality and pricing, starting with the Elite Atlas with a MSRP of £89.99, and the Atlas Three and Atlas One with MSRPs of £69.99 and £39.99, respectively. All three Atlas gaming headsets are available for pre-order at participating retailers starting today and are planned to launch at the end of September 2018. Read below for full details of each Atlas PC gaming headset.

“Turtle Beach is a leading gaming audio brand because we constantly innovate to design high-quality headsets with features that gamers want, so we’re clearly excited to extend our portfolio with the Atlas products for PC gamers,” said Juergen Stark, CEO, Turtle Beach Corporation. “This expansion is a great move for us because in addition to our already strong performance in console gaming headsets, we’ll now have the ability to attract both dedicated and cross-platform PC gamers through our new Atlas lineup.”

Turtle Beach has been a consistent market leader in console gaming headsets, currently with 45.5% revenue share year-to-date through June 20181 (per NPD’s latest U.S. and Canada console gaming headset update) and has held over 40% market share for the past nine consecutive years, current year-to-date included. However, Turtle Beach is no stranger to the PC market, as the company was a pioneering force through the early days of PC audio, with products including the first midi synthesizers and a variety of PC sound cards in the 1980s and 90s. Since then, the company has evolved with the times, and in 2005 Turtle Beach launched the first ever console gaming headset, setting out to become the leading gaming audio brand it is today, thanks to its continued efforts in innovation, broad product catalog, and strong retail partnerships and distribution channels. During that time, Turtle Beach has created a handful of well-received PC gaming headsets, but the company’s core focus has primarily been on the console business, until now.

Stark continued, “When we set out on the path to grow our presence in PC, it included conducting consumer research and working with our partners on key design elements, resulting in what we believe is a great first assortment of PC headsets. Each Atlas headset – whether at the £40, £70, or £90 price point – offers PC gamers the audio performance and comfort Turtle Beach is known for. Moving forward we intend to leverage our technology, innovation, and best practices, to continue leading the console gaming headset business through our Recon, Stealth and Elite products, with equal focus and energy behind our new Atlas line that’s built for PC gamers.”

“As a player and as a team, it’s a privilege to have worked with Turtle Beach in the making of the Elite Atlas and the rest of their new Atlas line,” said Nicolai “dev1ce” Reedtz of Astralis. “We tested and provided a lot of feedback and suggestions during the development process in an effort to ensure the Elite Atlas is the best possible headset for PC esports pros, but also for any PC gamers. We’re excited to be a part of the whole process and can’t wait until gamers can get Turtle Beach’s Atlas headsets.”

Additionally, fans attending gamescom, PAX West and Dreamhack Montreal will have the opportunity to be some of the first gamers in the world to try out the Elite Atlas before it hits retail shelves. Gamescom opens its doors August 21-25, 2018 in Cologne, Germany and PAX West takes place August 31 – September 3, 2018 in Seattle, Washington where Turtle Beach will have a booth where players can go head-to-head playing the latest games using Turtle Beach’s latest gear. Dreamhack takes place in Montreal, Canada September 7-9, 2018, and Turtle Beach will be outfitting the show’s entire PC Freeplay area with the Elite Atlas where attendees will be able to experience the headset’s professional-quality game audio, crystal clear chat, and unmatched comfort. 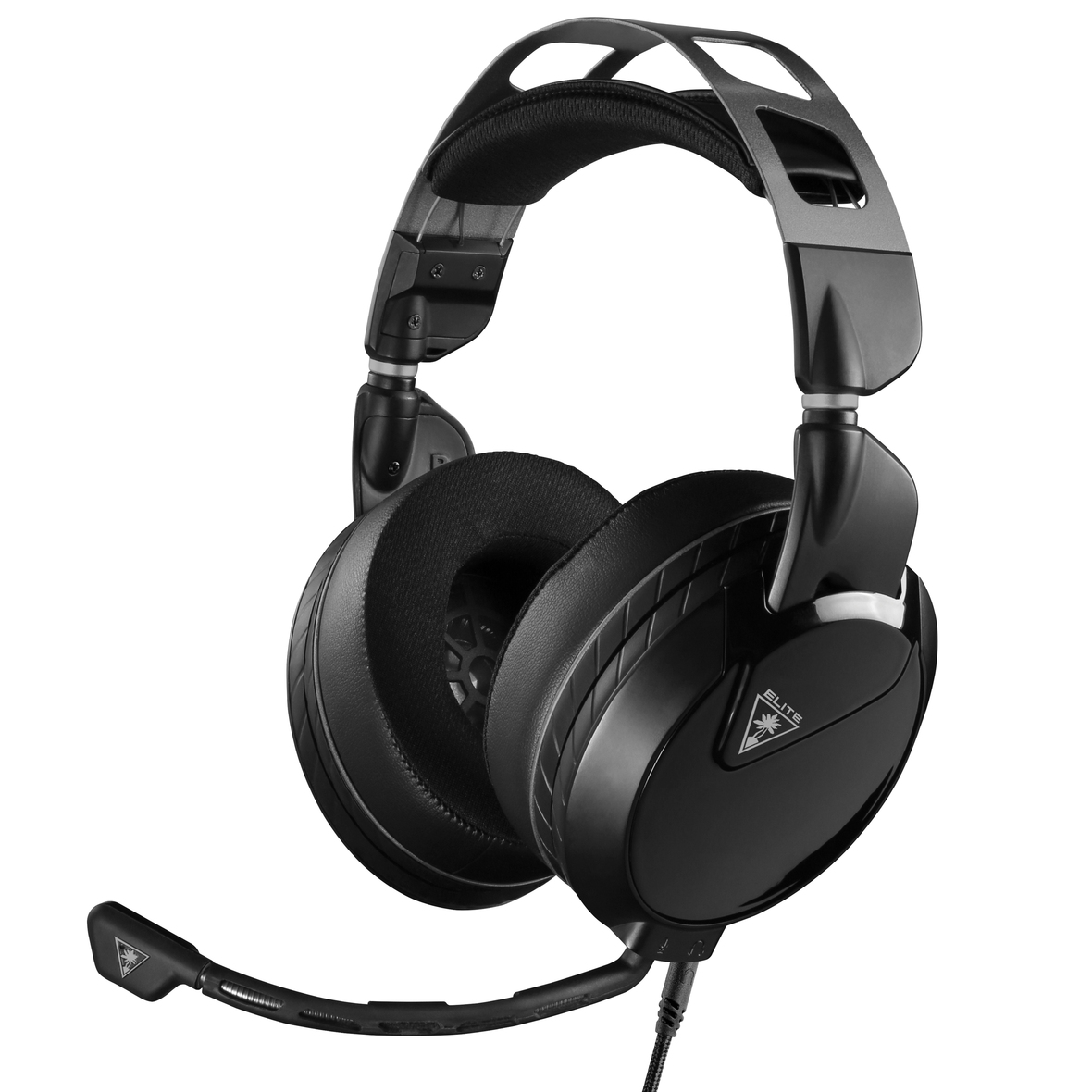 The Turtle Beach® Elite Atlas sets a new benchmark for esports audio on PC. For pro-players and hardcore PC gamers alike, the Elite Atlas is built to win with a durable yet sleek metal headband with a suspended pad, ProSpecs™ glasses friendly design, and upgraded magnetic memory foam ear cushions featuring athletic fabric and synthetic leather working together to block out external noise.

Audio performance centers around the Elite Atlas’ pro-tuned 50mm Nanoclear™ speakers that deliver immersive Windows Sonic for Headphones2 surround sound, and the removable high-sensitivity mic with TruSpeak™ technology for flawless communication with teammates. Finally, the Elite Atlas goes wherever gaming takes you with included 3.5mm and PC-splitter cables that connect to any PC setup. 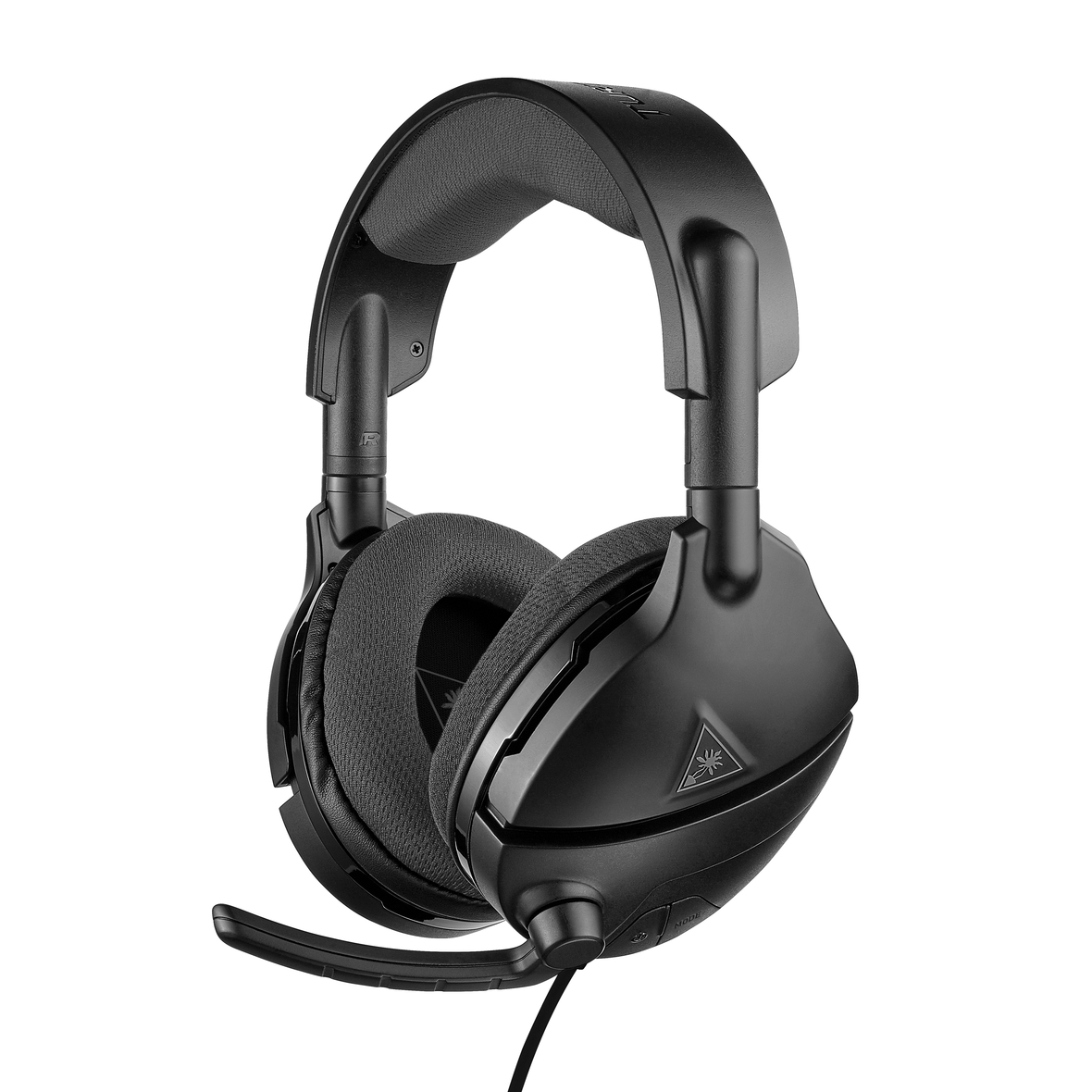 For added durability and comfort, the Atlas Three dawns a metal-reinforced frame with Turtle Beach’s unique ProSpecs™ glasses friendly design, along with a breathable fabric-wrapped headband and memory foam ear cushions. Additionally, the Atlas Three offers Variable Mic Monitoring so you can hear and adjust the volume of your voice inside the headset to avoid shouting at other players, plus audio presets including Vocal Boost, and a rechargeable battery that delivers over 40-hours of gaming per use. 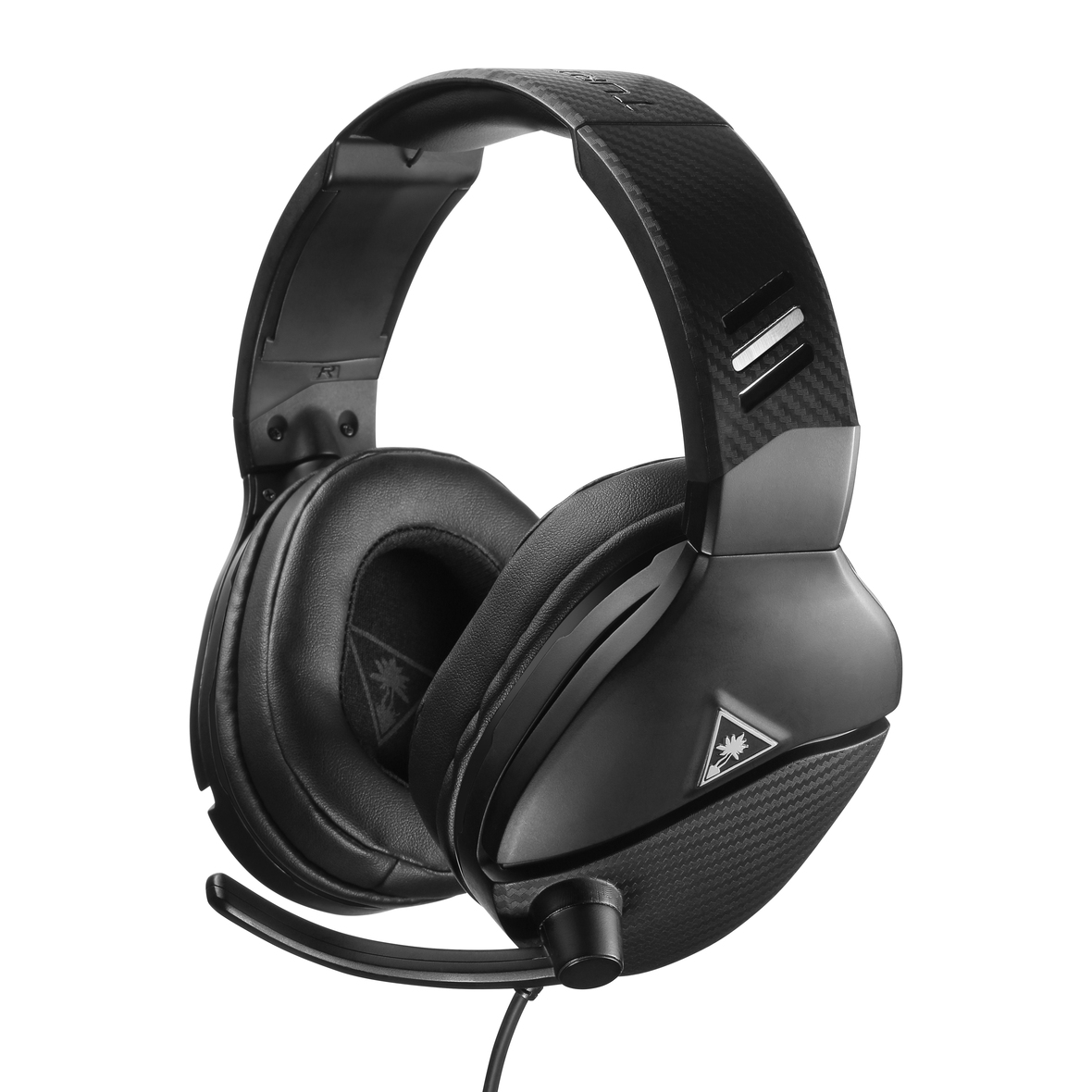 The Atlas One also features a lightweight design with a metal-reinforced headband and ProSpecs™ glasses friendly synthetic leather-wrapped memory foam ear cushions to provide added durability and unmatched comfort for those all-nighters.