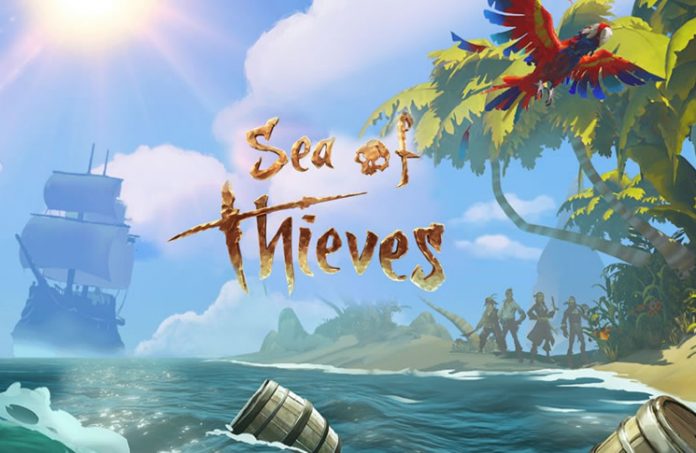 It would probably be accurate to say that there’s almost never been a time when pirates weren’t popular in video games. The age of piracy is one of the most popular chapters of human history for fictional adaptation. It’s been at the core of all kinds of entertainment over the years, from crude flash games to advanced console adventures. But lately, pirate games are reaching new heights of popularity.

Search “pirates” in your mobile app store of choice, and you’ll find a pretty wide range of games that cover all kinds of different styles of gameplay. Some are pocket versions of larger games (for instance, Assassin’s Creed Pirates and Sid Meier’s Pirates!), and some are original experiences built for mobile. For example, Maritime Kingdom from Game Insight is a full-on city-building mobile experience twisted into a high-seas adventure in which part of your job is to fend off pirates. It’s a nice peek at how a popular modern format (that is, the city-building mobile game) is embracing the age-old popularity of pirate fiction.

On the Internet, too, we’ve seen pirate fiction expand beyond the typical crude flash games that have been around for years. Specifically, you can now find a pirate slot arcade featured among Gala Bingo’s numerous gaming options. Most of the games at the site use some type of character from fiction or history (or a blend of both) to provide a sense of excitement and atmosphere, and in the “Fortunate 5” game it’s all about pirates and ships. The game challenges players to look onto the slot reel from a crow’s nest view and be careful not to walk the plank as they seek plunder (or, you know, winnings).

And of course, where consoles are concerned it’s Assassin’s Creed IV: Black Flag representing the pinnacle of pirate gaming. Built similarly to other games in this hit Ubisoft series, it’s an open-world adventure on the high seas of the Caribbean during the age of piracy. Not only is there plenty of sword fighting and treasure hunting, but there’s also a great deal of focus on actually navigating ships and firing muskets and cannons in battles out on the water. At the time of its release, it was by far the most sophisticated pirate video game ever made.

That may be about to change. A forthcoming game is looking to capitalise on the popularity of pirate fiction and establish a new gold standard in the gaming genre. UK-based developer Rare is making its comeback to mainstream gaming with Sea Of Thieves, a massive open-world adventure about all things pirates. Slated for a 2017 release for Xbox One and Microsoft Windows, the game has created a bit of a stir ever since its trailer was revealed at E3.

It showed gameplay footage from Sea Of Thieves and revealed a dynamic gaming experience packed with all sorts of appealing elements. The developers opted for more of an animated look (meaning things look more cartoon-ish), but you still can’t help but notice they’ve created a beautiful world, rich in colour and detail. But what happens within that world is even more exciting. You can fire cannons, walk the plank, communicate and collaborate with fellow crew members, and even sail the ships. You can go below deck while someone else mans the wheel, or you can climb the crow’s nest and gaze down at the stunning blue water below. And of course, you can also come upon other ships and get into a full-fledged naval battle.

In a way, it’s the cartoon-y version of Assassin’s Creed IV: Black Flag. However, by the look of things Sea Of Thieves may even be more detailed in its gameplay. It really looks as if you can live out every last aspect of being a pirate, all while taking part in an MMO environment involving countless other players.

If it’s as entertaining as it looks, Sea Of Thieves may actually stand to put an end to the trend in pirate gaming. Why? Well, it might be the best we can do!