Little over 24 hours has passed since Nvidia launched the Titan Xp and there are already benchmarks starting to appear online. Reddit user by the name of “xramzal” has spent over £1100 to bring us the first Firestrike Benchmark for the new Nvidia powerhouse with more expected to appear over the coming days and weeks. 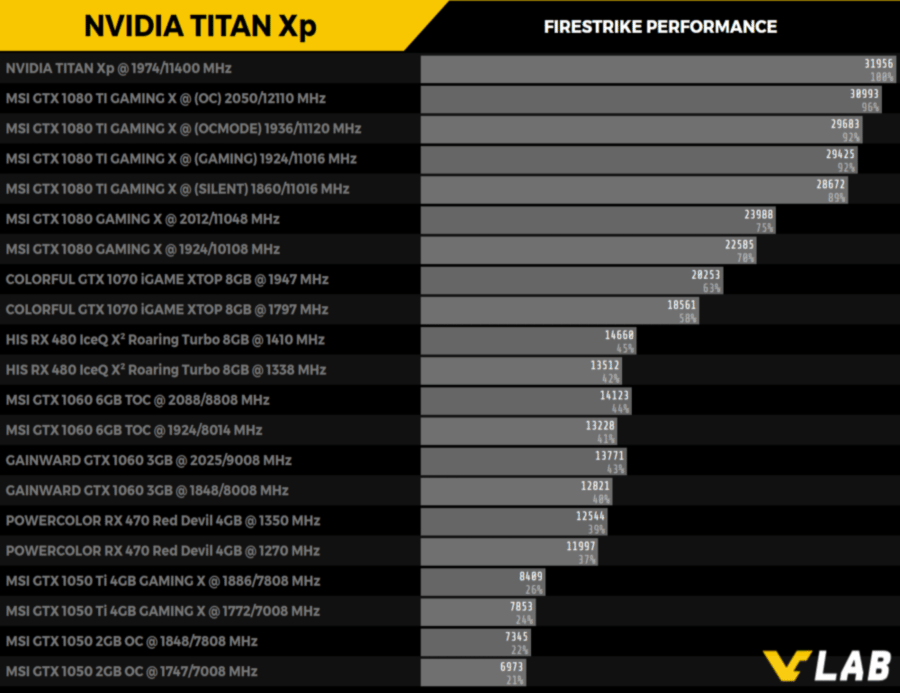 At first glance we can see that the Titan actually outperforms an overclocked 1080 Ti albeit by only 3% which isn’t a lot but I will admit I’m surprised to see as with previous generations the Titan has been beaten by an overclocked Ti. What isn’t surprising is that the Titan is roughly 11% faster than a Ti at stock clock speed. Now this is based entirely on a stock Titan so an overclocked card will yield better results in the future. 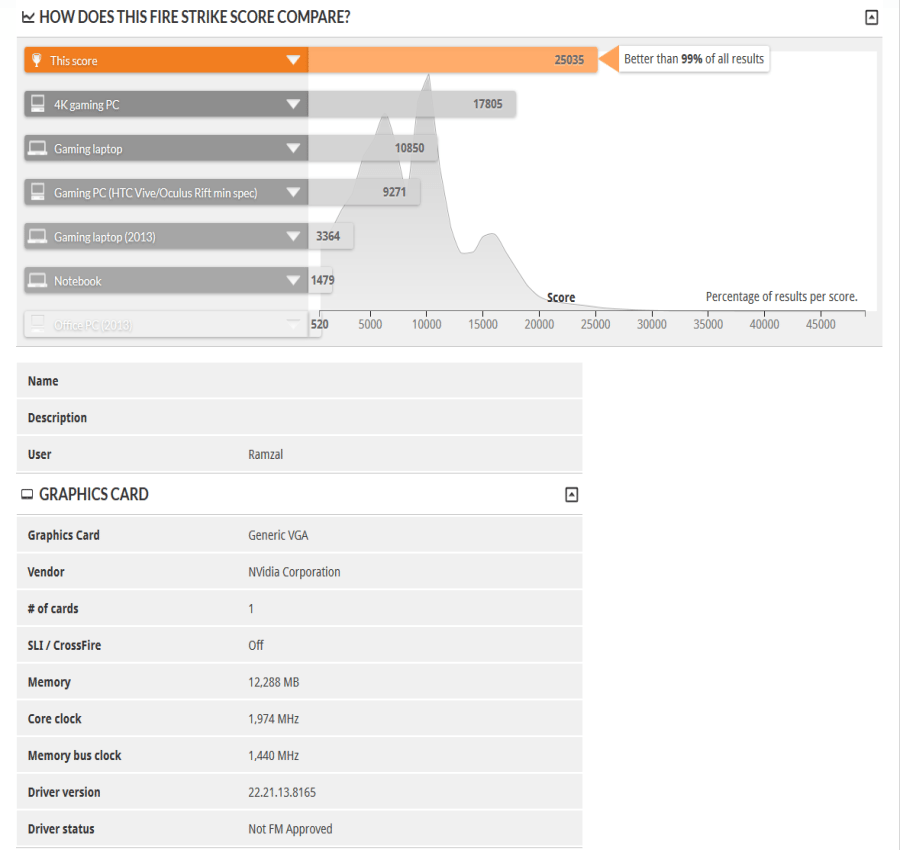 Now in the time since this benchmark went live, all I’ve read is people saying that 3% isn’t justifiable considering the massive price tag that is attached to the card. While I do agree to an extent and I feel like I need to reiterate that people have to remember is that this is the first benchmark using stock clock speeds and the stock cooler and it still inched out passed an overclocked card. Until we see an OC’d Titan with a waterblock I think people need to refrain from passing judgement, I for one am eagerly looking forward to seeing the level of performance people can squeeze out of if.

Do you think the new Titan is worth the price tag? Tell us in the comments section below.

Jake Ward - Oct 26, 2017 0
The ZOTAC GeForce® GTX 1070 Ti is the new flagship gaming graphics card, based on the award-winning NVIDIA Pascal™ architecture. It is packed with an incredible...
Go to mobile version
%d bloggers like this: