Whether you consider the increased popularity of smartphones to be a trend or epidemic, there’s no denying that as a population, we are spending more and more time on our mobile devices. A recent study by GO-Globe estimates that 52% of the time that individuals spend on digital media is invested in mobile apps and with the number of smartphone users set to reach 6.1 billion by 2020, it’s no surprise that the number of apps available to mobile devices is also on the rise.

The Google Play Store currently offers around 2.8 million apps as of March 2017, with the Apple Store coming in second with 2.2 million and with both of these figures set to rise, it seems prudent to look at some of the more popular types of apps floating around in cyberspace. One thing’s for sure – even the hardest to please technophobe is bound to find something that takes their fancy.

It’s estimated that by 2020, 77% of mobile users will play games on their smartphone at least once a month and some of the most popular gaming apps of all time such as Angry Birds and Clash of Clans rank amongst the most downloaded apps in mobile history. With new games being developed on an almost daily basis, mobile gaming is as healthy as it ever has been and it’s now possible to play lottery on mobile, with most mainstream apps such as these offering a comparable experience for both iOS and Android devices. 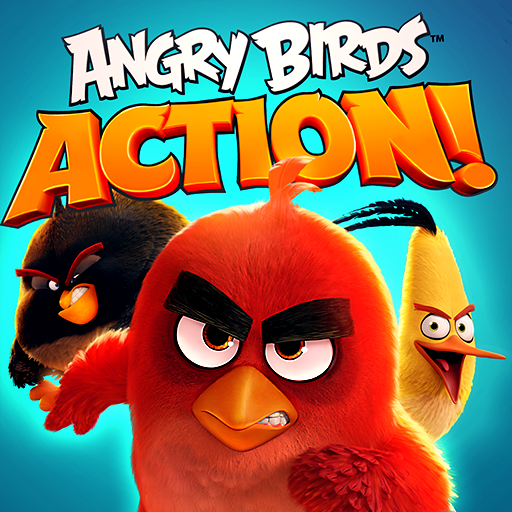 Whilst music streaming service Pandora topped the list of highest grossing iOS apps worldwide in 2015, Spotify took that crown last year whilst also holding the title of top earner across both the Apple Store and Google Play platforms. Along with the relative success of Apple music and Deezer, music apps remain some of the most well supported on the market owing to the wide variety of music available at the user’s fingertips as well as their relatively cheap subscription-based services for those who want to enjoy the extra features available to them.

Unless you’ve had your head buried in the sand for the past decade or so, it’ll come as no surprise that social media apps have made an appearance on the list. According to a 2017 study by Sensor Tower, instant messaging service Whatsapp narrowly beat Facebook to the number 1 one spot when it comes to non-game apps by downloads on The Apple Store, whilst Facebook topped the list with regards to Google Play installs. In fact, the top six most downloaded non-gaming related apps of 2017 all related to social media, which is proof positive that our desire to stay connected is greater than our love for both gaming and music.

Nowadays, it seems almost virtually impossible to walk 100 yards without seeing someone sat in a coffee shop or at a fast food outlet with their head buried in their phone. Rather than attempt to converse with these people, it might be a good idea to try downloading some of the aforementioned apps and join in on the fun because, at the end of the day, you never know unless you try!