While it’s nothing new, the craze of streaming continues to grow in popularity among content creators and viewers. Through platforms like Twitch and YouTube, streamers garner gigantic audiences for their videos, be they live or previously recorded video content. As recorded by Newzoo, 63,700 people streamed on Twitch in January 2019 to create 1.9 million hours of live video, with a further 22,000 creating 460,000 hours of content on YouTube.

Many people do it for fun to share their enjoyment in a game, demonstrate their expertise, or present information to people in new ways. However, the growing trend for streamers is to build a channel that’s popular enough that it earns them money or greater opportunities elsewhere. In the modern day, streaming and video content can lead to a career, only making what would have once been seen as just a hobby as a potentially lucrative venture.

So, we’re going to delve into how you can get into streaming, what you need to make your PC streaming-ready and the opportunities that can come around from streaming content. 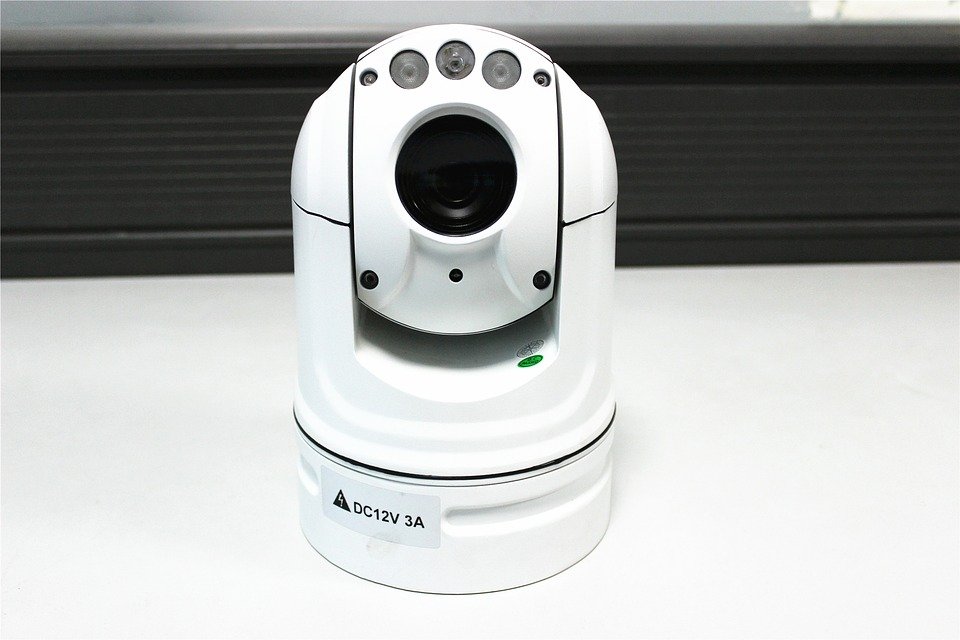 Most people come into streaming for the gaming side, either live streaming their gameplay, creating highlight reels, or recapping recent gaming news. If you plan on doing a lot of the former, you may want to consider buying two computers. Twitch isn’t too taxing on your computer, but running high-quality games on your computer while running streaming software and streaming content can be too strenuous on your PC. Some streamers opt to link two PCs, with one used for video content recording, creation, editing, and streaming with the other solely for gaming. However, if you go all-in on a mighty graphics card, like that of the iGame GeForce RTX 2060, you should be able to find more success on one computer.

To make a name for yourself in streaming, you need to deliver high-quality content that boasts great visuals and near-perfect sound. It’s not difficult to pick up decent cameras for streaming, but where many newcomers go wrong is with the microphone. A lot of people trust that the mic that comes with their camera or is already installed on their computer will suffice, but this is seldom the case. For the crisp sound that doesn’t make you sound like someone recording themselves in the 90s, turn to a top-of-the-range USB microphone like the Yeti Nano from Blue.

Most importantly, to ensure that you can keep up with the requirements of any game that comes out and can play at speed and without any hitches, you need an elite-level CPU. The focus is, naturally, on the GPU as its impact is easy to see, but the CPU is what handles a lot of the strain created by complex games, with a weak CPU effectively hindering the maximum output of your other parts. Easily the most recognisable name in this area is Intel, with the Intel Core i9-9900K leading the charge as the best gaming CPU of 2018.

Building streaming into a career 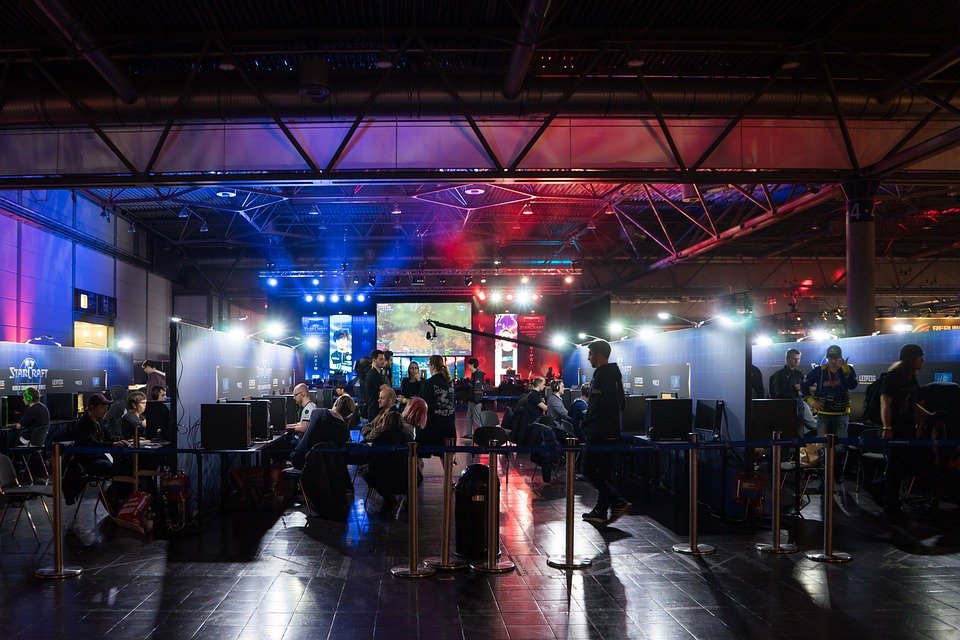 As will always be the case when you go out on your own, getting established, building a name, and getting noticed can take a lot of time and effort. But if you love what you’re doing, the pay off can be huge – especially in the modern age of streaming. First of all, you need to decide which platform is right for you. Going via Twitch, a streamer needs to be an affiliate of the website and adhere to its broadcasting standards to earn subscribers. From there, subscribers, donations, and sponsorships can start to tick up the balance, with popular Fortnite streamer Tyler ‘Ninja’ Blevins claiming to make $500,000 per month. On YouTube, streamers can also receive donations and run advertisements but are paid depending on how many people watch their content.

Many live streamers and video creators go down the route of showcasing their gameplay. Not only does this have a large audience, but it can also work as evidence of your skill if an eSports talent scout happens upon the video or you try to apply to a professional team. The eSports industry is huge – nearly worth $1 billion – and continues to grow. From the money that goes into the industry directly via sponsorships to third-parties promoting eSports through their services, such as by providing eSports betting markets, the scene continues to grow and demands more talent in its ranks. Popular gameplay streamers and those who showcase top-tier skill in live streams are the kind of people the industry wants to encourage to turn professional as they bring in more fans.

However, it has been seen that many former eSports gamers have reverted to solely streaming instead of continuing with the gaming side. One example is the aforementioned Tyler Blevins, who is no longer recognised for his time as a professional gamer of Halo and rather for streaming himself playing Fortnite with rapper Drake. A new wave of income has come about for popular streamers, too, with game publishers like Electronic Arts being found paying popular streamers $25,000 or more to play their new games upon release, per Forbes. The other side of streaming and content creation which is very popular is what’s more common on YouTube with the more informative content creators who do gaming news reports, topic discussions, and game reviews. Popular games news creator YongYea is said to have a net worth of over $1 million thanks to his work on YouTube.

With the right components in your streaming PC or PCs, you can work towards many different careers that can be spawned from your video content. Be it becoming a professional gamer or just breaking down gaming news, there’s money to be made in streaming if you put in the hard graft.

Dave McMahon - Mar 14, 2018 0
Red Bull Gaming Sphere will offer the video gaming and esports communities a new home with a rolling list of unique activities and events
Go to mobile version
%d bloggers like this: