That’s right, Google Stadia’s own development studio has ceased operating. The Mountain View firm’s cloud gaming service that was tipped to have such a bright future by the tech press is now dead in the water. There is a potential knock-on effect within the sphere, where it could cause the downfall of cloud gaming for a few years, although Google’s case may just be an isolated incident, especially given that their other services such as Google Assistant have become more intuitive to use.

Why Has the Studio Shut Down?

Stadia’s downfall hasn’t been just due to them shutting down their studios, but also thanks to the fact that key executives such as Jade Raymond, formerly of Ubisoft, have also walked. In losing their own studios and also the firepower that came with it, Stadia just looks to become another service such as GeForce Now, used for playing other people’s games. If Google had kept their own studios open, it may have given them an edge as they would’ve been one of the only services have their own supply of games to tap into. Now, with other services from Microsoft and Sony popping up, that ship has very much sailed. What’s more, with key GPU launches from the likes of Nvidia taking center-stage and the fact they’re selling out instantly, it proves that PC gaming isn’t dead yet. 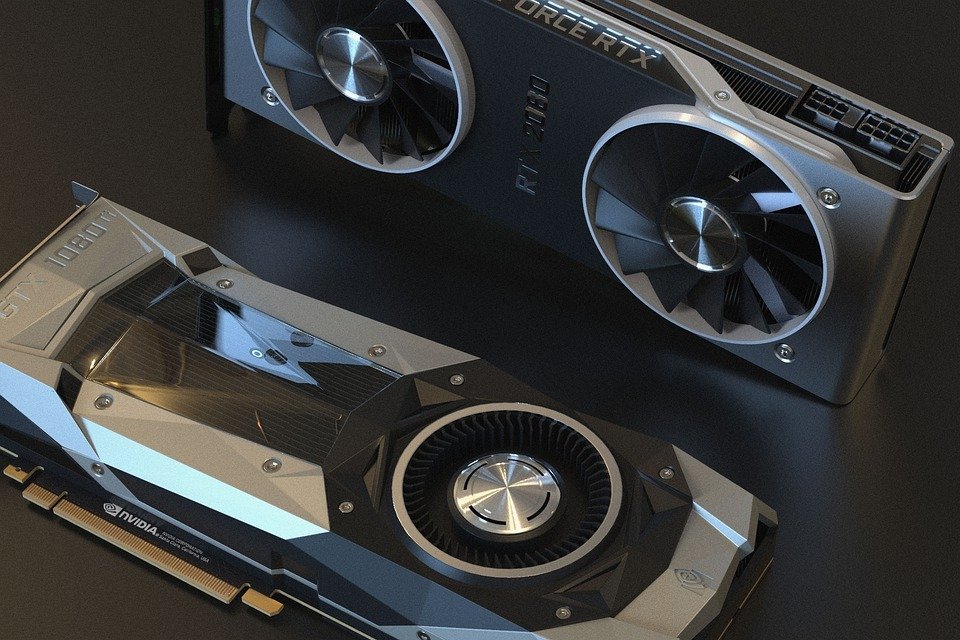 Are There Any Ventures That Have Been Successful?

However, as much as Stadia’s closure could spell the beginning of the end for cloud gaming, it must be noted that there have been online-only ventures that have made successes on the internet. It has given increased prominence to ventures such as those internet-based businesses such as Betway’s online casino where you can play roulette. On their site, Betway have a wide variety of roulette options with derivative games from the American form to the French form, as well as offering the traditional table game with a live dealer. In utilizing a live dealer, they show us how modern and forward-thinking such platforms are, which arguably is where Stadia fell down in the first instance and where veterans of the online entertainment space like Betway could teach the Mountain View firm how to run things. Moreover, with regards to the live dealer concept, these can also be found in a more virtual form when it comes to the Diamond Hotel And Casino Resort in Grand Theft Auto V where players can not only play roulette but also blackjack and three-card poker when it comes to table games.

Other browser-based offerings have also made great successes of the online space. For example, the highly popular Trials series that started as a browser game back in 2000 and is still playable in that form on classic sites like MiniClip made the move onto next-gen hardware in 2019 with Trials: Rising, which in itself made it into the UK’s Top Games Chart in 2019 as proof of its popularity. Whilst the graphics may have been jazzed up thanks to the move to consoles which brought with it bigger budgets and fewer hardware constraints, the actual core of the game and its objectives have remained the same. This really goes to show how success can be made in the online sphere and then move onto bigger and better things. It is also worth noting that one of the reasons for the successes of these providers actually lies in one of Stadia’s pitfalls: on launch and even a couple of years afterward, it was plagued by a consistent lack of AAA titles and a variety of games that limited what players could really do.

How About Other Cloud Gaming Platforms?

If any further proof is needed that cloud gaming can work in browsers, Microsoft’s own xCloud service has recently begun testing in browsers which demonstrates that if the back-end can be made right, then the service can be executed anywhere. To have such a service available in a browser is also arguably easier than connecting everything up to a Chromecast. Stadia was able to be used in a browser, although the capability was subject to much less publicity and coverage than xCloud’s. It could be argued there’s a fair bit of irony here, especially given that Google are of course the firm behind the world’s popular browser, Google Chrome, and all its many associated products. As a result, integrating their cloud gaming service should’ve been easy – or at the very least a standout feature for the marketing brochure.

In hindsight, it looks like Stadia’s problems are an isolated incident when it comes to the world of cloud gaming. There have been plenty of success stories in the fields of both cloud gaming and online-only businesses and it’s fair to say that Stadia may have been doomed to fail before it had even started.