There’s no doubt that MSI’s MEG Aegis Ti5 is a PC you’ll either love the look of or absolutely hate it, and that’s completely subjective. What’s not subjective, is the insane performance on offer. Watch my video review below to see just how good this “Marmite PC” really is… 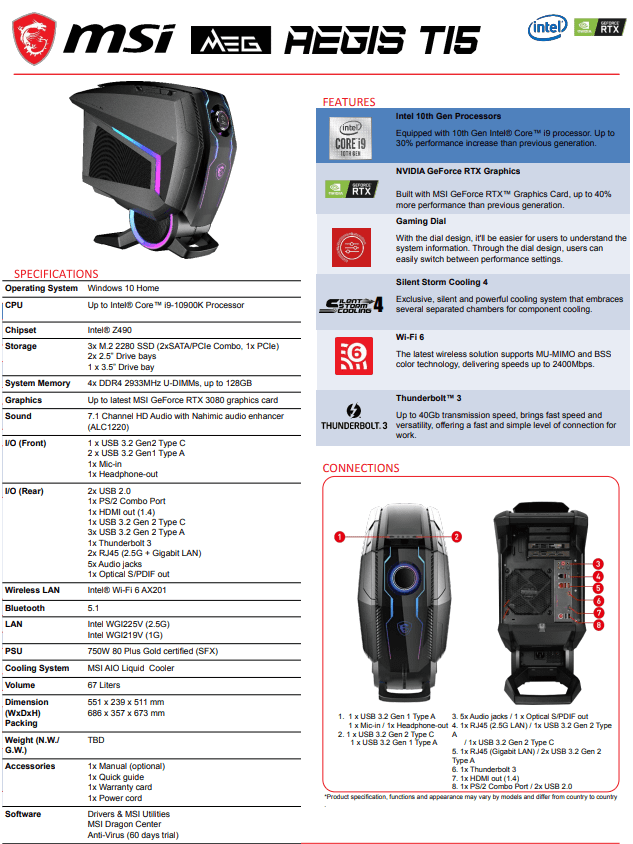 So overall, the Aegis Ti5 gets a big thumbs up from me for its gaming performance. In fact, unsurprisingly, it’s the most powerful system we’ve tested to date on the channel.

Talking performance and it’s super satisfying to see it chew through all the benchmark (links in the youtube video description) and game tests I threw at it.

Usually, there’s a trade-off for such good performance, and that’s in the noise department.
The Aegis Ti5 was certainly audible on the desk next to me, but not alarmingly so.
Setting profiles using the Gaming Dial obviously affect fan speed noise and should be used appropriately as more heat does indeed equal performance loss, so it’s best to remove it as effectively as possible.

For testing, I used the Extreme profile which sets the fans to their most aggressive state. It’s really begging an overclock, but the performance profiles only affect fan speeds on the AIO, case and graphics card which allows the max turbo frequencies of the CPU and boost clocks of the RTX3080. Which are achieved!

Swiftly moving on to the price. I mentioned at the start of the video that the Aegis Ti5 comes in at £4300 (price found when researching), making it by far the most substantial chunk of change the channel has also ever seen.
Factor in pricing for all the components leaves around £1000 on the table for the case alone. But once you factor in R&D, and other associated manufacturing costs as well as the fact that it’s one of the most unique case designs on the planet is a PC that works out of the box, and comes with a standard 24-month warranty, which justifies itself in my opinion.

The MSI MEG Aegis Ti5 walks away with Play3r’s Platinum and Performance Awards. 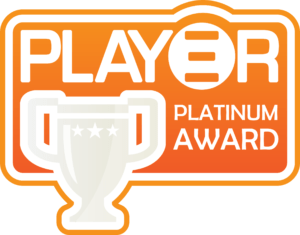 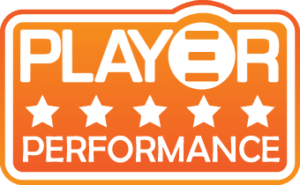 Big thanks to MSI for sending over the MEG Aegis Ti5 for today’s review.

Gavin Bonshor - Sep 28, 2015 0
Cyberpower's INFINITY X77 Pro GT gets the spotlight today with its Intel Core i7 6700k and MSI GTX 980 4GB in our latest system review
Go to mobile version
%d bloggers like this: