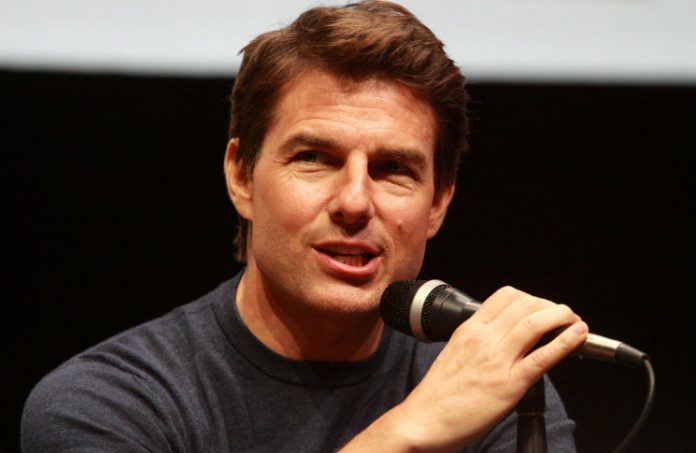 Film-based gaming appears to be getting more popular these days. DC and Marvel are constantly producing games across various platforms to coincide with their latest superhero blockbusters, and other popular franchises have also sparked their own games lately. For this reason, the news that Universal is working on a string of connected monster movies is intriguing for gamers. The forthcoming remake of The Mummy is first up and it’s fair to wonder: what would a modern video game based on this film look like?

The movie is set to be fantasy/action adventure starring Tom Cruise, and by the look of things it will be a fairly standard Cruise film. That is to say there will be lots of running, several mind-blowing action sequences, probably a few explosions, and all kinds of improbable stunts. A hypothetical game would likely follow suit and we have a bit of gaming history to look to when wondering what could be on the horizon.

To begin with, there was a game put out for PlayStation after the 1999 version of the film starring Brendan Fraser. Published by Konami and Universal Interactive, it was a straightforward adaptation but it didn’t do particularly well overall. IGN’s review tagged it as “mediocre,” giving it a 5.5/10 and describing the game as being “dead on arrival.” A straightforward adaptation of the on-screen story is fine, but it has to be an effective game as well. The 2000 version was not one.

A follow-up game based on the 2001 sequel, The Mummy Returns, was also released for major consoles, and was described by GameSpot as being “for the most part, successful” at making an interesting game playable for a wide audience. While not completely polished, it was a satisfying third-person action game for its time, with decent graphics, a familiar story, and a particularly interesting wrinkle in that players could go through a campaign as Imhotep (the villainous mummy) rather than as the protagonist. You won’t find The Mummy Returns on any lists of the century’s best games so far, but it was an improvement on The Mummy, and fairly satisfying for fans.

That about covers the history of The Mummy in console gaming, but there’s actually another game based on the film that’s perhaps even more accessible these days. Casino Source mentions a slot reel based on The Mummy among a series of gaming options that appear at casino sites across the internet. It’s not uncommon for such games to incorporate characters or films to spice up what would otherwise be a pretty repetitive genre, and in this instance players are treated to visuals and sounds plucked straight from The Mummy. It’s not quite like playing your way through the story, but the game speaks volumes to the continued popularity of the character in popular culture.

This last example may be the best indicator of what’s to come from the reboot’s release. It’s simply easiest these days for studios to license material out to online or mobile game developers, which is why we see so many slot reels, basic arcade experiences, and apps based on popular films. It would almost be more surprising not to see some kind of mobile game based on 2017’s The Mummy than to see one. Indeed, we may even see such a game before the release date.

But we can always hope for more. By the look of things this will be an exciting adventure story, and it might be fun to see an extensive, beautiful console game designed in its wake. 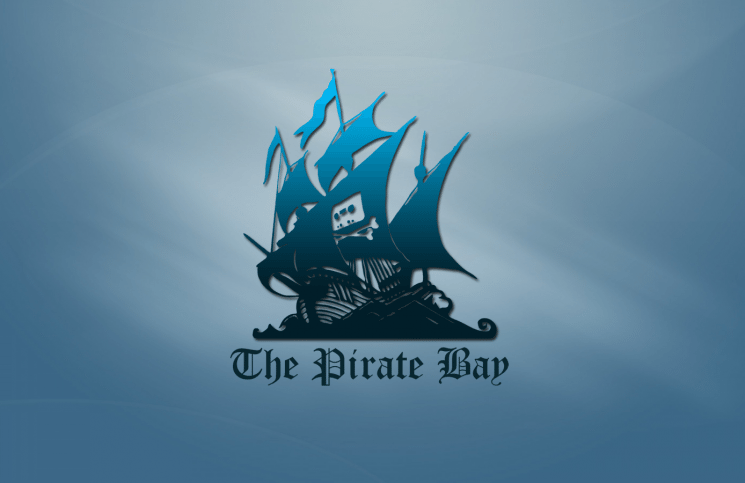 Is The New Pirate Bay an FBI Honeypot?

Gavin Bonshor - Feb 4, 2015 0
Since the re-emergence of The Pirate Bay website, it has led to rampant speculation about the authenticity of the current host.  Since Swedish police...
Go to mobile version
%d bloggers like this: