Blue Microphones don’t make microwaves, they don’t make TVs and they certainly don’t make toasters… funnily enough, they make audio focused products and they’re very good at it! Blue Microphones develop and manufacturer some of the most popular consumer-based mics on the market such as the famed Blue Snowball, the Blue Raspberry and in a complete twist to their conventional microphone line-up, the new Blue Yeti Nano which is a smaller version of their Yeti. Does bigger actually mean better or do all good things come in small packages? The Blue Yeti Nano is the latest USB based condenser microphone to come from Blue Microphones and we give our verdict on what should be a popular purchase for streamers, podcasters and content creators.

What Blue Microphones has to say about the new Yeti Nano:

Yeti Nano includes everything you need to broadcast your message with crystal clarity. We designed two new proprietary mic capsules specifically tuned to give your voice exceptional presence and detail. Plus, Yeti Nano supports high-quality 24-bit/48kHz recording, so you can give your podcast, video or Twitch stream the production value it deserves. Whether you’re gaming, making a business call, or recording, you’ll be heard loud and clear every time.

Let’s take a look then shall we? 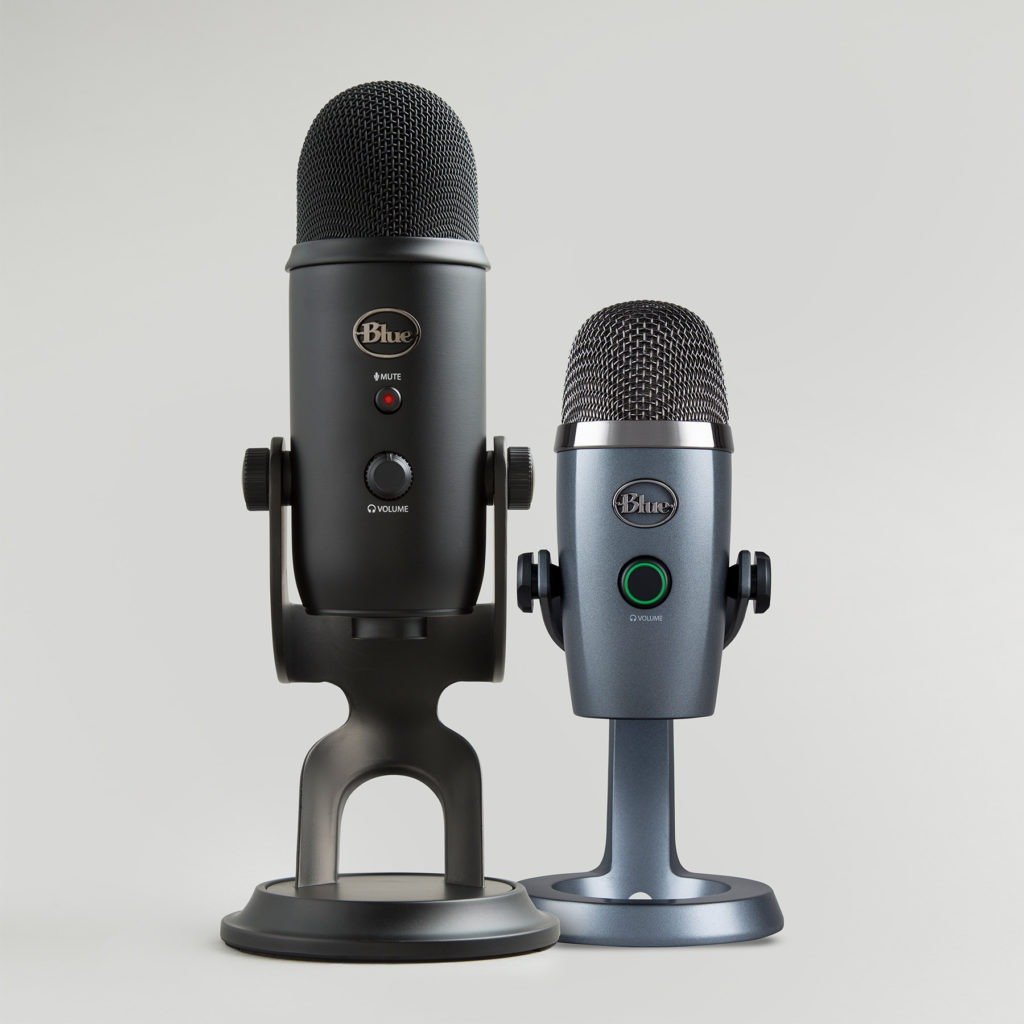 One of the most surprising things about the Blue Nano was I was expecting it to be very small, but in comparison to some of the cheaper microphones you might buy from Amazon or eBay there’s not all that much in it. The size with the Blue Yeti Nano installed onto the included stand – the height from top to bottom – comes in at 21cm, not exactly nano but it certainly is when compared to its bigger brother, the Blue Yeti. The Yeti Nano is currently available in 4 different colours which include shadow grey (this sample), vivid blue, red onyx and cubano gold. 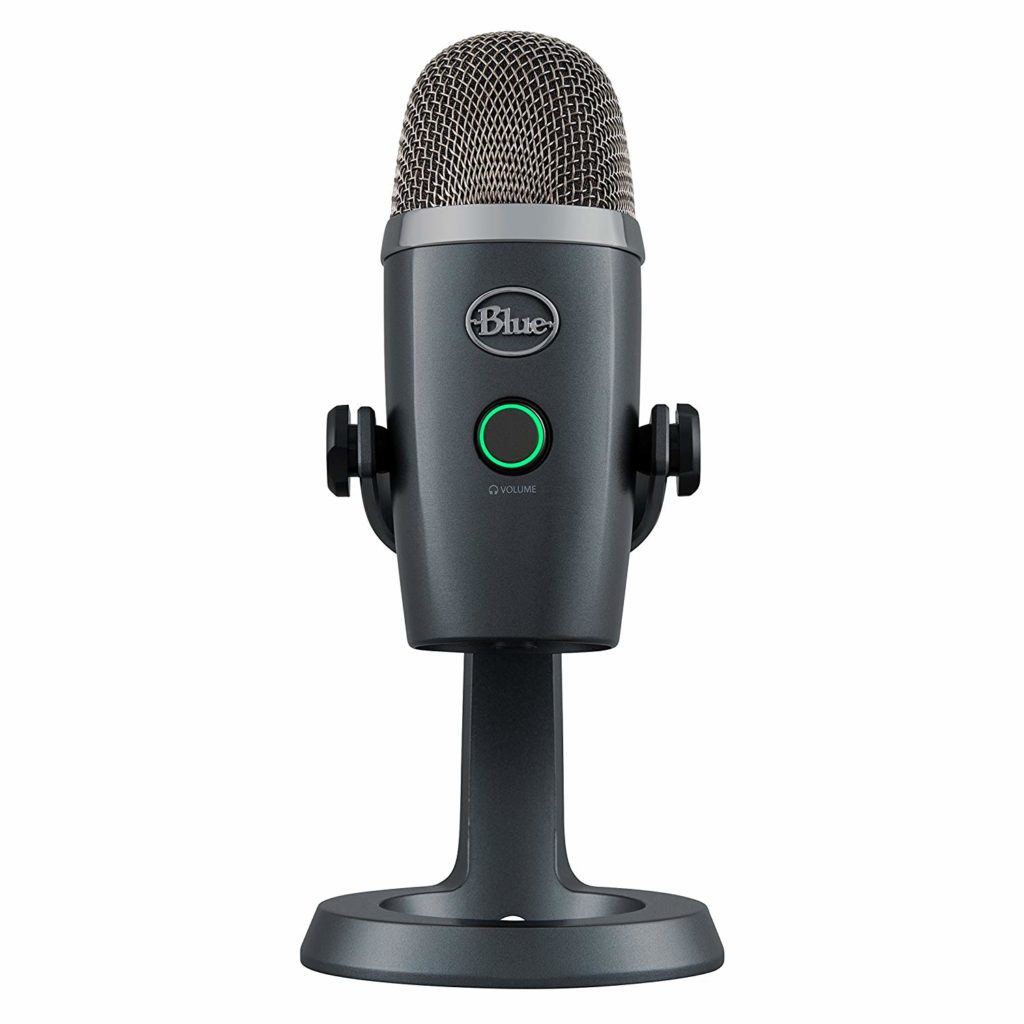 Buttons and settings wise the Yeti Nano has a volume control knob and a mute button for easy control. On the rear of the microphone there is a button which allows you to switch between the two available patterns which includes cardioid which is suitable for podcasting and streaming, with the omnidirectional setting which is designed to pick up sound from all incoming angles. With 2 different polar patterns, that means this microphone has a 2 capsule design with both being 14mm condenser capsules. The sizing of the Yeti Nano is 109 x 96 x 211mm (L x W x D) and it weighs approximately 0.63kg when installed onto the provided stand. 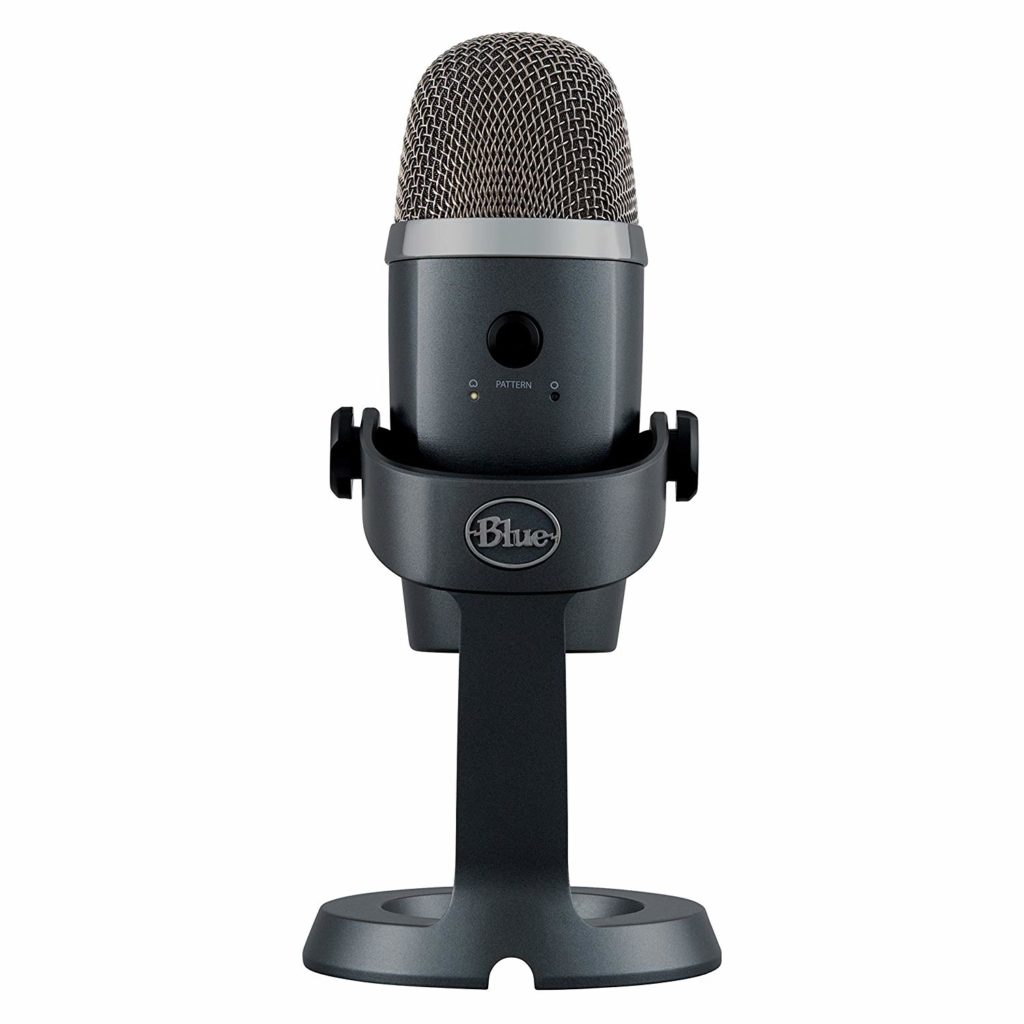 The Blue Yeti Nano is designed with performance in mind and outputs an impressive 24-bit 48kHz audio signal with a frequency response of 20Hz all the way to 20kHz. The signal has been designed with clean and crisp audio in mind and as such, doesn’t come with DSP which makes it suitable for you recorders out there. The microphone is designed to work through the USB 1.1, 2.0 and 3.0 interface on Windows with 7, 8, 8.1 and 10 all featuring native support, but if you’re running an Apple Mac the Mac OS 10.10 or higher is also supported. On the base of the microphone is a 3.5mm headphone jack which allows you to use the available DAC on the Nano to be able to listen to audio playback, music or even games, as well as real-time audio monitoring from the microphone itself. 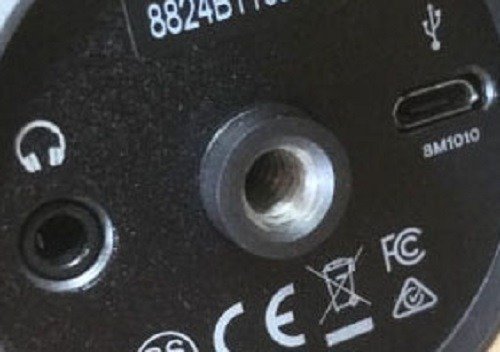 Blue has essentially taken their tried and tested Blue Yeti and streamlined the features, the size and most importantly, the price while keeping the same top build quality and levels of performance. So, what’s the deal and how good actually is it? Time to conclude things…

On the subject of performance, the Blue Yeti Nano delivers as people over voice software such as Skype and Discord informed me that I sounded much ‘cleaner’ than I did before. I wasn’t really expecting this as I generally use a Snowball desktop USB mic which is also from Blue, so I wasn’t really ready for that. The primary aspect to focus on for performance is the dual capsule design which includes cardioid and Omni, which depending on what’s being recorded will have a massive impact on what you’re trying to do. If you’re streaming and want a straightforward setup, the cardioid function provides the best performance, while Omni is great if you’re trying to catch as much background noise as possible. Believe me, with the Omni-direction capsule selection you can hear virtually EVERYTHING! 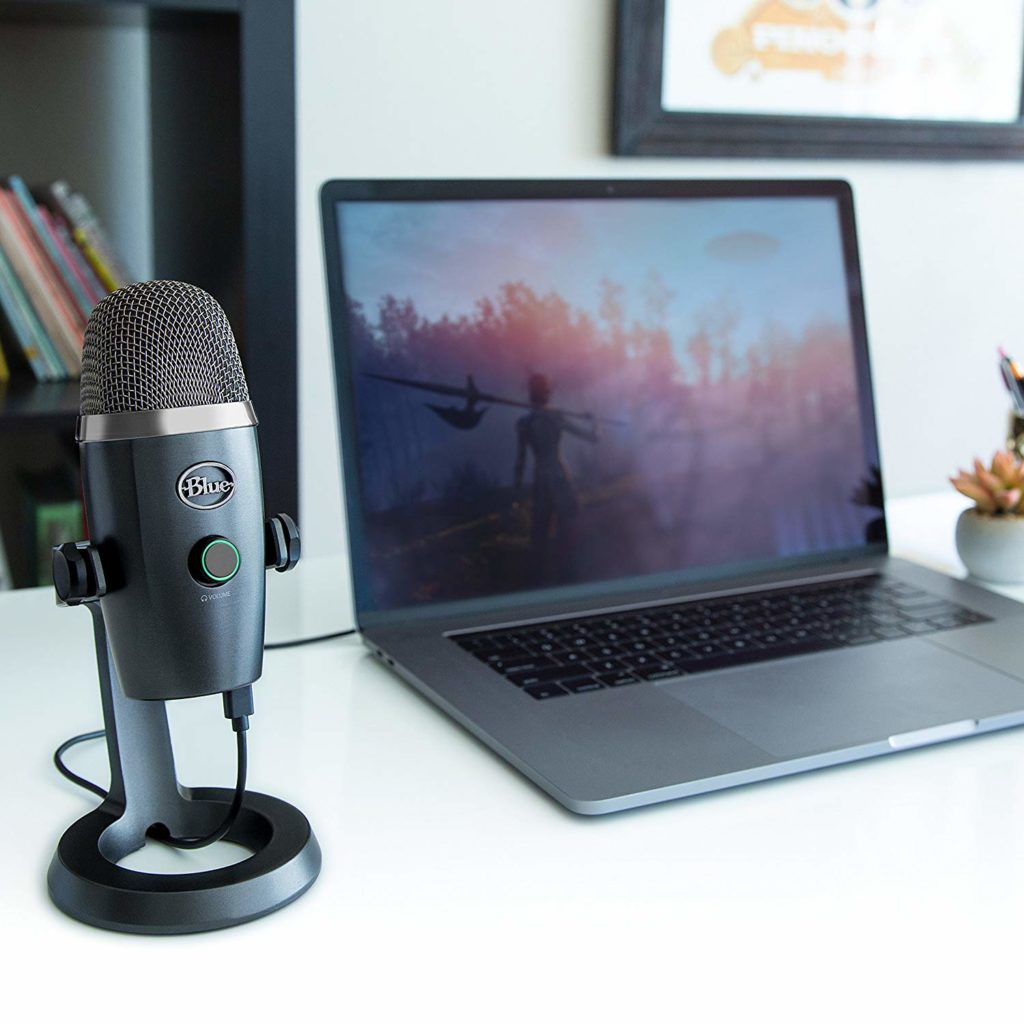 It’s easy to see what Blue has tried to do with the Yeti Nano and other than develop a completely new microphone and bring it to the market, they’ve taken one of their stalwarts and given you, the user, a bridge between the Snowball and the full-sized Yeti. The sound performance is on point and so too is the design, with a solid build construction that the full-sized Yeti is known for and is noticeably better in both performance and robustness over the Snowball.

If you’re looking for a USB microphone and you’re a streamer, gamer, you chat to friends on Skype, you record a podcast or you’re just looking for one of the best sub $100/£100 USB microphones on the market, then the Blue Yeti Nano is the one to go for! If there were any pitfalls to the Yeti Nano, I would be brutally honest but there aren’t any and with 4 colours to choose from, everyone’s a winner! 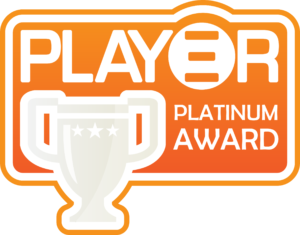 Thanks to Blue Microphones for sending a sample of the Blue Yeti Nano in for review.