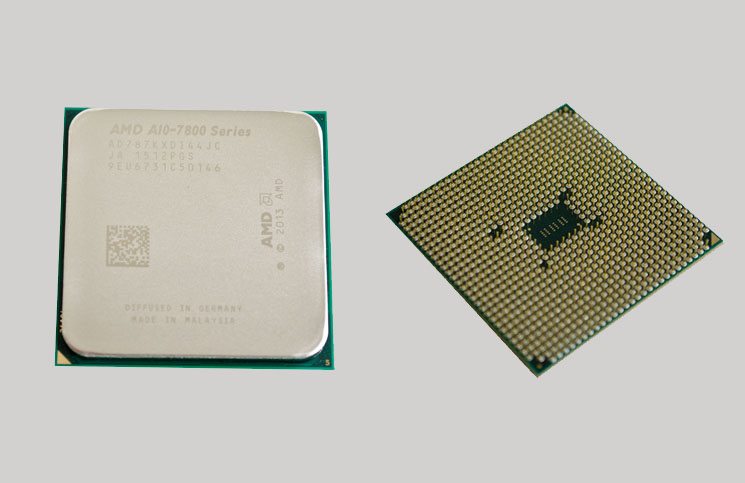 Whether you like them or not, there is no denying AMD has been one of the major players in the PC hardware industry for some time now. AMD is a worldwide leader in manufacturing computer Central Processing Units, Accelerated Processing Units and even Graphics Processing Units which puts them in direct competition with the likes on Intel and Nvidia, two of the other biggest manufacturers in the industry. As you can see from the above video, AMD strives to enable their users today to help and inspire their tomorrows and they do this by offering innovative products with cutting edge technology at prices everyone can afford. In recent years, AMD’s APU’s have become a major hit in the mid-range budget gaming market as they offer an on-chip GPU that is unparalleled.

For those of you who do not know, an Accelerated Processing Unit (APU) offers very well-rounded performance as it combines both compute and graphic cores on the same architecture. Simply speaking, they can offer the same graphical performance as a low-end GPU while using much less power and still being able to handle standard CPU tasks. Another one of their benefits is they can also be put into Crossfire with certain AMD GPU’s, usually from the R7 series and then the two GPU’s can work together and give the end user even better performance for a fraction of the price from a high-end dedicated GPU. As time goes by, APU’s are getting stronger in both computer and graphics tasks and as technology advances, they are becoming quite a force to be reckoned with.

Today, I will be taking a look at the latest APU on the block by way of the A10-7870K. The 7870K falls under the “Godavari” code name. The Godavari chips are based on the same “Steamroller” cores we saw in “Kaveri” but do have some added benefits, essentially making them a Kaveri refresh. The 7870K comes with a base frequency of 3.9GHz with a turbo or 4.1GHz, makes use of the FM2+ socket and had a TDP of 95W. All in all, it looks good on paper, but will its real world performance live up to the hype?

There’s only one way to find out, but first, let’s take a little look at the bare 7870K.

The chip itself looks just like any other AMD APU/CPU I have come across in some time. On the top side, we have all of the relevant information regarding which chip it is and the batch numbers. Over on the right, we can see it says © 2013, but yet these just came out in 2015. I’m sure there is a good reason, but it could definitely raise a few eyebrows and questions as to why AMD have done this. In 2013, AMD were working on the Richland APU’s on the FM2 socket and it wasn’t until early 2014 when we saw the Kaveri chips and the FM2+ socket type. On the bottom side of the chip, we have what may be one of the most controversial parts of the CPU/APU design process, the pins! AMD choose to put their pins on the actual chip itself which will then plug into the socket on the motherboard. Intel, on the other hand, take the exact opposite approach and there are no pins on their CPU’s but rather the motherboards designed for Intel CPU’s will host all the pins. This is, of course, one of the easiest tell tales to which manufacturers chip you are looking at.

The Godavari chips make use of GCN 1.1, Mantle, HSA and are compatible with DDR3 RAM up to 2133MHz according to their official specifications. The 7870K is a Quad Core CPU which features an integrated Radeon R7 graphics with Eight Cores. 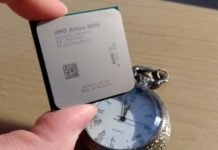 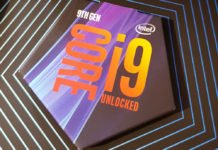 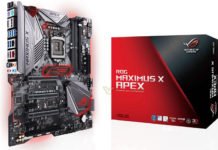 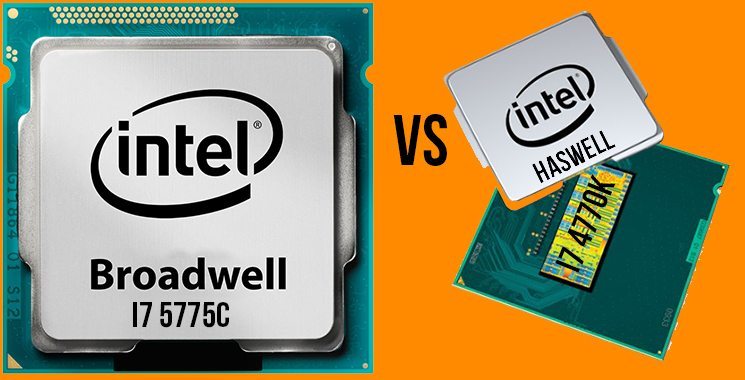 Gavin Bonshor - Jun 24, 2015 0
Which is better? Broadwell or Haswell? Welcome to the shoot-out of the year, the Intel Core i7 5775C versus the Intel Core i7 4770K? Read on to find out which reigns supreme!
Go to mobile version
%d bloggers like this: