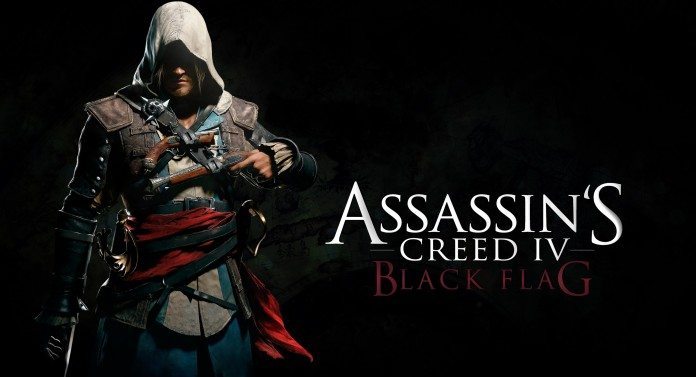 ARGHHH ME HEARTIESSS! Hells yeah! This time around in the AC franchise we got what people wanted. We got a dedicated pirate game, that doesn’t suck *coughcoughRISENcoughcough*. We see them jump back in time a little bit to Haytham Kenway’s father Edward, who I personally think is a pretty big badass, because right at the beginning of the game, he takes out an assassin all by himself! Right off the bat, you begin while on a boat, having to fend off people attacking, then you end up shipwrecked as a result of the battle. Edward goes on to kill an assassin and commandeer his outfit, which is rather snazzy, and coincidentally fits Edward perfectly. There are some flashbacks throughout the game set before Edward set out on his journey when he was with the woman he loves. This has what I would personally judge as the best Assassin’s Creed story so far, and the most fun gameplay too, simply down to the fact there are the typical AC running around and being a master assassin, or taking charge of a boat and doing whatever the hell a pirate wants.

Going into this game I was honestly becoming a little weary of the franchise as it was beginning to get a bit repetitive. With Black Flag they turned it on it’s head and gave us ships which was a huge difference maker to me as it added a whole new way to go about playing the game, and they utilised what they began in AC III. Collectibles in this game are going to take someone rather dedicated to going all the way, due to the size of the map I personally couldn’t bother myself to go do that.

With this game being set in the Caribbean it does strike as a cash in on the popularity of the Pirates of the Caribbean movies. In saying that though, who cares? The game plays beautifully, using the ships is fun, and most if not all characters are cool, I especially loved the addition of Blackbeard, nothing like having him as your buddy, Adéwalé is also a badass, such a badass he got his own standalone DLC game type deal. 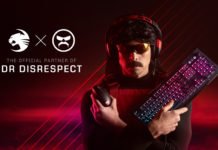 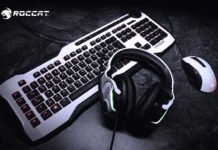 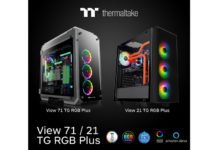