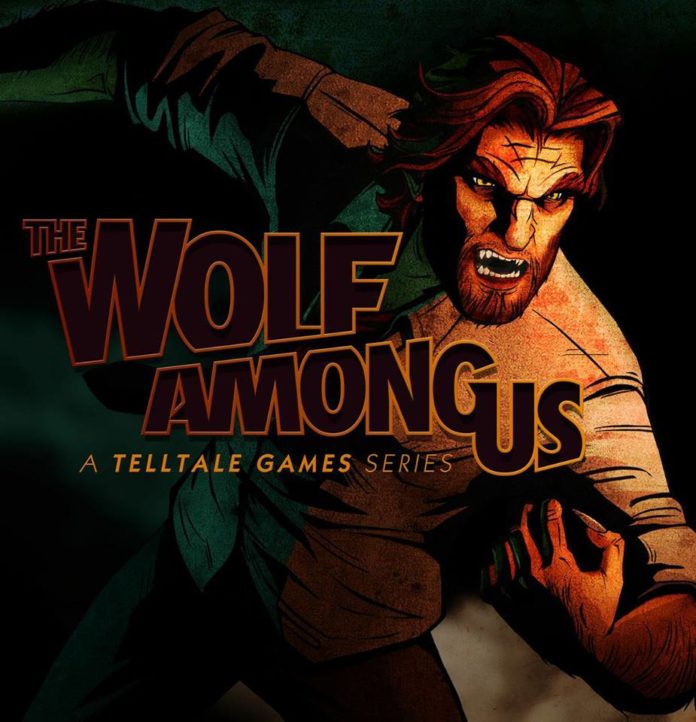 According to some researchers, fairytales and folklore are one of the oldest forms of storytelling in the world – possibly dating back to the Bronze Age. On the other side of the coin, of course, we have interactive video games – one of the most modern mediums for compelling narratives.

Despite being retold a thousand times over, it is undeniable that fairy tales have retained an enduring popularity and cultural resonance with countless generations. It is understandable, therefore, to see why modern storytellers, including film directors, TV show scriptwriters and video game developers, have gone back to the well in search of creative inspiration.

From full game concepts with narratives lifted directly from classic folklore to individual levels and characters within otherwise modern titles based on fairy-tale settings and personalities – and even to some seriously dark take-offs of the originals – there is a veritable array of brilliant, and not so brilliant, examples of cross-literature adaptations.

With that in mind, today we’re going to take a look at some of the greatest examples of classic fairy tales being retold in the world of video gaming.

Telltale Games have garnered critical acclaim over the past decade for the creative, engaging storytelling employed within their episodic line of video games. Offering players branching dialogue options and a variety of in-game choices, the Californian studio has given players (at least the illusion) of being in control of their characters’ destinies in a way other designers can only dream of.

On the back of the massive success of the developer’s take on cultural phenomenon The Walking Dead, released across multiple platforms in 2012, Telltale launched their first original IP, The Wolf Among Us, amidst great fanfare and anticipation the next year.

Based on Bill Willingham’s Fables comic book series – a modern subversion which paints classic fairy tales including Snow White, the Big Bad Wolf, Beauty and the Beast and the Little Mermaid as outcasts forced to live in a present-day New York City – The Wolf Among Us expertly combines classic folklore personalities with modern-day storylines firmly grounded in themes of grit, crime and violence.

Set in a unique ‘neon-noir’ setting, The Wolf Among Us is a sublime literary work in which players will soon find themselves emotionally invested in the titular protagonist, sheriff Bigby Wolf (the reformed Big Bad Wolf) as he is forced to deal with the demons of his own past, all while trying to maintain order and secrecy amongst his fellow Fabletown citizens.

Final Fantasy developers Square Enix have a rich history of weaving compelling, mythical narratives within the framework of some of their most popular IP, so when the studio announced a partnership with Disney in the early 2000s to create an RPG series based on some of the animation studio’s most popular fairy tale-based characters, it seemed a match made in heaven.

Helmed by long-time Final Fantasy character designer Tetsuya Nomura, the Kingdom Hearts series has been critically acclaimed over the past 15 years for combining the colorful and wholesome ‘Disneyfied’ versions of fairy-tale characters with a strong, fantasy plotline and some truly awesome action-roleplaying gameplay.

Characters originally inspired by folklore such as Aladdin, Beast from Beauty and the Beast and The Little Mermaid all make appearances throughout the series, as do a number of mythical locations from the popular animated movie adaptations.

As you might expect, the series follows a fairy-tale narrative of its own, centring on protagonist Sora’s attempts to reunite with his friends and naturally, save the world from destruction.

From the cutesy, cuddly world of Kingdom Hearts, we find ourselves looking at a game that couldn’t be far removed from Square’s titles. Developed by independent Belgian studio Tale of Tales, psychological horror title The Path is one of the latest in a long line of Little Red Riding Hood-inspired video games.

Adaptations of the classic Brothers Grimm story have come in a number of forms over the years. Perhaps most infamously, Little Red Riding Hood spawned an unlicensed Taiwanese NES title, which is considered one of the worst video games of all time.

Elsewhere, it’s also inspired a free spins no deposit UK based slot title, in which players can play for real money and take part in a duo of mini-games. In mFortune’s Little Red Riding Reels, players can follow in the footsteps of the titular character and attempt to successfully traverse the trail to granny’s.

The Path follows a similar concept, but it is one of the darkest, most twisted video game adaptations of fairy tales ever released, in which players are actively encouraged to follow ‘losing’ strategies in order to experience the variety of terrifying situations en route to Little Red’s grandmother’s house. The game received widespread acclaim for its use of not only branching narratives, à la The Wolf Among Us, but also the developer’s ability to switch up gameplay styles from third-person action and point-and-click adventure to first-person rail-like exploration.

With so many great games to select from, it was no easy feat to narrow down our selection of brilliant fairy tale-based games to only three contenders. Don’t hesitate to let us know in the comments section if we missed out your favorite.