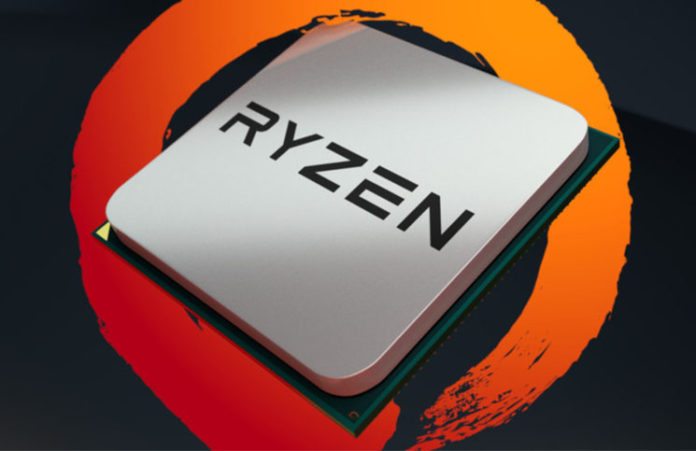 For the last month or so, the online community has been excited for the impending launch of AMDs latest AM4 socket and of course, their new 8 core CPUs codenamed ‘Ryzen’. The hype train was most certainly moving very fast and yesterday was finally the day that the lid was lifted on the actual performance.

If you look at the same community today, a lot of people are bewildered by the mediocre gaming performance shown from various reviewers; Ryzen has had a varied and mix of reviews, thoughts and expert opinions. AMD has actually responded to some of the criticism via social media and actually has what a lot consider to be a fair point. You can see this below: 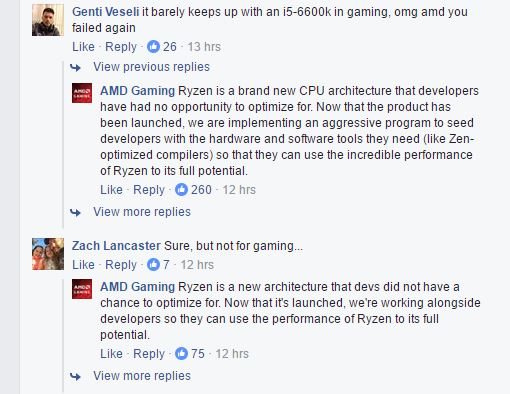 What AMD are essentially claiming is that current games aren’t optimised for the ‘new’ architecture and game developers can now work with AMD to rectify this issue via SDK and other hardware/software tools. Of course, opinion on this can swing both ways as Intel have had architecture and manufacturing process changes without much negative effect over previous iterations of their processor range.

I personally believe the Ryzen launch was still successful overall as the release forced Intel to cut the price of their current CPU range and Ryzen itself, offers fantastic value over the high multi-core CPU market current; especially for desktop users.

What do you think? Is Ryzen still a work in progress and do you believe it had a successful launch yesterday? Let us know your thoughts in the comments below!

Gavin Bonshor - Nov 16, 2015 0
New Tools Target an Unprecedented 28 Teraflops of Processing at Less Than a Kilowatt by 2016
Go to mobile version
%d bloggers like this: