So it’s about a week until the official AMD Ryzen reviews and benchmarks are meant to be released however from somewhere in china a set of very promising CPUz benchmarks have been leaked. 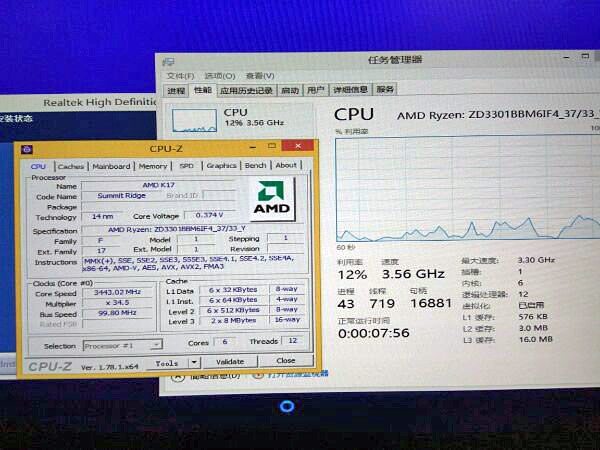 The leaked results are taken from a Summit Ridge cored Ryzen 1600x with a base clock speed of 3.3GHz and a boost clock speed of 3.7GHz. The CPUz benchmark used isn’t one that we normally used as a baseline and CPU performance can vary greatly across different tests so until we can actually get our hands on a sample to run all of our normal tests on it is still hard to get a proper judge on the performance of the chips, however this does give us a good glimpse into what the retail chips will be capable of.

Now down to the scores…using CPUz’s built in benchmarks the Ryzen 1600x has shown scores of 1888 in the single threaded test and 12544 in the multi-threaded test. 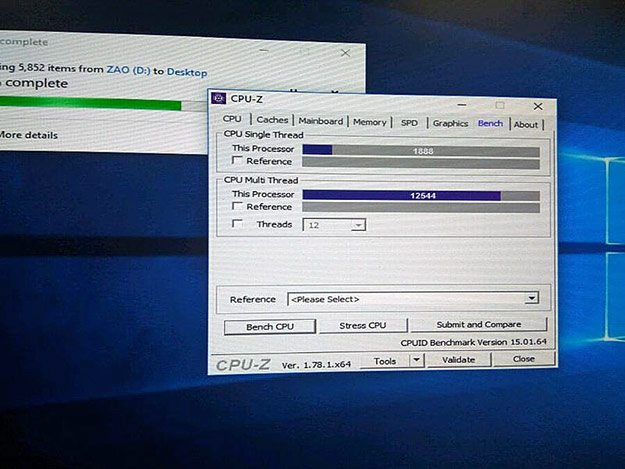 How does this compare to Intel chips I hear you ask, well in tests of the Intel 6850k, the result was 1835 for the single threaded benchmark and a score of 10872 in the multi-threaded tests. These scores do show that AMD has stepped up to the mark finally and is able to keep up with Intel in benchmarks when using a similar clock speed and core count.

Let us know your thoughts on the Ryzen benchmarks below

Play3r - Mar 27, 2017 0
There’s an unspoken rule – or curse – dictating that video games based on movies (and vice-versa) must be terrible.
Go to mobile version
%d bloggers like this: