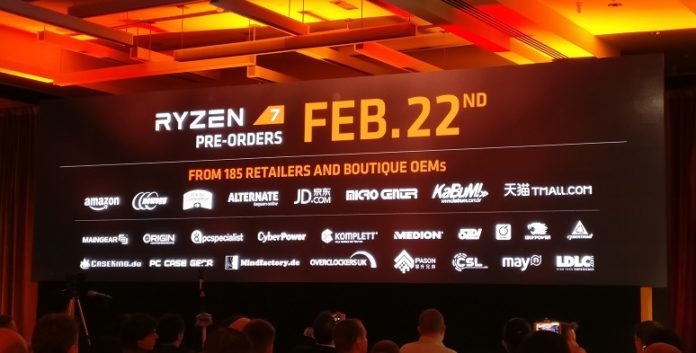 In an unexpected release from AMD, it’s now official that the Ryzen 7 CPUs have been released and are available to pre-order from numerous online retailers.

Earlier today AMD held a press event for news editors, originally this information wasn’t going to be public but AMD have obviously changed their minds and now the Ryzen 7 CPUs are released officially.

At present only the Ryzen 7 lineup has been released which are as follows.

Currently a release date for the Ryzen 5 and 3 CPUs hasn’t been given just that it will be “later” this year; we are hopeful that this won’t be too late this year.

One piece of good news is that Ryzen has even beaten AMDs own initial expectations with these new CPUs offering an IPC increase of 52% over their previous architecture. This is a phenomenal increase in performance compared to their last release of CPUs. 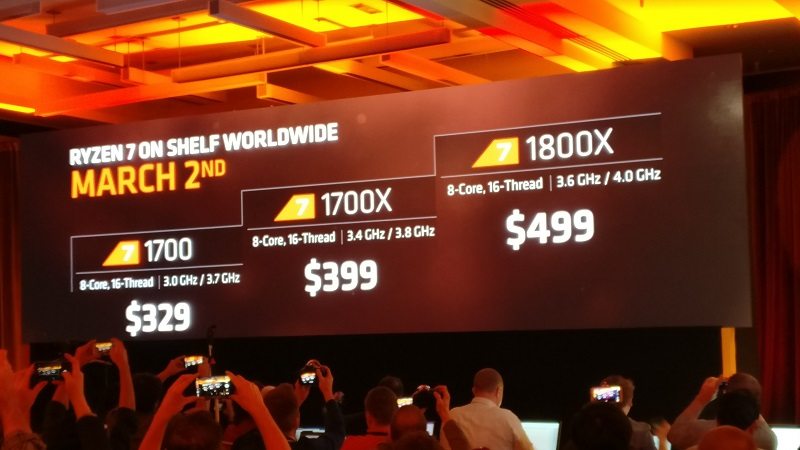 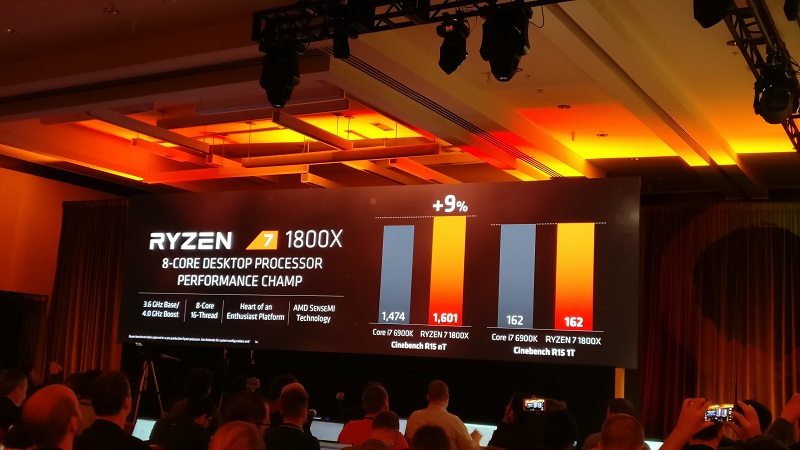 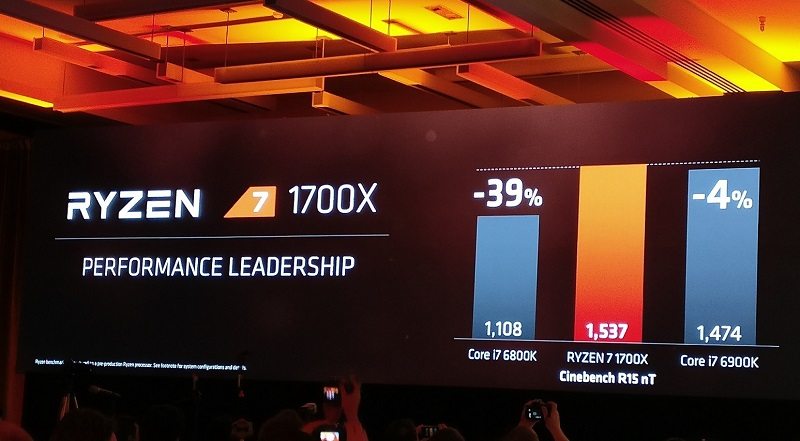 The lowest powered Ryzen 7 CPU the 1700 can also not be forgotten with an RRP of $329 it is still a very fast CPU and easily out performs Intel’s Kaby Lake 7700K CPU while also being cheaper. 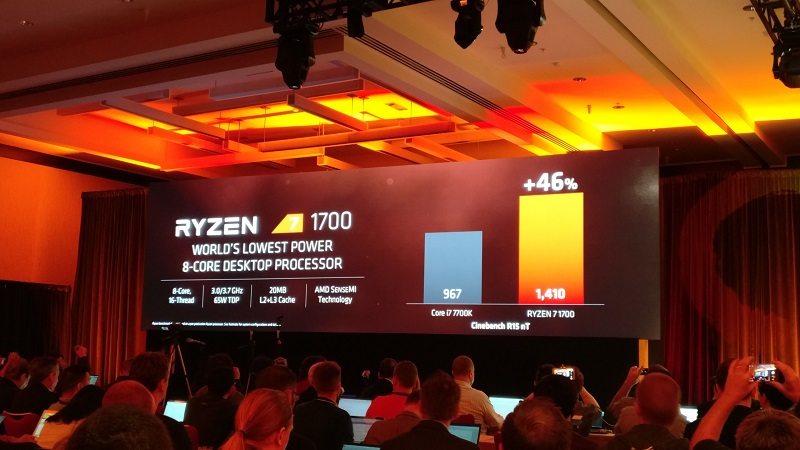 Let us know your thoughts on the Ryzen 7 CPUs below 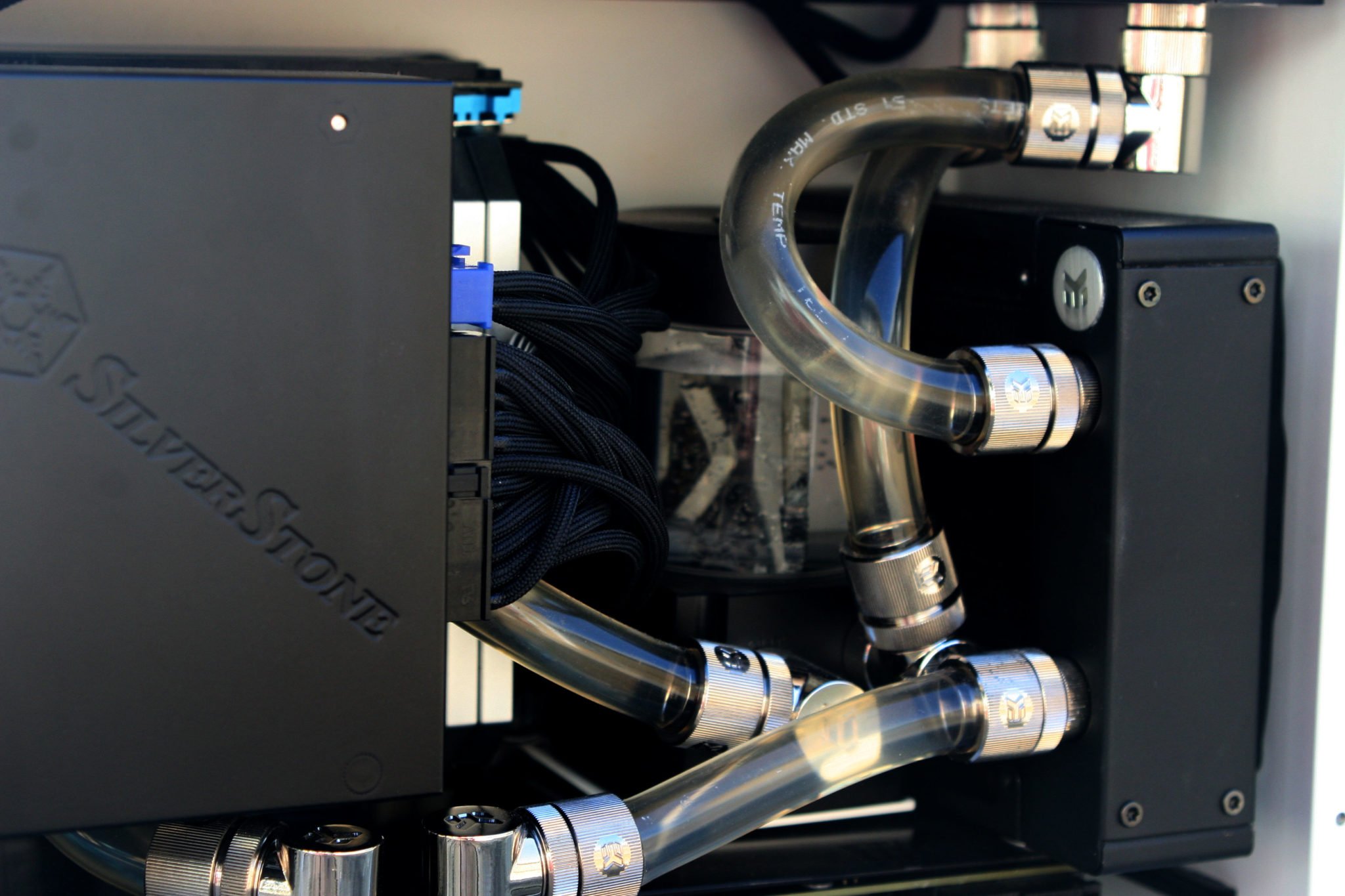 What is SFF? What’s all this hype about?

Play3r - Feb 1, 2015 0
First of all, I really do apologize for the sheer amount of innuendos that can be made out of everything related to small form...
Go to mobile version
%d bloggers like this: