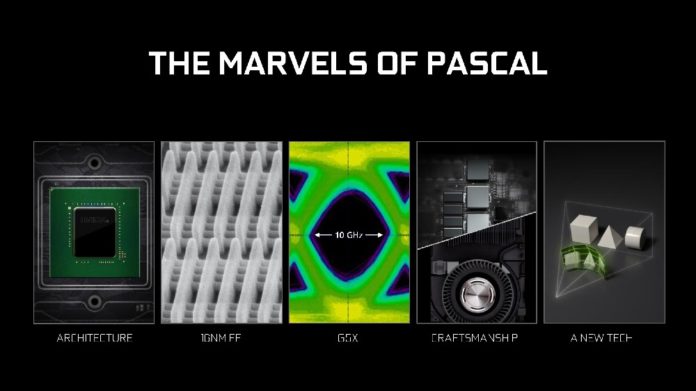 With NVIDIA’s GTX Gaming celebration just around the corner, they have now started a countdown to the big event, stating “it’s almost Time” for the “Ultimate GeForce”. The event is scheduled to be held on the same day as AMD’s Capsaicin and Cream event during which it is expected to announce the new VEGA GPU architecture.

NVIDIA are quite obviously trying to steal the limelight from AMD by drumming up hype for their new GPU with the event being held for the GTX 1080 ti. There has been very little revealed regarding the specifications of this new card but we do know this card will sit nicely in between the current GTX 1080 and the GTX Titan X.

The previous generations of “ti” have been quite a significant improvement over their standard counterparts and we are hopeful that this new “ti” will carry on that trend with a new card that will be even more capable of bringing 4K AAA gaming to the masses.

Let us know your thoughts on the GTX 1080 ti release below.