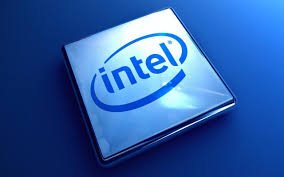 So Intel’s 14nm CPU manufacturing has been on the market for a while now, but in the second half of 2017 we will be getting the new line of 8th gen Core processors in the form of Coffee Lake (I shall leave all the coffee puns to you guys!)

Now the release of another 14nm CPU is a break from the norm for Intel where in the last few years they have been using a “tick-tock” development cycle where they have been alternating between developing a smaller process node and developing a new microarchitecture. So this will be the first time that a 3rd generation has been produced on the same manufacturing process 3 times in a row.

There has not been much info available on these new Coffee Lake CPUs however Intel has recently leaked some benchmarks of the new 8th Gen processors on their twitter feed. Intel are pledging a performance boost of over 15% in the Sysmark benchmark when compared to the current 7th Gen processors which they are claiming is equal to or even greater than the differences between the old Skylake and new Kaby Lake CPUs. 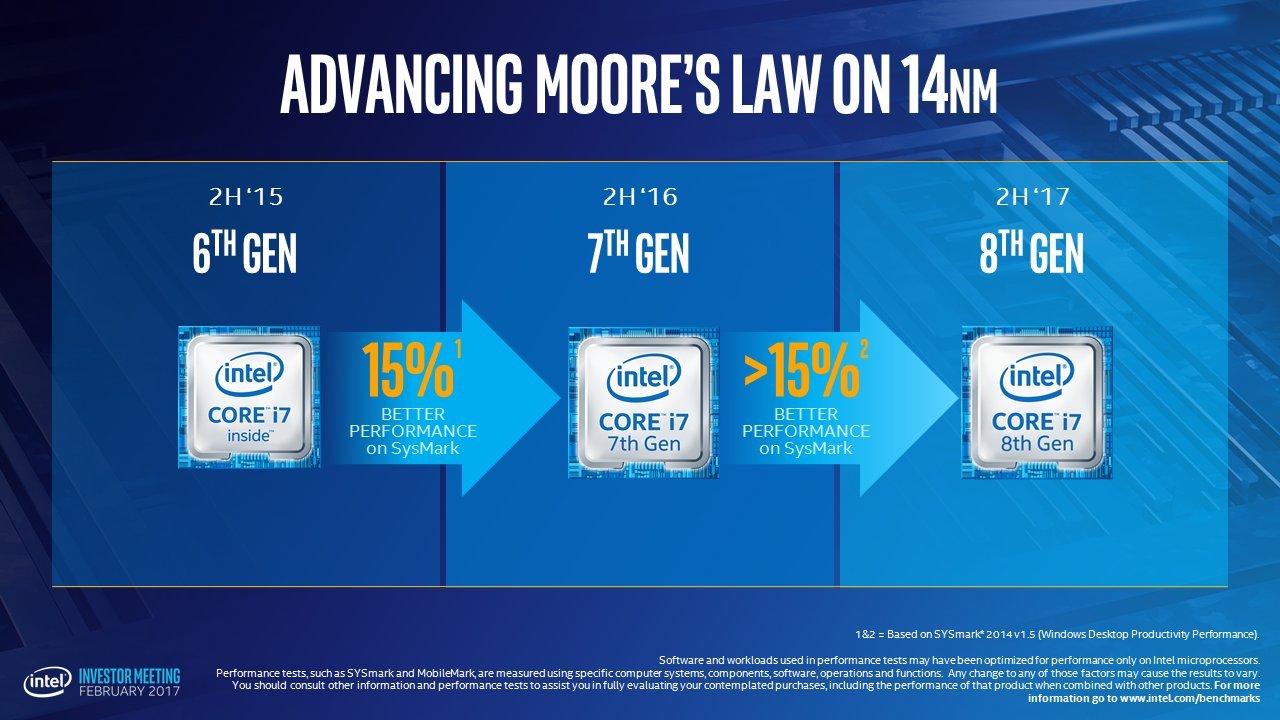 One thing that has been changed from the original Intel plans though is the release date. Early reports stated that the original aim was for release in early 2018, however Intel are now aiming for a release in the second half of 2017. Is this the result of AMD launching their Ryzen chips soon? Possibly, however I think the reports that the problems that Intel were reporting with their next 10nm manufacturing process being solved has allowed them to bring forward the release of these Coffee Lake CPUs.

Let us know your thoughts on the new Coffee Lake CPUs below.