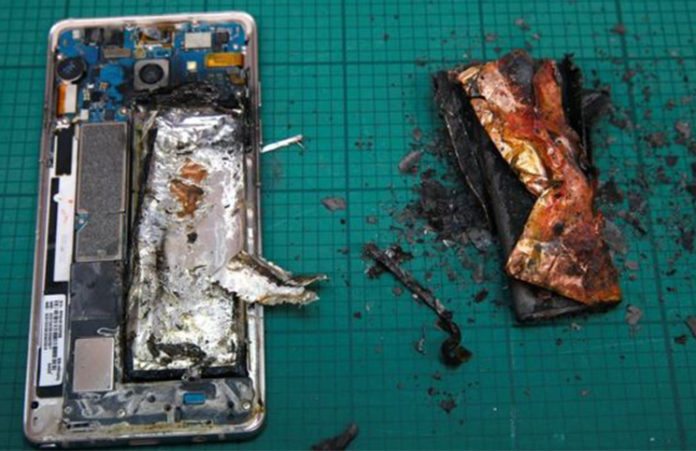 It seems that the South Korean technology giant Samsung couldn’t fix the issue with exploding batteries on their Galaxy Note 7 “phablet” smartphone range. With an earlier recall of all the entire range underway and heavily insisted that all the replacement devices were all but “safe”

This doesn’t seem to be the case as Samsung have completely halted the sales and manufacturing production of the Note 7. After some of the recalled devices started catching fire and multiple reports were made, Samsung said “Because consumers’ safety remains our top priority, Samsung will ask all carrier and retail partners globally to stop sales and exchanges of the Galaxy Note 7 while the investigation is taking place,”

They also went on to say “Consumers with either an original Galaxy Note 7 or replacement Galaxy Note 7 device should power down and stop using the device and take advantage of the remedies available,” This could lead to the phones production and development being made redundant entirely, something which I believe for safety concerns could be the best course of action to take.

What do you think about the major recall? Do you currently own a Samsung Galaxy Note 7? We want to hear from you in the comments section below! 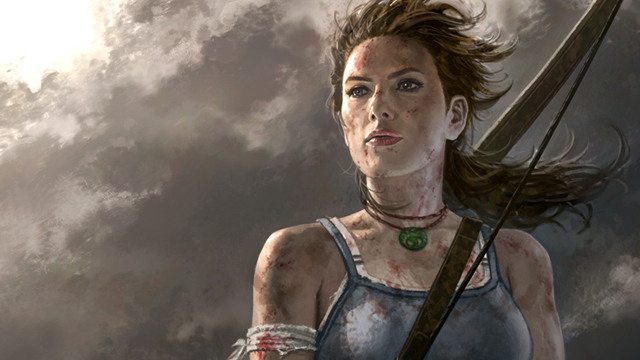 How Lara Croft Is Changing The Casino Gaming Industry

Paul Davies - Jun 14, 2019 0
It would appear Lara Croft is at her old adventures again, but this time she has found herself in the underground world of web-based...
Go to mobile version
%d bloggers like this: