In February 2016 Capcom released Street Fighter 5 to mixed reviews. Although fans had been excited to use the new V-Gauge system, many felt let down by what was on offer.

In particular, fans said that Street Fighter 5’s story just wasn’t substantial enough. The story content was also said to be so simple that even a baby was able to complete it. The game’s online content was also slammed for having no penalty system (and therefore there were many rage-quitters who made the gameplay unenjoyable).

Understandably, fans were upset by the Street Fighter 5 situation and felt disheartened by Capcom’s work on the series. Thankfully though, the company has taken steps since to remedy this and get back into gamers’ good books. 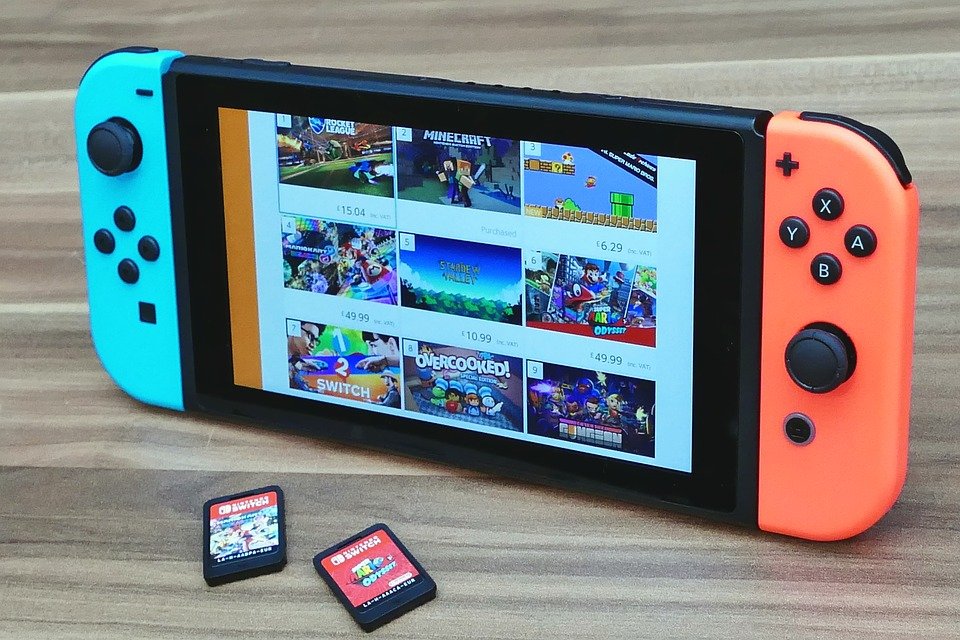 The game menu of a Nintendo Switch via Pixabay.com

While Street Fighter 5 may have disappointed, one game that is still very much beloved by fans is Street Fighter 2. When it was first released in 1991, fans and critics alike praised the game for its graphics and its action-packed gameplay. Street Fighter 2’s appeal is so enduring that Capcom has been using the game more recently in order to bring fans back into the fold.

To do this, Capcom has produced and licensed a couple of Street Fighter 2 spin-offs. One of these is Ultra Street Fighter 2: The Final Challengers, which was released for the Nintendo Switch in May 2017. Reviews of the Switch Street Fighter 2 port praised the game for its updated graphics and for still being as satisfying as it was decades ago. The release helped remind fans of the series they fell in love with all those years ago.

But Capcom couldn’t just appeal to longstanding fans and it’s about encouraging series newcomers too. It’s why Capcom has licensed video slots and casino games of Street Fighter 2, which give players a new, and perhaps more accessible way of getting into this long-running fighting game universe. While the fun of online video slots may not be the typical beat ’em up gameplay the series is known for, it does help to get new fans interested in the franchise. 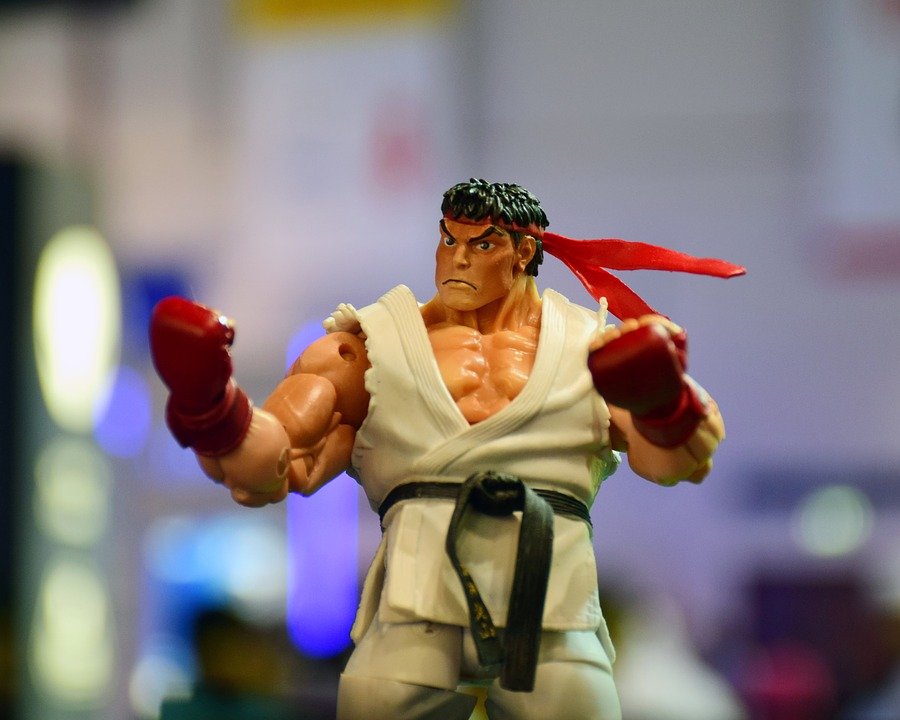 An action figure of Street Fighter character Ryu via Pixabay.com

And, speaking of series throwbacks, Capcom has also announced the Street Fighter 30th Anniversary Collection. Set to be released on PC, PS4, Xbox One, and Nintendo Switch in May 2018, this complete package is set to include ports of the arcade versions of the original. As well as this, it will also come with every instalment of Street Fighter 2, and the Street Fighter 3 and Alpha trilogies. Four of the included games will also offer online multiplayer, which could be considered an antidote to Street Fighter 5’s questionable online offering.

Although it’s far too soon to say how well the Street Fighter 30th Anniversary Collection will perform, Capcom’s thinking here is clear. It desperately wants to remind people of a time when the series was better, and where time constraints (Street Fighter 5 was rushed to be released before the Capcom Pro Tour) did not result in poor build quality.

The Street Fighter series is so beloved and so important to the success of the fighting game genre overall that Capcom is unlikely to let its series languish for long. It’s unclear whether these re-releases can get the series back on track, but Capcom will certainly be trying its best.

Tom Griffiths - Mar 3, 2017 0
MSI have produced some great Twin Frozr cards in the past and this new GTX 1080 Ti Gaming X is most definitely set to be another great MSI GPU.
Go to mobile version
%d bloggers like this: