The new Mortal Kombat X patch 1.02 brings in a new, free skin and updated performance of the game. This all new patch is now available for download on all platforms. This patch includes a number of things, including a free classic Sub-Zero skin and a few DLC skins for other characters.

This patch also makes a whole host of balance changes to the online experience, including specific move fixes listed below:

Shinnok(Impostor) – He can now control the location of a stolen Goro Stomp.

Subzero(Grandmaster) – Combos on a grounded opponent frozen by the Ice Klone will now scale properly.

Takeda(Ronin) – Added a new move “Quick Kall” (Down, Towards, Front Punch) which quickly returns a dropped blade without doing an attack.

Aswell as this players will be handed 10,000 Krypt coins to spend as soon as they next log in to make up for some of the issues reported recently on Steam. Netherrealm states that this will allow players to unlock several brutalities, skins and fatalities.

Mortal Kombat X was released on the 14 April and is the biggest selling game in the franchise history. 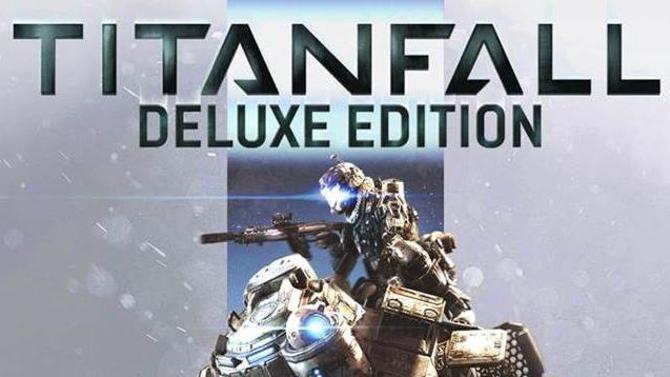