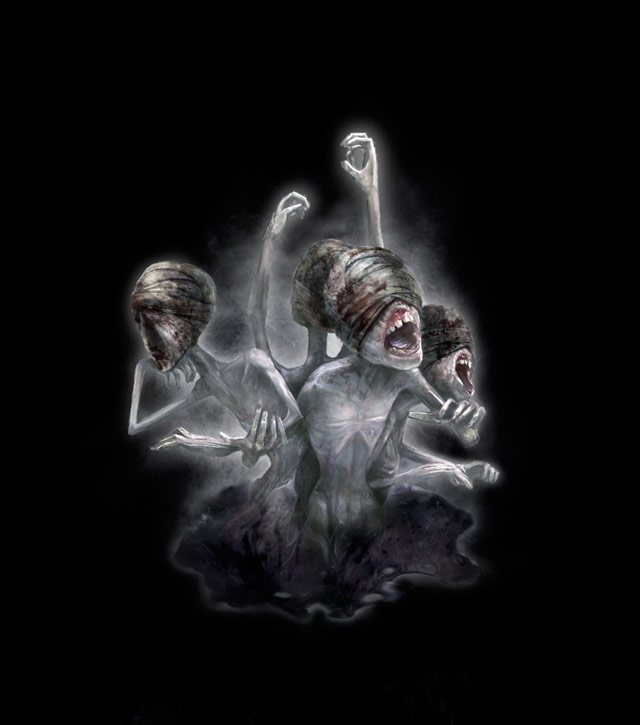 Bloodbourne is a notoriously hard game, just like it’s predecessors, Software’s Souls games but that hasn’t stopped one guy from playing through the entire game with the buttons mapped to a Rock Band Guitar.

The man behind this feat, is a twitch streamer who goes by the name of ‘bearzly’, he also describes himself as a “big fan of the souls series”. Bearzly also states on his page that he has completed quite a few challenge runs of Dark Souls in the past using really bad controllers. He completed a full run of Bloodbourne using an Xbox 360 Rock Band 1 faux Fender Stratocaster.
You can watch the full stream on his twitch channel, but here’s a glimpse of one of the harder boss battles in the game; he notes that this fight was “a hectic boss fight and one of the harder ones that is harder with poor movement/camera controls” and that it took him quite a fair amount of attempts.

How you can earn money by gaming in 4 Steps

Paul Davies - May 24, 2019 0
Earning money by playing video games is something you should do while you are still young. Although, there are a lot of adults that...
Go to mobile version
%d bloggers like this: