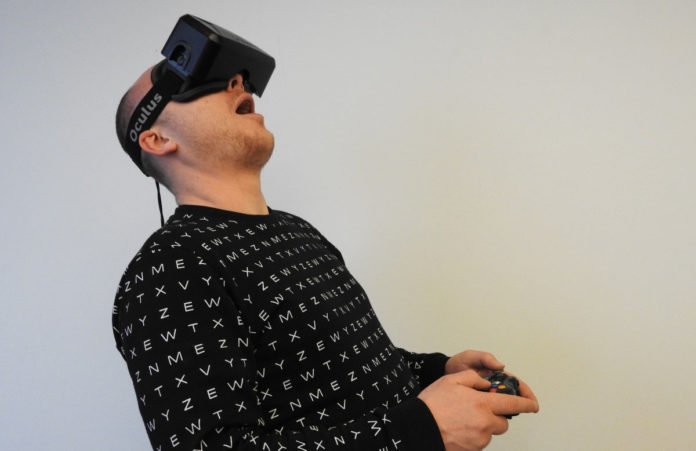 Gaming and gambling have come a long way in the last few years as a result of new, affordable consumer technology. Whether you’re a casual gamer or a superfan, the technological advances of games like Doom and Air Warrior don’t compare to today’s innovation. Similarly, the connected generation has seen pocket-sized tech like out smartphones see huge growth in the casino gaming sector. More immersive, interactive and community-based than ever before, gaming online has significantly advanced and continues to develop at pace. 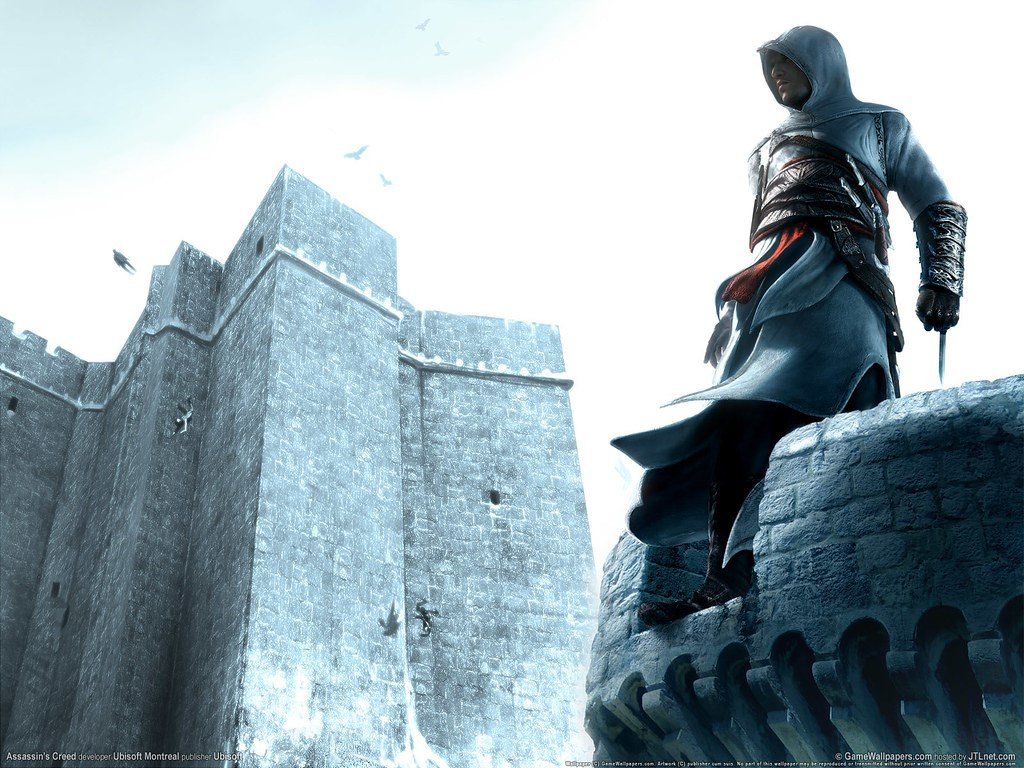 Canada’s role in the online gaming and iGaming revolution

Responsible for popular games like Assassin’s Creed (which, across its various sequels, has received rave reviews from critics including here at Play3r), FIFA football and Splinter Cell, Canada continues to play an important role in the way we play games online. As technical magazine Business Chief highlights, there are a number of developers disrupting the status quo.

As well as naming Ubisoft as the “granddaddy” of Canadian gaming, it also celebrates the work of Klei Entertainment which released the open world survival video game Don’t Starve. This game, like several others native to Canada, are only possible by the advances in technology that has enabled, among other things, a greater degree of sociable gaming while pushing boundaries in style, graphics and gameplay.

Technology, like smartphones and tablets, has also had a significant impact on iGaming. Indeed, the flourishing online casino sector has seen Canada, according to think tank HLT Advisory, contribute in excess of $31 billion gross output.

The internet has brought us closer together. As opposed to inviting your mates round for a multiplayer game, MMORPGs, for example, put us into battle against people across the world. This has encouraged community in the gaming world. World of Warcraft is one of the genuine benefactors.

It gives players from every corner of the world a chance to interact. Indeed, gaming is now a far more sociable activity than it ever was. Uniting all gaming fronts, these online gaming communities promote connection and enjoyment as the collective experience is enjoyed simultaneously. It’s a fact clearly exampled in the online casino sector where live table games such as poker and blackjack put players in front of real-life dealers which promote immersion and, through live chat, a more interactive experience.

Portability – from FPS to slot machines

Technology has enabled immersive gaming experiences through even the smallest devices. Mobile phones not only offer increased accessibility but powerful processes to deliver richly detailed game environments and effective gameplay. First-person shooter Critical Ops and arcade racer Asphalt 9: Legends are two of the most popular smartphone games, for example.

Meanwhile, mobile devices have played a significant role in the online casino industry’s growth. This has encouraged game developers to release increasingly interactive versions of poker, blackjack, themed slot machines and other popular games. Players now have a lot more choice as the best online casinos in Canada highlight, many of which you can see here https://www.online-casinos-canada.ca/. Now, platforms often boast hundreds of games to try with LeoVegas offering over 700.

One of the greatest advances in video and casino gaming is virtual reality. This is less because the technology is new, more the fact its development has taken huge leaps forward while the cost of owning the hardware has come down. From simple devices that allow users to put their smartphone inside a headset to more advanced systems like the Oculus Rift, the rise of VR is giving developers new avenues to go down.

Indeed, the rise of the immersive platform saw the opening of Canada’s first free-roam virtual reality experience in London, Ontario. And as CMF Trends reports at https://trends.cmf-fmc.ca, the industry has seen rapid growth since 2015 and Canadian VR companies continue to witness domestic and foreign investments. Research group Juniper reported in 2017 that the $47.2 milion spent on VR gambling would rise to over $400 million by 2021. And that’s just casino gaming. With global revenues in virtual reality growing by 91% last year, Canada is well placed to make a positive contribution to today’s online gaming experience.

The fact Canada has played a huge role in the way video and casino games are played online is indicative of the talented developers that call the country their home. Whether its on a smartphone, on a computer or via a VR headset, gaming has been profoundly impacted by the internet and the technology that is making use of its ability to bring gamers together.

Gavin Campbell - Nov 24, 2015 0
Overkill Studios, creators of known heist title Payday, have publicly announced their apologies as thousands complain over the addition of microtransactions
Go to mobile version
%d bloggers like this: