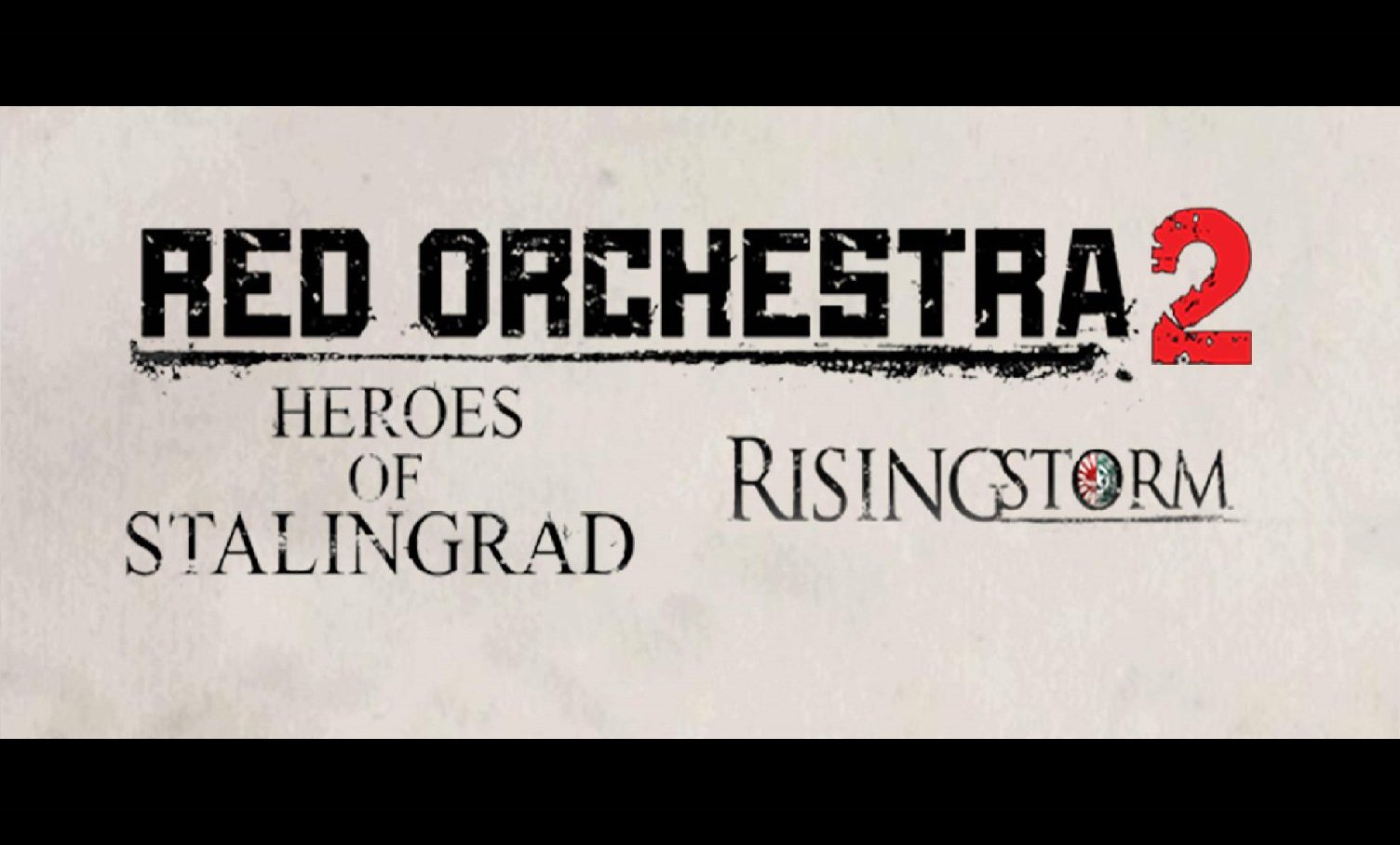 World War II is easily one of the most popular first person shooter eras of all time. The biggest franchises have taken a shot at it, from Call of Duty, to Battlefield. While yes, they can be quite fun, they’ve never felt realistic, never felt like it was a struggle to get from A to B, because in damn near all shooters, you can take tons of shots, to some extent even a bloody grenade from time to time. Cue the game I’m reviewing. Now while these are technically two games bundled into one, Tripwire Interactive had a bit of an idea to put both together to help strengthen the overall multiplayer, which is a great idea, as Red Orchestra 2 was beginning to die a slow death.

This is a multiplayer that is based on two fronts of WWII, one with the Russians going up against the Nazis, and the other with the Americans battling the Japanese. While personally I didn’t find the pacific war very interesting, Tripwire Interactive made it an interesting multiplayer to play, which always helps a hell of a lot!

This game isn’t like the run of the mill multiplayers where you’ll take all those hits and keep running where you want to go.  With this you can take only the one hit, two maximum depending on where on the body you get shot, and if you are lucky enough to take that one hit and keep going, chances are you will have to bandage quite fast to stop yourself from bleeding out.  This makes it a much BETTER multiplayer for me personally, because it actually challenges you, and if someone is coming for you, they better get the shot first otherwise you got them beat!

As you would expect, the controls on this game plays just like all those other shooters you would be used to playing. I do believe that the game has a tutorial, however, if you would like to get to grips with playing the game. A part of this game that I do find quite brilliant is the NPCs. While yes they are a bit stupid (at times they can run right past you) it enables you to play in an empty server if you can’t find a game or if you just want to try get a little better at spotting enemies from distances, etc. I have had my moments where I haven’t played the game in a long time, and I’d simply go into an empty server to play against NPCs for a while just to get used to playing the game again, and at times I did get absolutely obliterated by them…

There is a single player to Red Orchestra 2, which basically takes to you certain parts during the war where you have to slowly push back the enemy and take the territory. I did find it fun to play and it wasn’t boring at all, even when I was getting my ass handed to me. One slightly annoying thing about this I guess is the weapon balancing, in Rising Storm it is amazingly obvious that the Japanese have the superior weapons, which does make it a little harder to play as the Americans. In Red Orchestra 2 maps, the Nazis have the better weapons, although not by much, it does make playing as the Russian side a little difficult too.

The audio in this game is surprisingly great, from the sounds of the people in the game giving orders, to screaming in pain to the music. The music is a personal favourite of mine because the Russian victory music is basically their national anthem, and who doesn’t love hearing that after a win! A lot of the music used in the game is well utilised and it fits perfectly into the WWII time period. The sound of people in the game is great too, even the enemies. You will sometimes hear a different language and it will be up to you to decide whether it is a friendly team member or an enemy on the other team, which can at times be a tough decision, especially if you know none of the languages! The graphics for Red Orchestra 2 hold up amazingly well for a game that came out in 2011, and Rising Storm only came out two years ago, but looks good too. In the picture above you see a grenade go off, and the effects for the explosion look great to me. The gun models are something that really fills me with joy. They actually look genuine! The wood grain, the metal, and even the sounds of the gun sound great. There is one slight problem, however; sometimes things like the rocks don’t look so great. They can look like they’re just puzzle pieced together, and it doesn’t make for a great looking piece of the map sometimes.

Overall for a game of this price, you’re getting two games in one, and both together play amazingly. When I bought it, I got them both at full price. Red Orchestra 2 was one of the first games I bought for my PC when I decided to make the switch from consoles, and it is one of those games that has always been installed regardless of what games I was into at the time.  When the two games were put together I was ecstatic because it meant giving Red Orchestra 2 a new lease of life, and these two games together makes for easily one of the best PC shooters you can possibly get at the minute!

– Easily one of the best shooters to own on a PC.

– This game still looks great for half the game being 4 years old, more than worth the price tag!