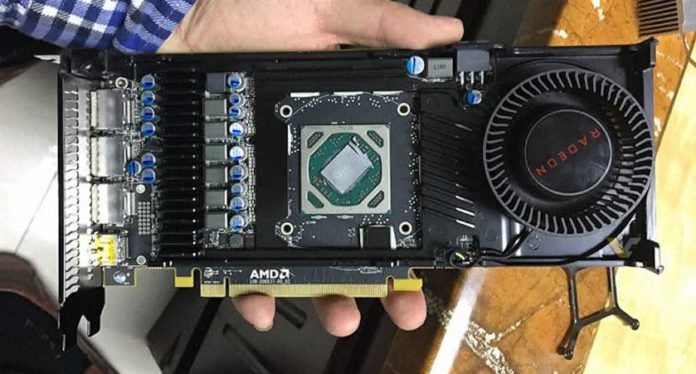 AMD are due to release two new graphics cards soon. The RX580 and RX570 will be based on current Polaris 10 cores, however improvements in the manufacturing of the GPUs has enabled AMD to boost the core speeds of the cards and enable them to be relaunched as new GPUs. 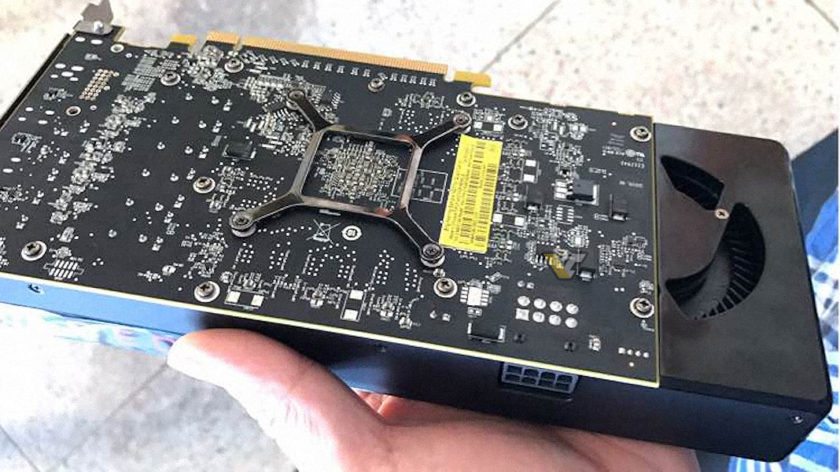 One thing that is quite obvious in the pictures is the use of an 8 pin PCIe on this RX580. Compared to the 6 pin used on the current RX480 reference card this obviously means the new GPU requires a little bit more power than the outgoing card to produce these higher clock speeds. 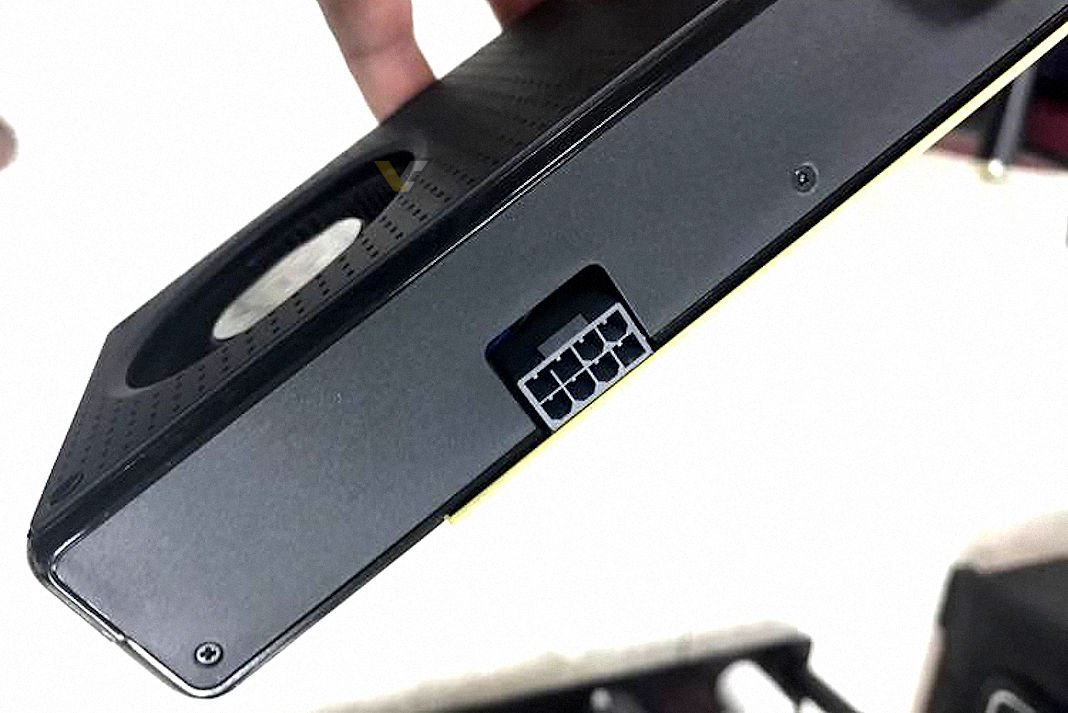 We are expecting similar changes with the RX570 GPU, a core speed boosted GPU possibly with some extra power requirements over the old card.

Now the current RX470/480 GPUs do indeed perform very well for the money so it will be interesting to see how well these new GPUs will be priced. We also believe that it will be very important that AMD don’t price themselves out of the market with these cards as that would be a real shame.

Also don’t forget that later this year we have the AMD Vegas GPUs arriving and we hope these should really give the green team a run for their money within the high-end GPU market share.

Let us know your thoughts on the new AMD RX500 GPUs below.