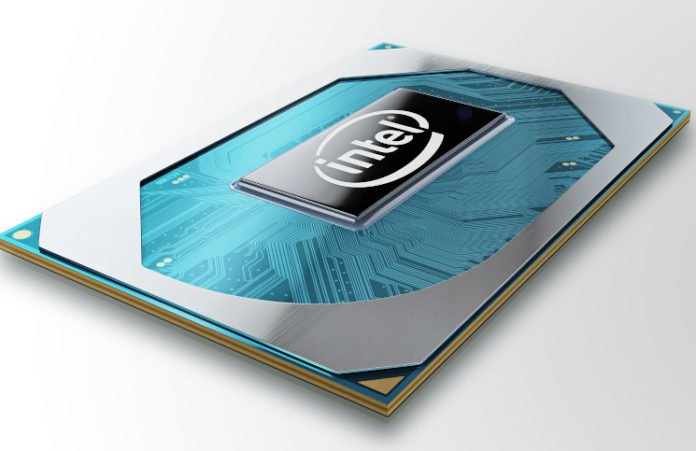 Intel has announced their 10th gen laptop flagships, the Comet Lake-H series. This latest offering in the high-end mobile space claims to be the fastest ever. Though it’s not a new architecture Intel emphasise their high max turbo speeds, which sail past 5GHz. Intel is also trumpeting the performance of the latest 8-core chips over a three-year-old quad-core system.

The mobile space is very competitive going into 2020. AMD has recently filled out their 4000 series stack and got a very good reception. Intel is behind on efficiency and in a laptop, that’s a problem. The solution from team blue is to focus on squeezing out even more single-thread performance and positioning their flagship i9-10980HK for all-out monster systems that prioritise performance.

Like AMD, Intel tries to extract the best performance for the situation. The Core i7 and i9 processors in the range use Turbo Boost Max 3.0, which boosts the best cores higher – the max boost spec on these chips is for the best core. Windows should co-operate with this and move any single heavy threads to the appropriate core.

The i7 and i9 chips also benefit from Thermal Velocity Boost (TVB), which opens up an extra 200MHz when temperatures are low enough. For Comet Lake-H, TVB kicks in at temps up to 65C. The 10980HK is unlocked for overclocking, and the 6-core i7-10850H also allows limited overclocking.

Looking at the chips side by side, we can see that Comet Lake-H brings a significant increase in single-core turbo, as well as an improved memory controller with DDR4-2933 support. The other major change is that the 10980HK gains a 65W cTDP mode. Now, there’s actually a laptop out that runs an underclocked 16-core Ryzen 9 3950X at the same 65W. The benefit Intel have is their chip can still go lower power while on the go, and still boosts to higher single-core speeds.

Comet Lake-H processors also mean Intel 400 series mobile chipsets. All the usual features are present – SATA, NVMe support, USB and general system management features like SPI. There’s also USB 3.2 Gen2, offering an impressive 10Gbps per port. Perhaps most notably though is the WiFi 6 support. Intel provides all the control logic for a WiFi 6 interface right there on the chipset, so all that has to be added is a simple external radio.

Similar support is offered for Thunderbolt 3 and Gigabit Ethernet, both of which do require an external chip but are enabled and supported by the chipset.

In terms of display interfaces, DisplayPort 1.4 is supported along with HDMI 2.0 for displays up to 4K 60Hz.

Intel’s Comet Lake-H chips are available in high-end gaming laptops including the following;

These laptops should be hitting stores soon.

Gavin Bonshor - Jan 5, 2017 0
MSI, the No.1 Gaming Brand Goes Above and Beyond, Bringing you 7th Generation Intel® Core i7 Platform to Reach the New Heights for 4K Gaming and VR Experience!
Go to mobile version
%d bloggers like this: