They only launched a few months ago, but selected MSI B550 models are now going on sale. The sale covers five models at participating UK retailers, and will run until the 14th of August. Participating retailers are Overclockers UK, SCAN, Ebuyer, Box, Novatech and CCL.

MSI B550 Motherboards on Sale 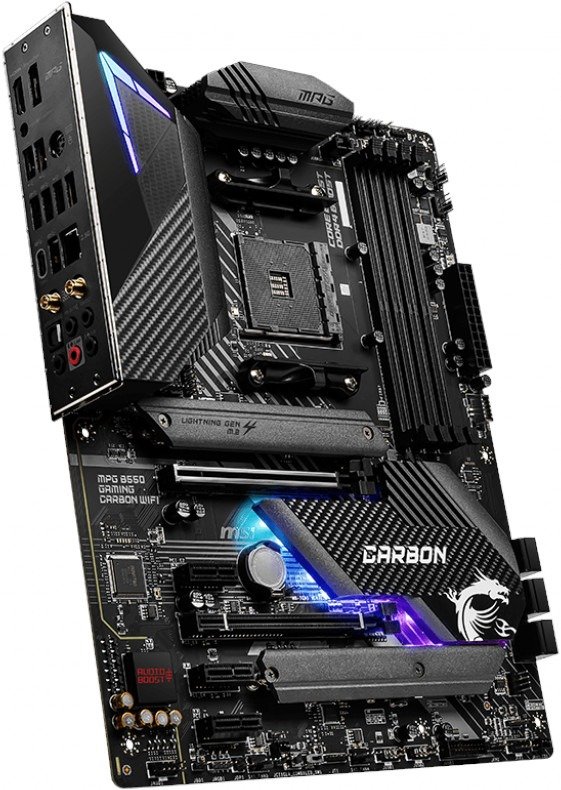 The first model on sale is the high-end MPG B550 GAMING CARBON WIFI, which we wrote a detailed article on when it launched. With an MSRP of £214.99, this board is available right now for just under £200. 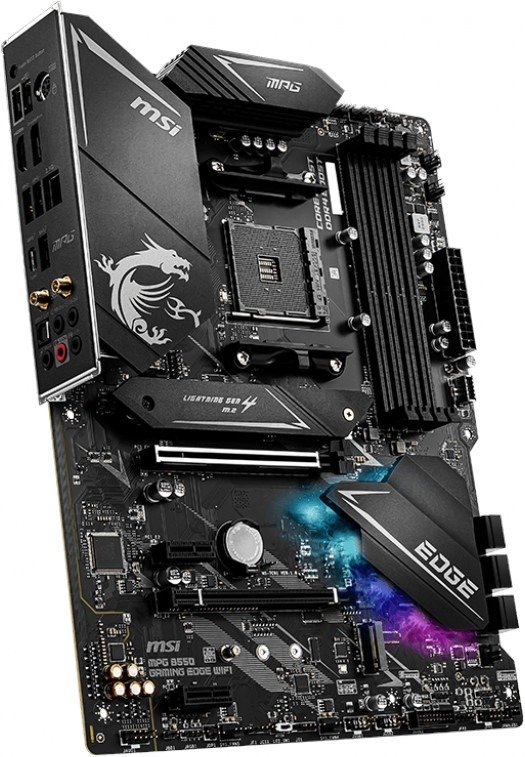 Next up is the MPG B550 GAMING EDGE WIFI – not to be confused with the similarly-named B550I mini ITX board.  The full ATX MPG B550 GAMING EDGE WIFI has a very similar feature set to the CARBON, and the same 12+2-phase VRM. What it does give up is two USB 2.0 ports – taking the total number of USB ports from 8 to 6 including the Type-C. The RGB is also pared back, and the lower PCIe 3.0 M.2 slot loses the heatsink. These modest reductions save £20, and the board is currently available for £179.99 – down from an MSRP of £194.99. 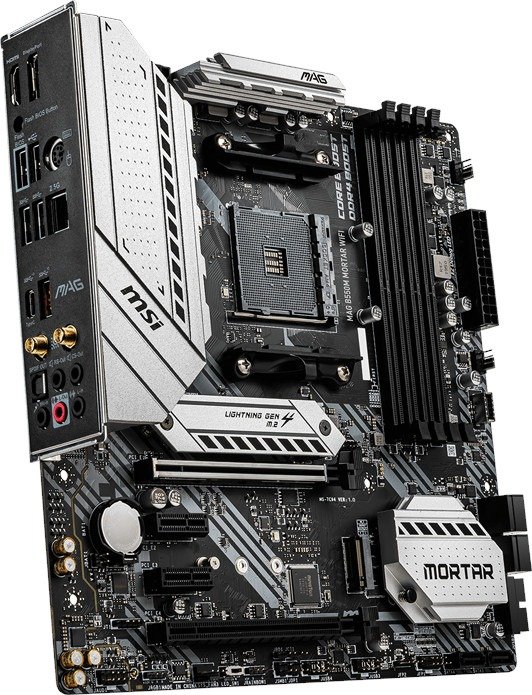 Third, we have a Micro ATX board – the MAG B550M MORTAR WIFI. As well as cutting down on size this board pares back the VRM to 8+2 phases, although with 60A smart power stages and a large heatsink it should remain plenty powerful enough for even top CPUs. Onboard RGB is also gone, though there are still headers. From an MSRP of £169.99, the MORTAR can be had for under £155. 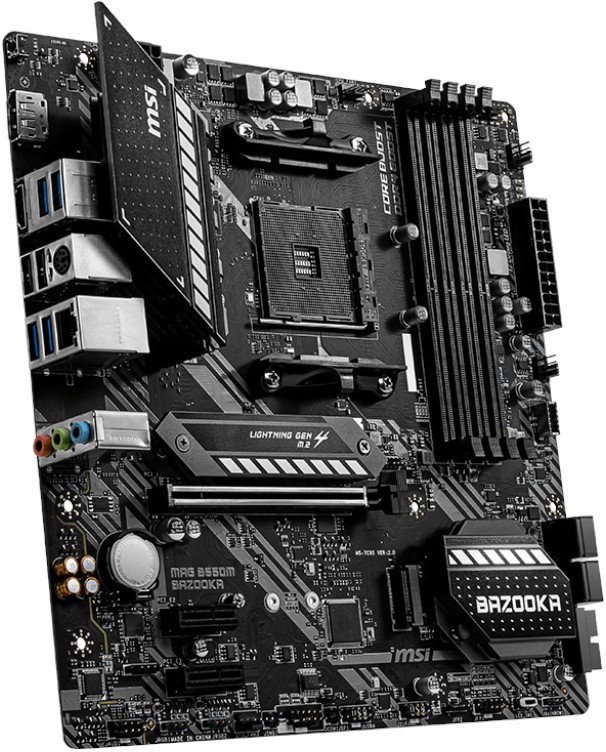 Fourth is the MAG B550M BAZOOKA. This is definitely a more budget-friendly board. The 4+2-phase VRM is reminiscent of MSI’s older but well-liked B450 lineup. I/O is basic, though the board still features the PCIe 4.0 you’d expect from the B550 platform. The budget friendliness is accentuated by the price, with the board on sale under £125 at SCAN, Ebuyer, Box and CCL. 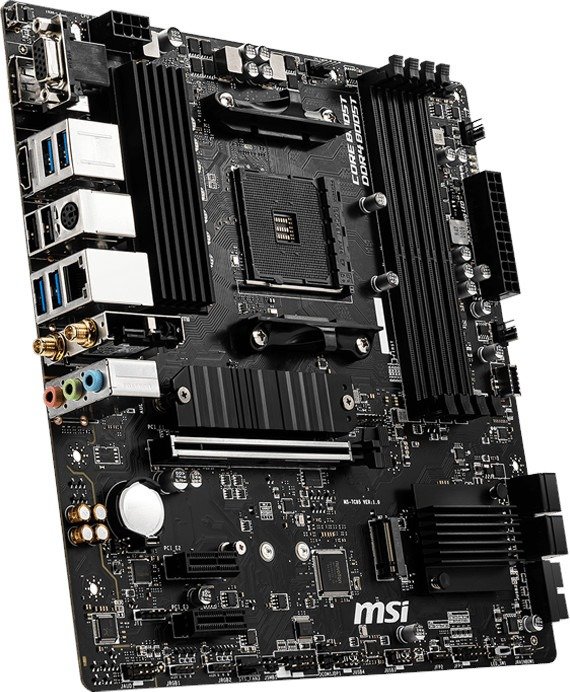 Alongside these discounts, MSI are offering Steam vouchers to customers who buy an AMD CPU alongside an MSI B550 motherboard (except the PRO-VDH) at participating retailers. This promotion covers Overclockers UK, SCAN, Ebuyer, Box and CCL. You can see full conditions and what’s on offer on MSI’s website for the promotion.