It seems as though we may be getting a new HTC tablet on the market. The Taiwanese manufacturer HTC is hosting an event on the 8th April that looks like it will change the way we look at tablets.

There have been massive rumours and tiny whispers that HTC are going to be bringing a tablet to the table, especially with Samsung not announcing a tablet in their recent press release.

We even have some potential claimed specifications of the rumoured tablet. The tablet will apparently bring with it an 8.9-inch glass display with a 1530x 2048 resolution. This is quite impressive compared to the rest of the tablet market. The new tablet will also sport a PowerVR SGX544 GPU for graphics, 2GB of RAM, and it will be powered by a 2.2GHz octa-core Allwinner H8 CPU. I know, I can picture the excitement you must be having right now.

What is impressive about the rumours is that the tablet could be sporting an impressive 16 megapixel rear-facing camera and a delightful 8 megapixel front-facing camera. Also, just like most tablets, you can chose between 16GB or 32GB of internal storage. The tablet itself is claimed to be just 7.88mm thin, with a 6700mAh battery. The Android system 5.0 will be pre-installed, along with some front-facing BoomSound stereo speakers. There are two rumoured versions that will be available to buy. One that is Wi-Fi only and the other will have 4G LTE connectivity. The rumoured release date is also set for May and will be priced extremely competitive.

Any tech event that announces products is awesome for me. I love hearing what the industry is working on, and remember to keep your eyes on Play3r.net for all of the latest news, reviews, and discussions. 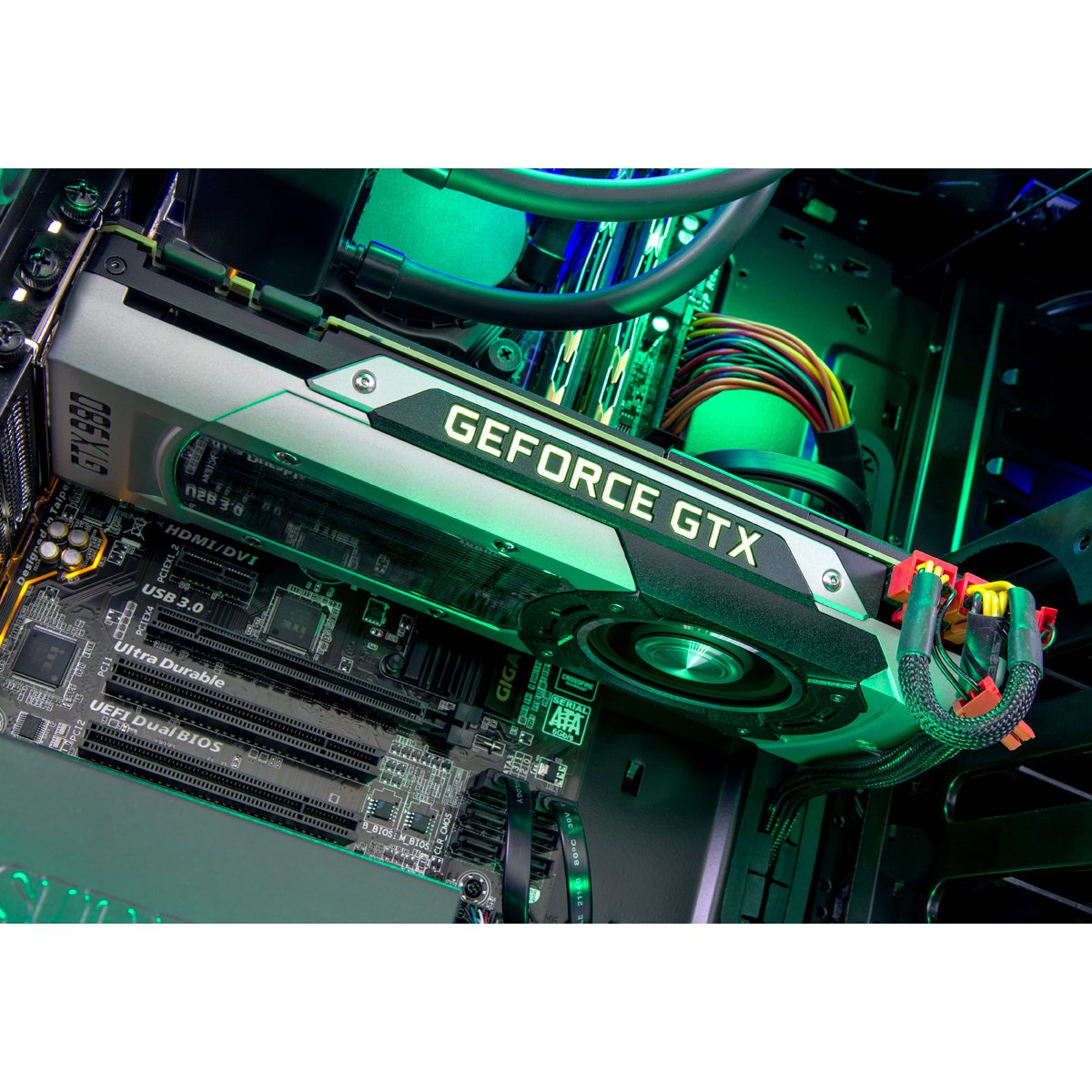 Gavin Bonshor - Jun 18, 2015 0
Overclockers UK, Newcastle-Under-Lyme teams up with Slightly Mad Studios, NVIDIA and Microsoft to give you the ultimate Project CARS track-day weapon.
Go to mobile version
%d bloggers like this: