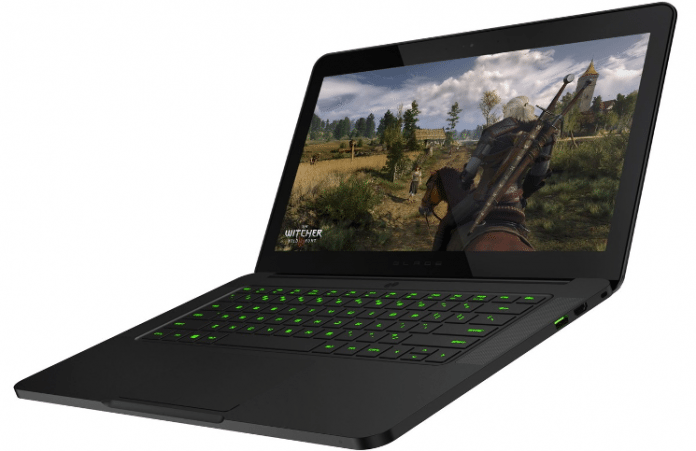 Known as the best gaming laptop in the world, the Razer Blade will be hitting the European market very soon!

The current Razer Blade laptop features a QHD display, 256gb/512gb SSD, core i7 processor, 16GB super fast RAM and an NVidia GTX 970M. Razer CEO and Co-Founder Min-Liang Tan has said “The demand in Europe for the world’s thinnest, most powerful and portable laptop for gamers has inspired us every waking moment since we launched the Razer Blade three years ago. We are happy to say that everything is finally in place to offer Razer’s high-performance gaming systems throughout EU in 2016, with the feature sets and product support that gamers want, need and deserve.”

It has been a while since Razer announced their gaming laptop, the Razer Blade, in North America but now we’ll soon be able to get them in the UK at some point next year. However, we have heard reports that in December people will be able to buy the American version of the Blade, the reason for no release date as of yet is due to Razer creating the Blade with a UK keyboard instead of a USA keyboard.

What do you think of the Razor Blade finally making an appearance on the EU market, is it over due or just another gaming laptop trying to be a desktop? Let us know what you think!