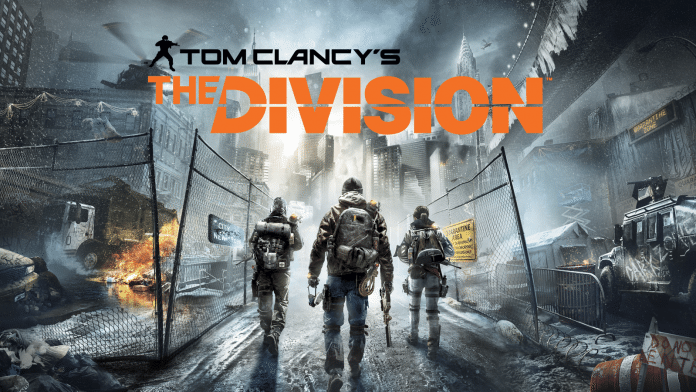 Usually, when I go into a game, a matter of a couple hours I’ll know if it’s worth my time or not, but I push through to get enough time to make it worthy of a review. The Division is a game where after many hours gone, I’m still not 100% whether I love it or not, but I can say, I do find it one hell of an addicting game. I really am a loot whore and this game just called to me with all the loot I could go out and get myself! This is set in the modern day where an attack on New York has just happened through American dollars of all things during Black Friday, the disease being called Green Poison or the Dollar Flu. Before this game even had an alpha I honestly thought it was going to be something completely different, I thought it was going to be some massive multiplayer where it wasn’t so much about loot and more about creating your own team and trying to take over New York. It turns out that this isn’t exactly what the game is though, it seems to be a modern day Destiny, and that’s ok! Especially the fact that it came out on PC for us who don’t want to have a console to play a game they’d like to.

While the story isn’t anything groundbreaking, it is interesting and worthwhile to play through even if it’s only by yourself. This obviously isn’t like any third person shooter out there you will be playing, you will have to be rather careful when going against any enemies, because chances are they can take you out rather quick. The enemies can sometimes be rather difficult to take out too, especially the “boss” guys that pop up every once in a while to spoil your day. I do find though that the game plays a lot like Spec Ops: The Line, which does stand out as a great game to me, but the gun play throughout the campaign of that particular game wasn’t what made the game for me.

The release of this game wasn’t actually bad, I feel this is one of the few games released by Ubisoft that came out with relatively few or no bugs, for me anyway. This is probably down to the team at Massive, and Ubisoft would be wise to trust this team for any further releases down the line that have multiplayer included (which is damn near all games nowadays). This is an AAA game and £39.99 is a lot to pay for any game, but I do feel that the amount of hours you get from this title is actually not too bad of a price tag, especially seeing Halo 5 released at full price and the whole campaign could be completed in a few hours.

All Guns On Deck Review

Play3r - Sep 13, 2015 1
All Guns On Deck labels itself as a naval strategy, RTS action RPG with a unique battle system, Does this game live up to all it makes itself out to be?
Go to mobile version
%d bloggers like this: