When people think of hard drives, a few companies names spring to mind and one of them is usually Seagate.  Having formed in 1979 which at the time they were called Shugart Technology (after the founder Al Shugart), they soon changed their name to Seagate Technology to avoid legal hassles with a company of the same name.  Seagate have not only been one of the mainstays in the storage business for decades, but have innovated storage technology also having been the first to produce 3TB hard drives, ship out the first hybrid drives and even more impressive, the first 4TB hard drive.  The company itself continues to expand and shows no signs of stopping any time soon.

Today I will be taking a look at one of their 4TB drives, more specifically one designed for NAS users which demand reliability, quality and performance.  The ST4000VN000 4TB drive has been installed into the test system so I think it’s time to take a look at the specifications and what the drive actually looks like….

What Seagate have to say about the drive:

Fine-tuning the needs of small NAS systems, Seagate®NAS HDDs provide the best-performing, highest-capacity storage for 1- to 5-bay NAS systems. The NAS HDD has been compatibility tested with the industry’s top NAS solution providers. 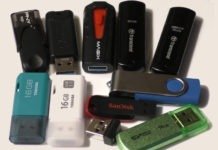 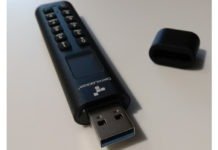 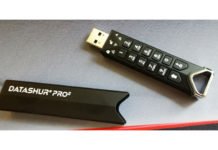 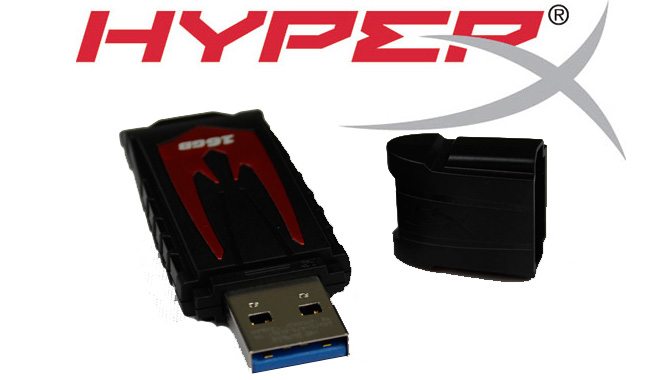 Play3r - Sep 24, 2014 0
Today I take a look at the Kingston Hyperx Fury 16GB USB3.0 Drive. It offers great performance and a good design but how will it hold up against the competition?
Go to mobile version
%d bloggers like this: